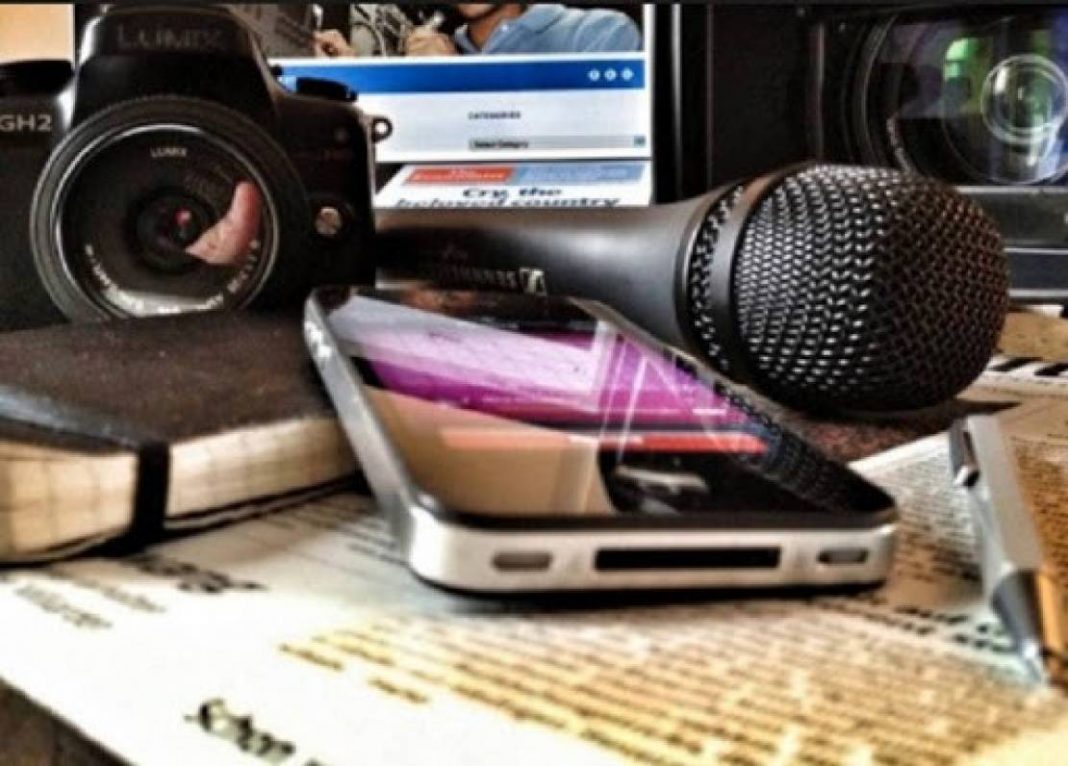 In the last three years, monitoring reports by the Media Foundation for West Africa (MFWA) shows that close to 200 incidents of press freedom violations have been recorded across West Africa. These violations have included physical attacks, threats, and arbitrary arrest and detention.

This is despite the steady development in the media landscape with constitutional guarantees for press freedom, freedom of expression and access to information. Particularly, in Ghana, there is a noticeable trend of a relentless cycle of attacks on journalists and the media by security agents. For instance, as of the second half of 2021, the MFWA had recorded nine (9) cases of violations against journalists and the media in Ghana, most of which were perpetrated by security agents 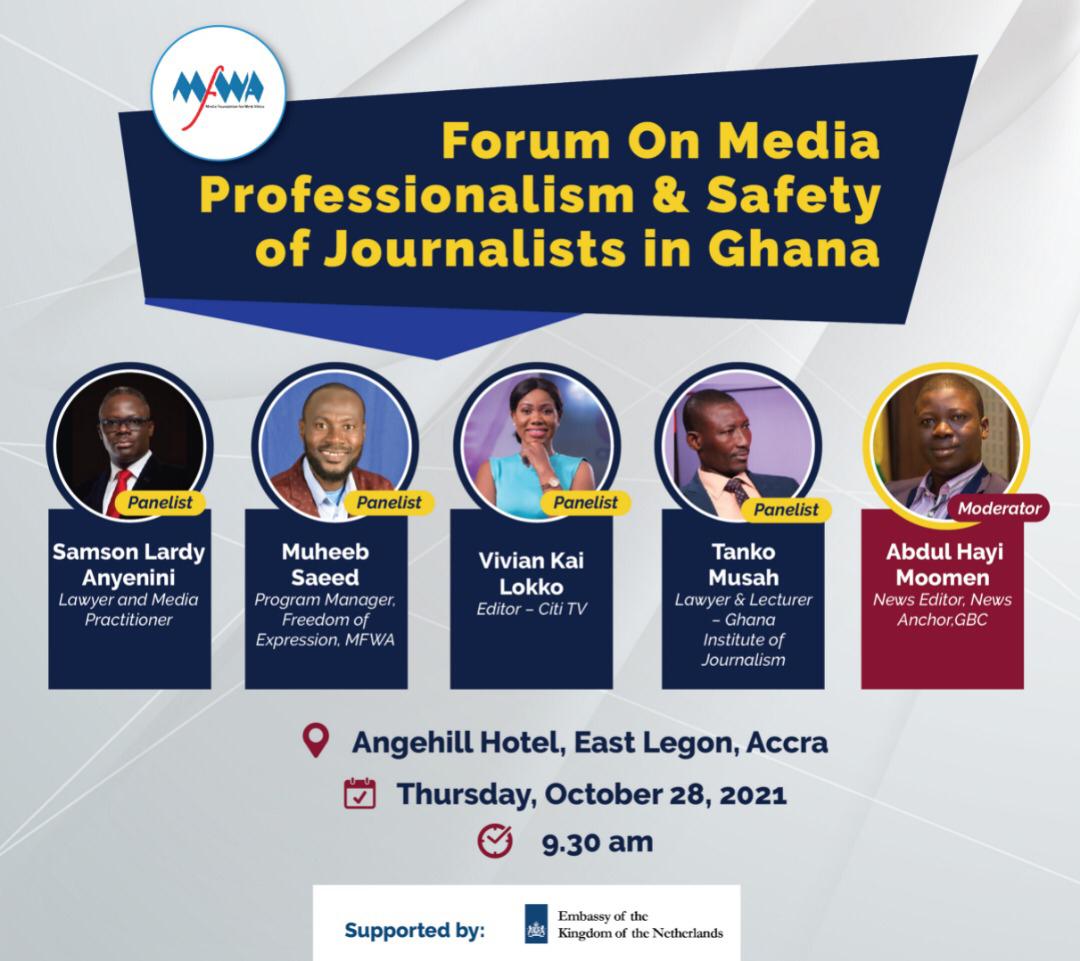 As part of efforts to improve media safety and professionalism in Ghana, the Media Foundation for West Africa (MFWA) will on Thursday, 28th October 2021 hold a public forum on Media Professionalism and Safety of Journalists in Ghana. The forum forms part of activities to mark this year’s International Day to End Impunity for Crimes Against Journalists which falls on November 2, 2021.