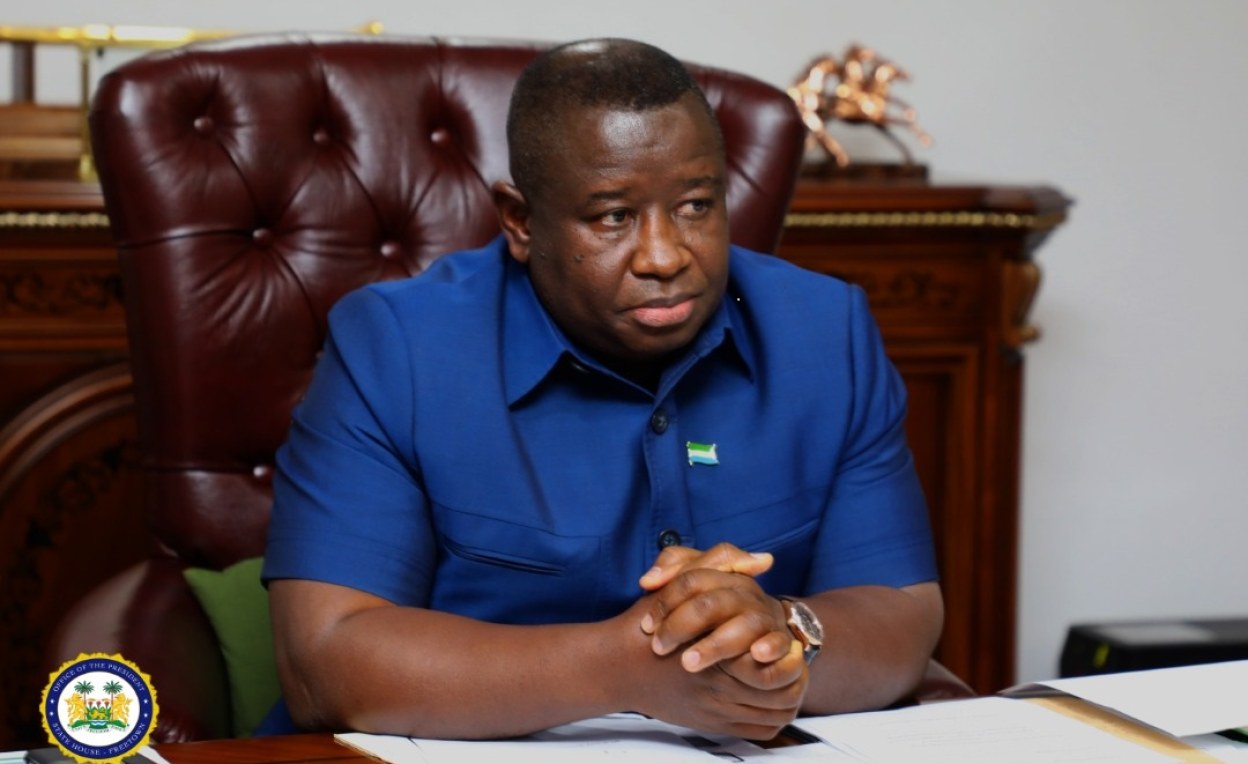 The Media Foundation for West Africa (MFWA) has called on the Sierra Leonean Government to end the prosecution of Fayia Amara Fayia, a journalist with the Standard Times newspaper who is being prosecuted in connection with his work.

The call was made on April 12, 2021, in a petition jointly signed by the MFWA and its partner organisation the Media Reform Coordinating Group (MRCG) as well as the Sierra Leone Association of Journalists (SLAJ).

In a sad case of a victim turned accused, Fayia was brutalised by military personnel on April 2, 2020, while on COVID-19 coverage duties in the town of Kenema, hospitalised under police custody, subsequently detained for three days, and finally arraigned before court. He was charged with assault, disorderly conduct, and obstructing security officers’ duties.

The petition addressed to Minister of Information Mohamed Rahman Swaray, cited the long, tiresome proceedings amidst several adjournments, the financial cost of the trial, and its disruptive impact on the work and education of the journalist who also pursuing further studies at the University.

The petitioners cited the recent repeal of criminal libel in Sierra Leone and subsequent discontinuation of criminal defamation proceedings against a publisher, Sylvia Blyden Olayinka, as encouraging gestures from the government.

“In the spirit of this conciliatory gesture that President Julius Maada Bio’s Administration has made towards the media, we humbly urge, you, Honourable Minister, to intervene to end the prosecution of journalist Fayia Amara Fayia,” the petitioners pleaded.