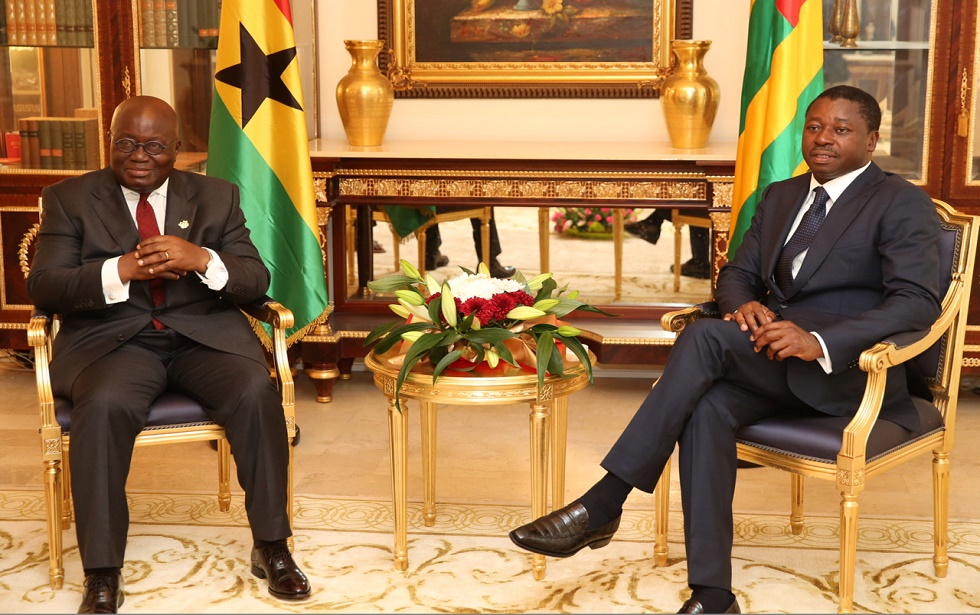 The Media Foundation for West Africa (MFWA) welcomes the release of 45 persons who had been detained for taking part in political demonstrations in Togo and urges the authorities to free the 47 others still in detention.

The pardon was part of agreements reached at a dialogue between government officials and leaders of the coalition of 14 opposition parties. In return for the prisoners’ release, the opposition also agreed to suspend all demonstrations pending the outcome of the dialogue. The dialogue was brokered through Nana Addo Dankwa Akufo-Addo, President of neighbouring Ghana.

A communique announcing the freeing of the 45 detainees said the other arrest cases will soon be examined.

“Other prisoners in detention, as a result of their involvement in demonstrations, would have their cases examined by the Togolese Judiciary to determine their fate after going into the merits of their individual cases,” said the communiqué released on February 19, 2018.

Twenty-five people were arrested in the course of a series of demonstrations that rocked the principal towns and cities across Togo as the opposition coalition piled pressure on the government to agree to their demands including the restoration of limits on presidential terms.

These demonstrations, which where violently suppressed by security agents, led to loss of six lives and many others injured.

The security agents arrested many demonstrators, 92 of whom were still in detention until the release of the 45.

The government also banned marches and protests on week-days, citing inconveniences to the public or over “security concerns.” The decision prompted the MFWA to express concern about the freedom of assembly rights violation and to call for dialogue between the government and the opposition.

The MFWA is happy about the recent dialogue which has led to the release of demonstrators who were arrested and detained. We urge the authorities to release the remaining detainees. We appeal to both sides of the political divide in Togo to show good faith and to put the supreme interest of Togo above every other consideration in negotiating an end to the political impasse in the country.