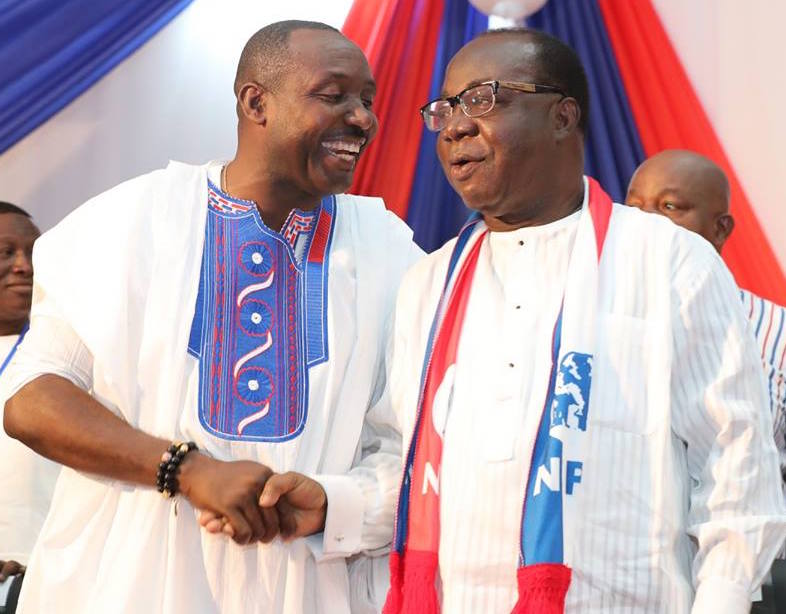 Within the last two months some five journalists have been attacked or threatened by activists of the ruling New Patriotic Party (NPP). As if these acts are endorsed or supported by the NPP, the leadership of the party has remained silent on the attacks despite calls for the party to condemn such acts to deter further perpetration of similar acts by party activists.

The first incident, which took place at the party’s national headquarters involved four journalists; Godfred Tanam, Prince Afum, Ebenezer Ackah and Marie-Franz Fordjoe of TV3, Ghanaweb and Citi FM respectively. In the said incident that took place on December 21, 2017, the journalists, who were covering a protest at the premises of the NPP headquarters, were brutalized by heavily-built security officials.

The security persons slapped and kicked the journalists just for covering a protest at the premises of the headquarters.

Following the incident, several public figures and organisations called on the leadership of the NPP to address the issue by condemning the assault and punishing the perpetrators.

On January 23, 2018, the MFWA followed earlier appeals with a petition to the Acting Chairman of the party, Mr Freddie Blay. Till date, the NPP has neither acknowledged receipt of the petition nor acted on it.

This complicit attitude of the NPP leadership has the potential of fostering a culture of impunity among party foot soldiers and activists with journalists bearing the brunt of their wanton aggression.

Indeed, the recent death threat issued against journalist Kwakye Afreh-Nuamah of TV3 by known party activists and the silence of the party leadership can only be seen as evidence of the consequence of the culture of impunity that is being nurtured by the party.

As if to call the bluff of the journalist, another known member of the party called the journalist and also threatened him for reporting the matter to the police.

It is regrettable that the NPP, which prides itself as a tolerant, law-abiding and media-friendly party, has failed to publicly condemn these acts by its activists. Instead, some leaders of the party and government officials have reportedly rather appealed to the threatened journalist to withdraw the case from the police.

The MFWA finds the NPP leadership’s silence over its supporters’ attacks on journalists rather baffling. This is because the party’s general secretary recently condemned a similar vigilante attack on Kwame Baffoe, popularly known as Abronye DC, a member of the party.

It therefore appears that attacks on journalists do not really matter to the leadership of the party.

Failure to punish perpetrators of violence against journalists only goes to encourage others to abuse journalists. An entrenched impunity constitutes a major threat to the safety of journalists.

In 2016, Ghana’s press freedom rankings dropped from “Free” to “Partly Free” following a number of similar press freedom violations, which were not addressed.

We urge the party to call its members to order and punish perpetrators of violations against journalists to serve as deterrent to others. The party cannot look on as journalists are abused.

The safety of Ghanaian journalists is at stake and an urgent action by the party will help assure journalists that press freedom will be promoted and protected under the government of the New Patriotic Party.