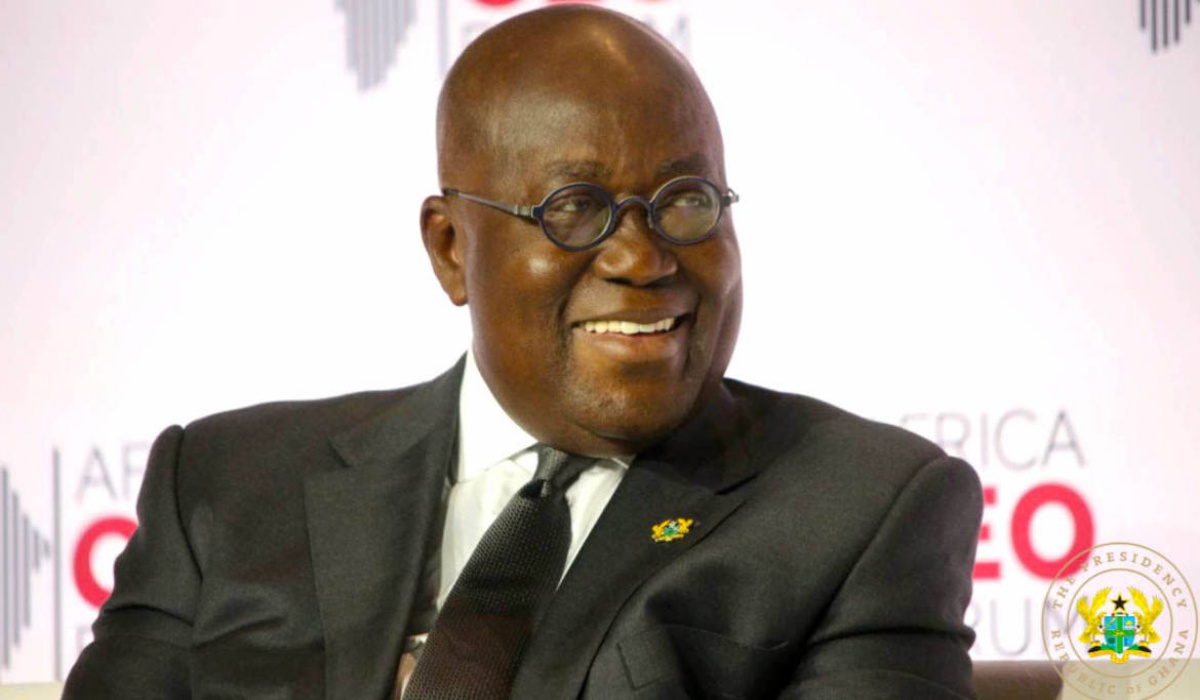 The Media Foundation for West Africa (MFWA) welcomes the signing of the RTI Law by Ghana’s President, Nana Addo Dankwa Akufo-Addo, and congratulates the government on delivering the much-awaited Law after two decades of waiting.

The RTI Law will provide an impetus for the fight against corruption and promote transparent governance in Ghana. This expectation will, however, be attained if the Law is properly implemented, as duly acknowledged in the President’s speech when assenting to the Law at a ceremony at the Jubilee House (seat of government) on May 21, 2019.

“Properly applied, it (RTI Law) should enhance the quality of governance in our country and provide a critical tool in the fight against corruption,” President Akufo-Addo said.

We, therefore, urge the Attorney General’s Department and the Legislature to work together to produce an effective Legislative Instrument needed to operationalise the Law and ensure its smooth implementation. Also, with the scheduled implementation date of January 2020 only eight months away, we wish to impress upon the institutions concerned to ensure that we meet the timeline for the commencement of the RTI implementation.

The MFWA further calls on all stakeholders, particularly the public, civil society organisations and the media, to follow the implementation process with the same vigilance and enthusiastic campaigns that led to the passage of the Bill on March 26, 2019.

The RTI Bill was first drafted in 1999, but was only presented to Parliament in 2010 after a series of reviews. It took another nine years of back-and-forth before it was passed in March 2019.