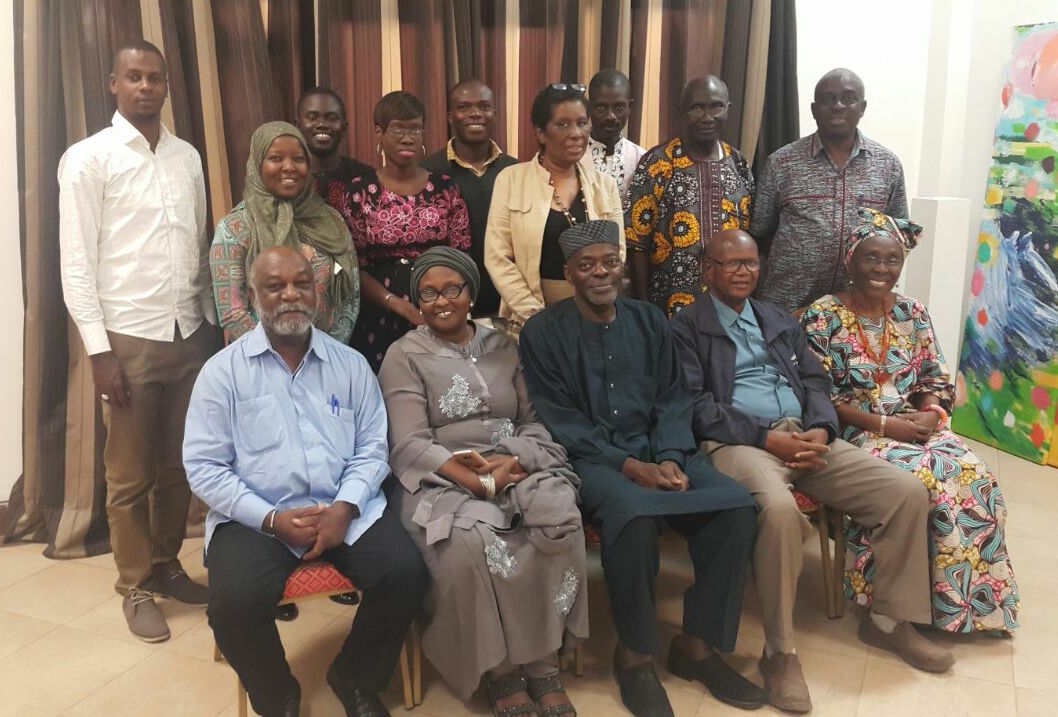 The Board of Directors of the Media Foundation for West Africa (MFWA) has expressed deep concerns about the apparent relapse of democratic governance and the deterioration of media freedom conditions in the West Africa region.

At its recent meeting on February 16, 2022, the Board noted that the recent coup d’états in some countries in the region have very serious implications for democratic governance as well as the promotion and protection of human rights in the region. The concerns of the Board follow military takeovers in Mali, Guinea, and Burkina Faso, and a recent attempted coup in Guinea Bissau.

The Board, therefore, called on the regional inter-governmental body, the Economic Community of West African States (ECOWAS), the African Union (AU), and the international community, to take immediate steps to help stabilise and advance democratic governance in the region.

The board recommended that, as a matter of urgency, ECOWAS member states should jointly deploy their defence resources to fight against terrorists and fundamentalists groups in the Sahel region to help improve security and humanitarian conditions in the Sahel parts of the region in particular and in the entire region.

These, among other concerns, were contained in a seven-point resolution adopted by the Board after its meeting.

Below is the seven-point resolution adopted by the Board:

Resolution by the Board of Directors of Media Foundation for West Africa (MFWA) at its Meeting held on February 16, 2022.

On February 16, 2022, the Board of Directors of the Media Foundation for West Africa (MFWA) held a virtual meeting to review the organisation’s work for 2021 and approve the workplan of the organisation for 2022.

The meeting also focused on discussing a number of major issues affecting the regional context including the spate of democratic recession in the region, declining press freedom and freedom of expression conditions, and the general governance and human rights context in the region.

The meeting, which was presided over by the Chairperson of the Board, Ms. Sophie Ly Sow of Senegal, unanimously adopted and issued this seven-point resolution.