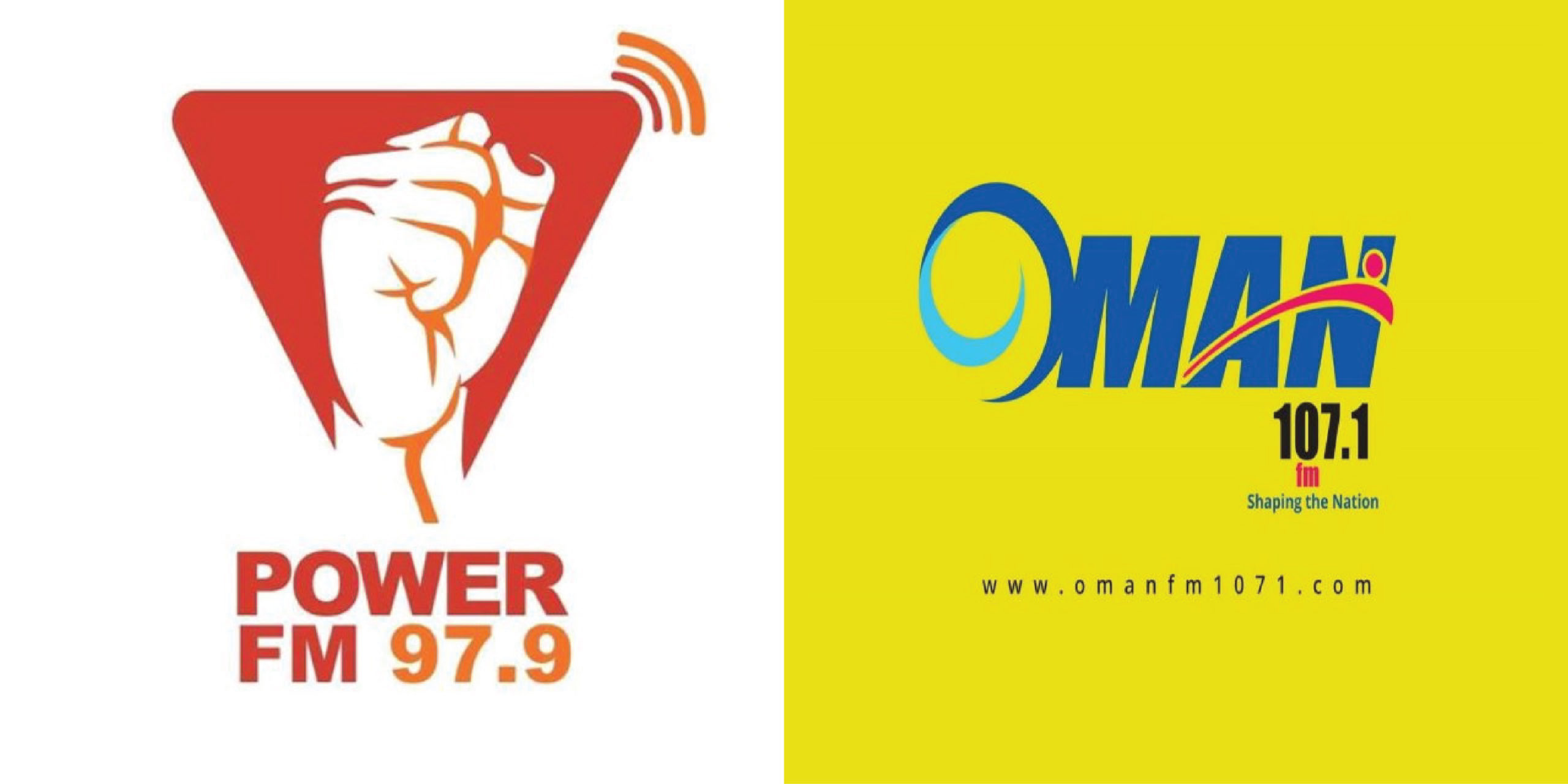 Pro-National Democratic Congress (NDC) radio station, Power FM, is the worst perpetrator of ethical violations among 26 media organisations that were monitored for ethical infractions in the period of June 1-14, 2020.

The findings are contained in the maiden report of the Media Foundation for West Africa’s (MFWA) media ethics monitoring project . The project monitored 917 media content from 10 Akan language radio stations, 10 newspapers and six news websites. A total of 141 ethical violations were recorded, with radio stations perpetrating most of the infractions (88%).

The report also revealed that Inside Politics, an afternoon political talk show, on Power FM hosted by Mugabe Maase is the programme that recorded the highest number of ethical violations (31) during the period of monitoring. This was closely followed by Oman FM’s morning show, National Agenda, with 29 violations. National Agenda is hosted by Yaw Amofa. Oman FM’s Boiling Point, an evening political talk show, which is hosted by Kwabena Kwakye also followed as the programme with the third-highest recorded violations (10).

The report further indicates that many programme hosts and presenters of news bulletins on the pro-partisan radio stations often made no attempts to call to order, panelists and interviewees who made unethical statements on air. In some cases, they were actively engaged in insulting and making offensive statements against personalities who do not belong to the political party of their radio owners.

The monitoring of media ethics is part of a project titled: Enhancing media professionalism to inspire public confidence and support for press freedom in Ghana. The objective of the project is to identify and highlight incidents of ethical infractions and drawing attention to such breaches as a way of fostering adherence to ethical principles by media organisations.

The full report contains the specific ethical principles violated, the names of the media outlets that violated among other findings. Kindly click here to access it.

The instrument being used for the monitoring, which contains the category definitions for tracking and reporting of ethical principles is also available here. For further clarifications and media interviews, contact Programme Manager, Vivian Affoah (0244896588), or Programme Officer, Kwaku Krobea Asante (0249484528).