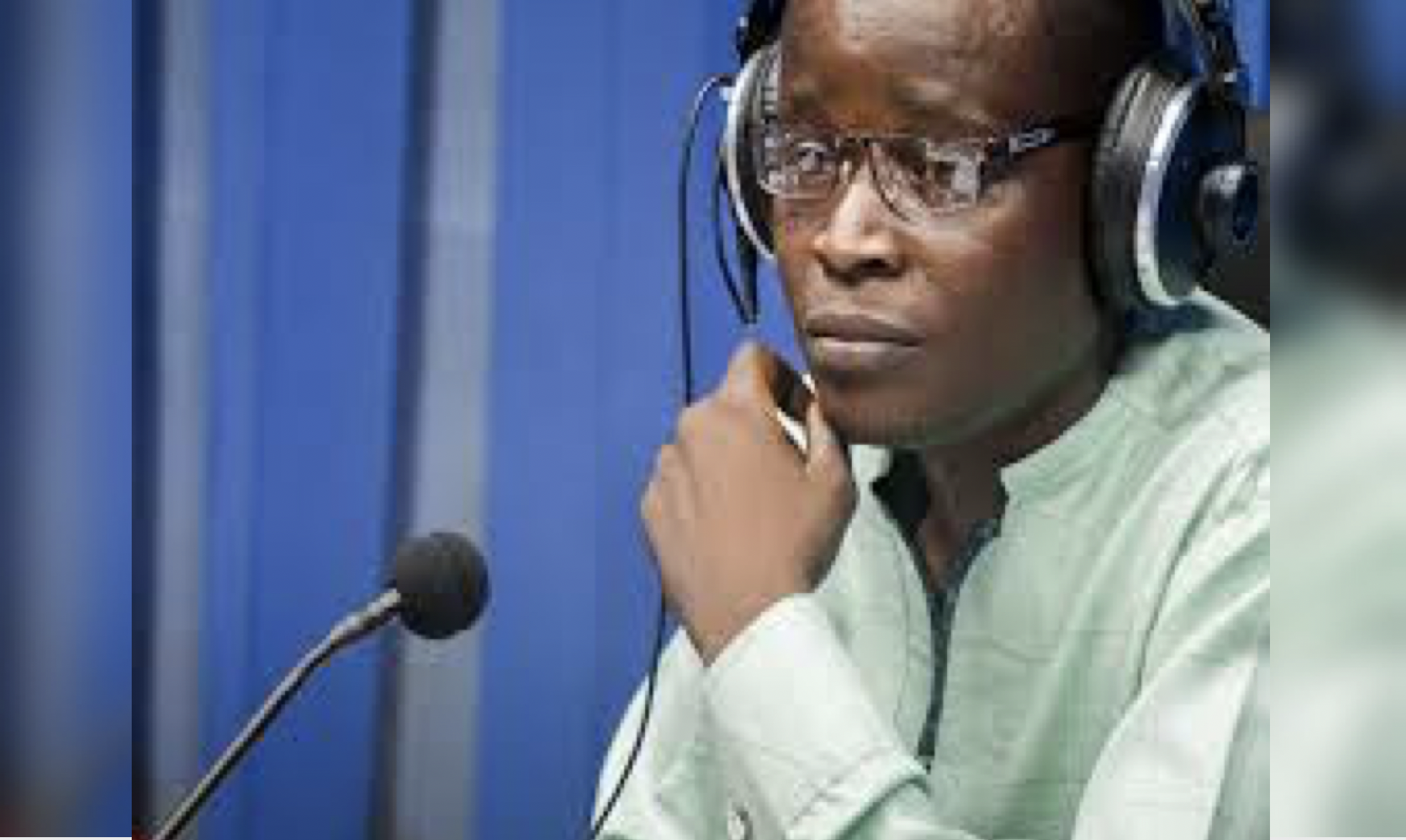 The Media Foundation for West Africa (MFWA) is shocked to hear the news of the demise of Liberian journalist, Zenu Miller, and calls on the authorities to probe the circumstances of his death.

The broadcast journalist, who works with OK FM in Monrovia, was pronounced dead a few hours after he was rushed to the Elwa Hospital on February 15, 2020, following a sudden deterioration in his condition. He left behind a wife and a son.

“I was attacked tonight at the SKD by EPS officers in the full view of the EPS Director,” Miller posted on Facebook on January 26, 2020.

The attack compelled the talk show host to seek medical treatment for chest and body pains the following morning. He subsequently missed several days of work as he pursued treatment before finally resuming fully a week ago.

An official of the Press Union of Liberia (PUL) has confirmed that Miller made a verbal report of the assault to the Union. The official said the PUL wrote to the EPS to demand an investigation, adding that “We have been waiting on the EPS to respond to our communication.”

Malcolm Joseph, Executive Director of the Centre for Media Studies and Peacebuilding, MFWA’s partner organisation in Liberia, described Miller’s death as “a great loss to the Liberian media landscape.” He also called on the Government of Liberia to commission an autopsy to establish whether the journalist’s death is linked to the brutality allegedly meted out to him by the presidential guards.

The MFWA is also deeply saddened by Miller’s death and urges the Liberian authorities to establish the cause of the journalist’s death in order to end speculations and bring closure to the matter.