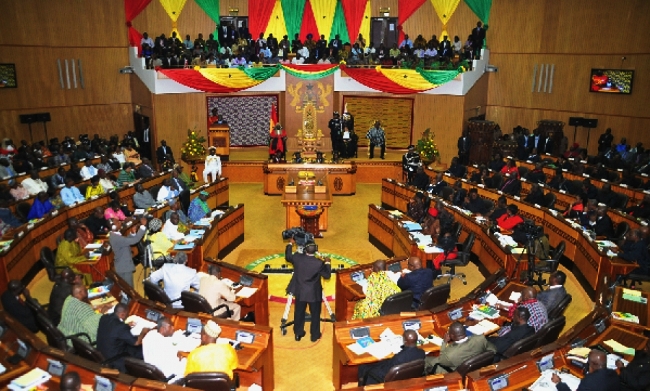 The high expectations of millions of Ghanaians that the long-awaited Right to Information Bill (RTI) could be passed before Parliament goes on recess this weekend may be dashed. This follows a disclosure by the Majority Leader in Parliament, Osei Kyei Mensah-Bonsu, that the Bill may not be passed before the House rises.

Speaking at a Meet-the-Press event in Accra, the Majority Leader said he hoped it would be passed when the house resits, but was not even firm on that promise.

“We have so many clauses to consider and yet parliament is taking an adjournment on Saturday. It will not be possible for us to complete it.

The Bill was first drafted in 1999 under the supervision of governance think-tank, Institute of Economic Affairs (IEA). It went through series of reviews in 2003, 2005 and 2007 before finding a temporary ‘home’ in Parliament on February 5, 2010.

Even though it gradually rose to the Consideration Stage of the House in March, 2016, the Bill could not be passed as the Minority at the time felt it still needed more fine-tuning.

The Majority Leader at the time, Alban Sumana Kingsford Bagbin, gave assurance that the House was committed to working on the legislation, stressing that it had already gone through a lot of metamorphoses.

Unfortunately, the Bill had to be withdrawn, following the change in political power in the country in January 7, 2017. The bill was re-laid in Parliament early 2018 by a Deputy Attorney General and Minister of Justice, Joseph Dindiok, with assurance by some politicians that it would be passed before the House goes on recess, but that is not to be.

The right to information is a fundamental human right guaranteed by the country’s 1992 Constitution and recognised as a right under international conventions on human rights.

It will, when passed, give substance to Article 21 (1) (f) of the Constitution which states: “All persons shall have the right to information subject to such qualifications and laws as are necessary in a democratic society.”

MFWA urges the House to fulfil its promise to Ghanaians and ensure that the Bill is passed into law without any further delay, as any further delay in its passage is equivalent to a denial of their fundamental human rights.