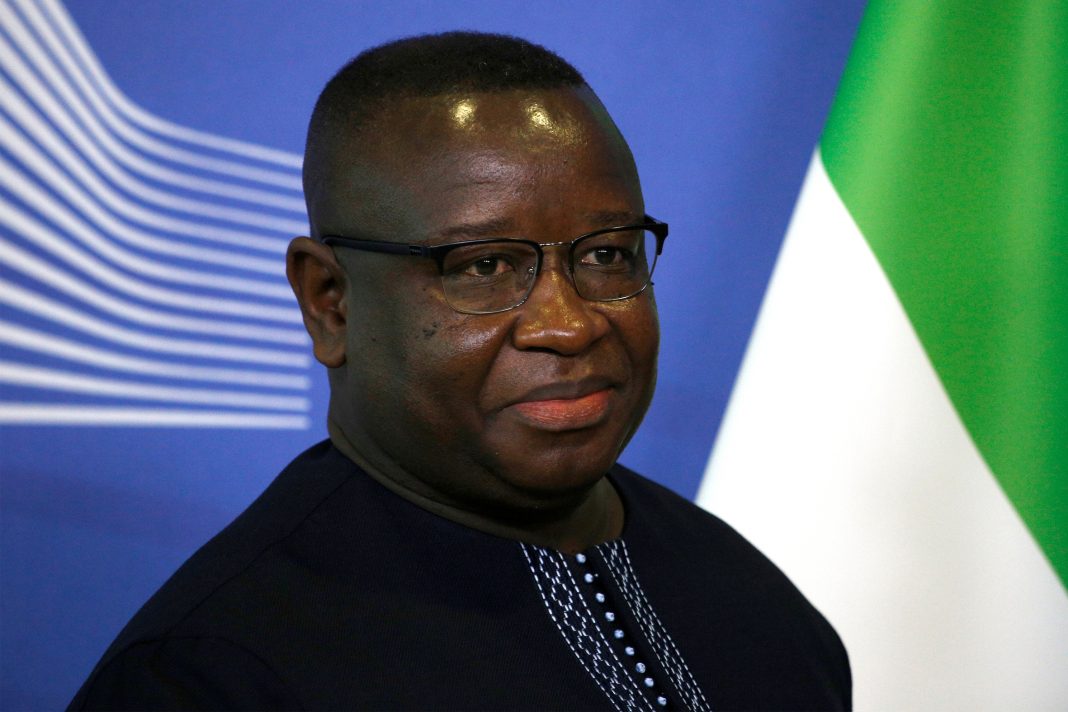 In the last three years, much of it since Julius Maada Bio has been president, Sierra Leone has recorded 29 press freedom violations with the outbreak of COVID-19 and the 2018 elections being the key drivers of the violations and journalists as the main targets.

The violations ranged from physical assault to threats, judicial harassment, arrest and detention, and intimidating interrogations. Many of the violations occurred during elections or in connection with reporting on electoral issues or the COVID-19. The details of the violations are presented in a report that was launched in Freetown on July 5, 2021.

The report titled “The State of Media Freedom in Sierra Leone” focused on press freedom mainly under the three-year-old regime of President Julius Maada Bio. It was produced by the Media Reform Coordinating Group (MRCG) in collaboration with the Media Foundation for West Africa (MFWA) with funding support from OSIWA. The launching ceremony, which was done both physically and virtually, was supported by the Hewlett Foundation.

The Chairman of the MRCG, Dr. Francis Sowa, observed during the launch that, while the 29 violations, which translates into about nine violations a year is regrettable, it is a marked improvement on previous records and an indication that the fight against press freedom violations can be won.

The report named as the leading perpetrators the Sierra Leone Police (SLP), Political party operatives, military officers, Presidential guards and violent youths. In terms of redress, the data showed that 16 violations were concluded, resolved, dropped or abandoned because of lack of progress; four were in court, and nine were under police investigation/inconclusive or stalled.

It cited the repeal of Criminal Libel law as a major boost to press freedom and commended a new spirit of cooperation from the Police in efforts to redress violations.

NigerFree Expression and The Law