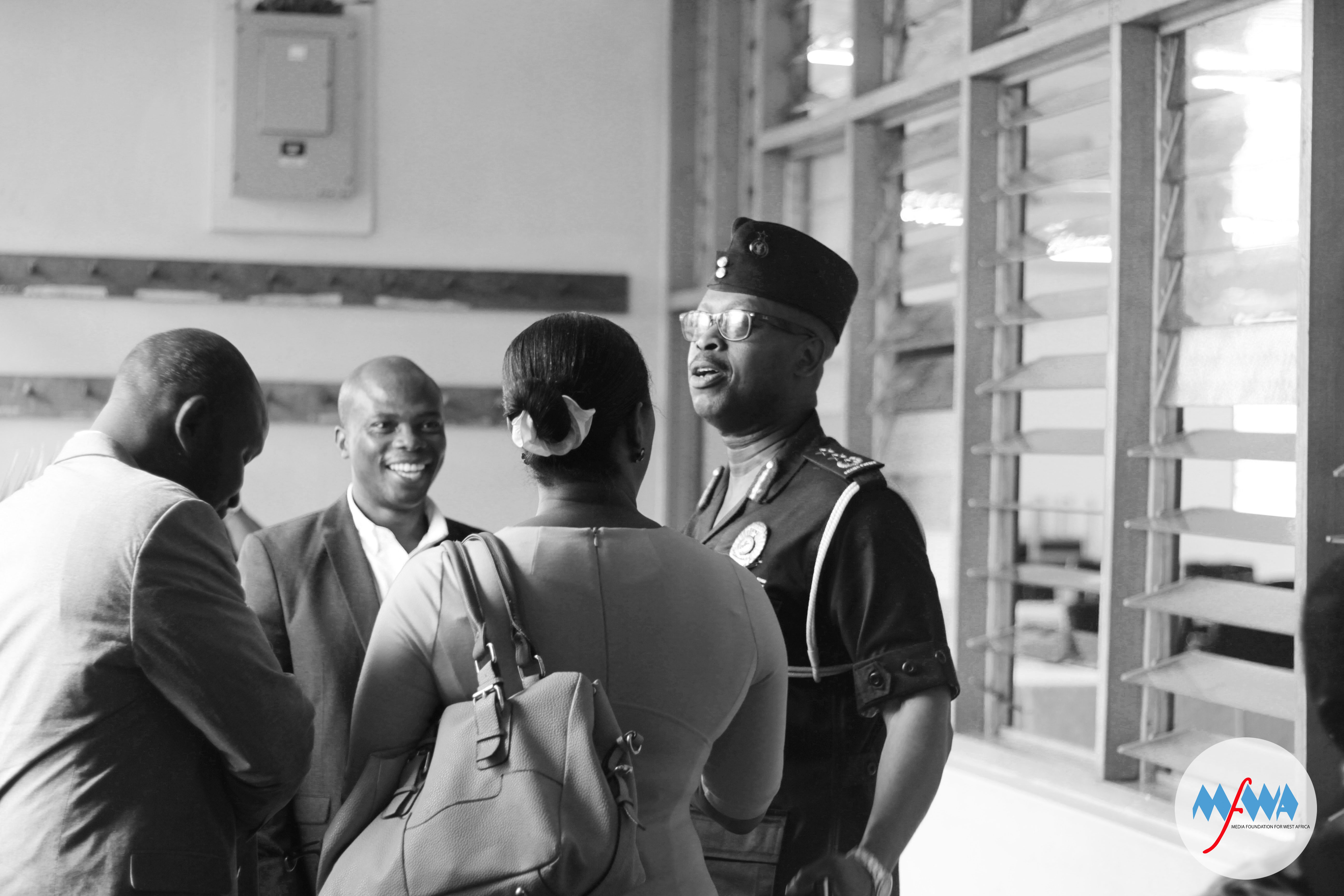 Media stakeholders on July 11, 2018 held a joint forum with the Ghana Police Service to deliberate on ways of improving safety of journalists and relations between the media and police in Ghana.

The forum which was opened by the Inspector General of Police (IGP) David Asante-Apeatu witnessed a number of activities including presentations on police-media relations, open discussions on the safety of journalists’ situation in the country and simulation of police crowd control and media coverage.

Below are 15 photos that tell the story of what transpired at the forum. 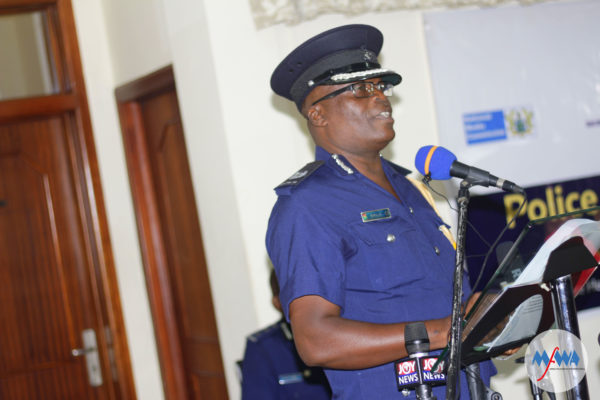 The forum started with a welcome address by ACP David Eklu, Director General of Public Affairs, who was also the moderator for the event. 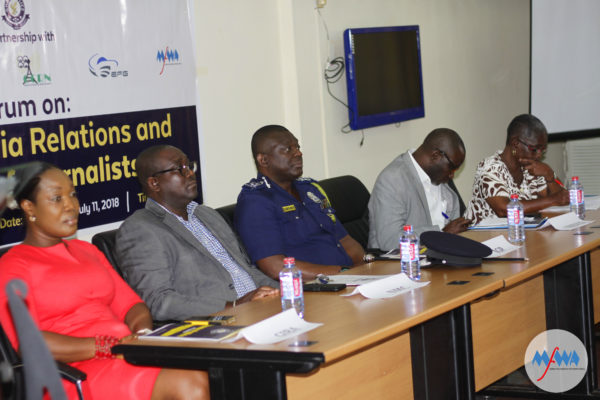 Members of the high table took their seats ready to forge a way to an improved police-media relations. 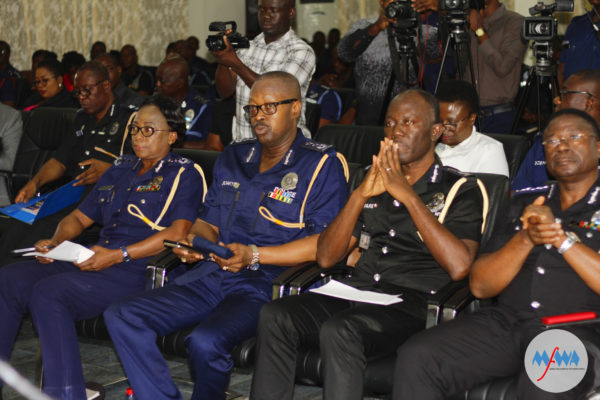 The leadership of the Police Service were present to assure their commitment and engage with the media. 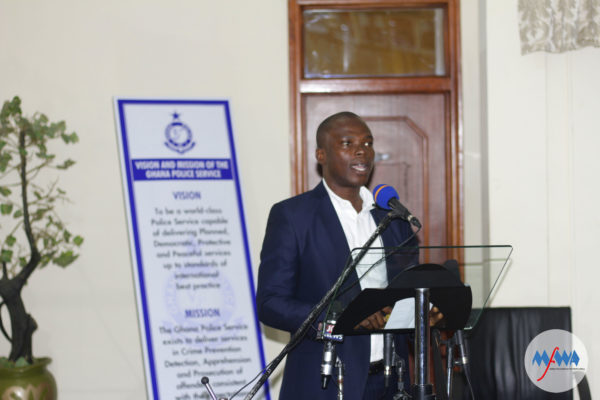 Sulemana Braimah, Executive Director, Media Foundation for West Africa (MFWA) in his introductory remarks emphasised that the way forward is a sustained dialogue and cooperation between the media and the police. 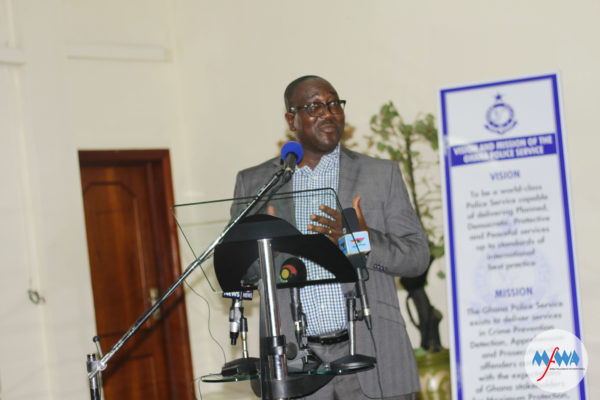 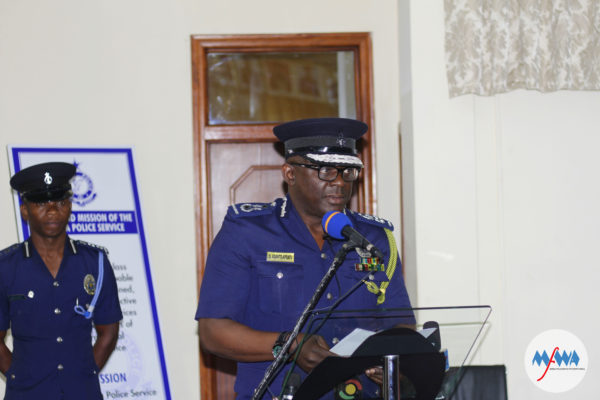 It was soon the turn of the Inspector General of Police (IGP), David Asante-Apeatu, to deliver the keynote address. He stressed on the resolve of the police to respect human rights and the rule of law; and to assist journalists do their work and not rather attack them. 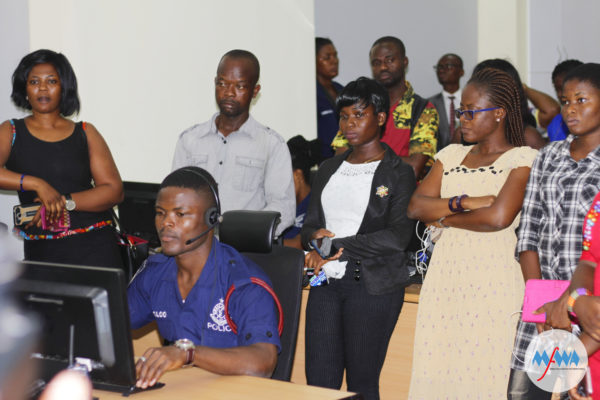 The forum was not only held indoors; participants were given practical education on the work of the police through a visit to the National Operations Centre. Here, the media was shown how the police attends to emergency and distress calls at the call-taking room. 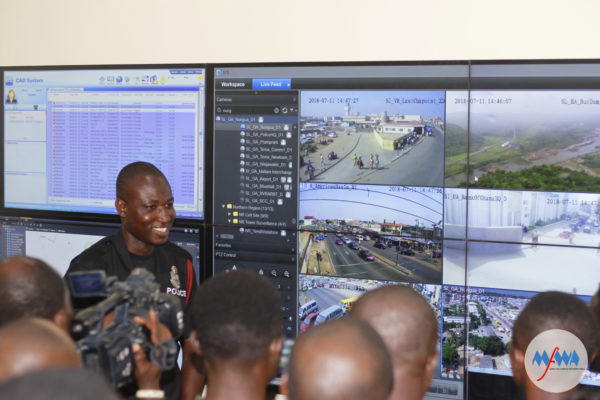 The police monitors what goes on in the principal streets of Ghana. With the assistance of monitor intelligence video cameras installed at vantage areas around the country, the police assured the media they have ‘eyes’ everywhere. 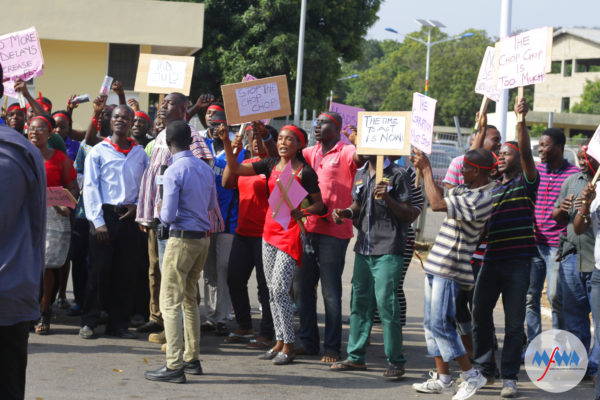 There was a simulation on crowd control and media coverage to educate journalists on how to keep safe when covering demonstrations and riots. 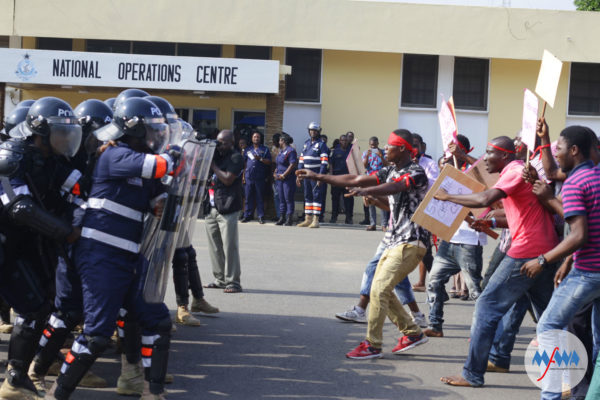 The simulation exercise was enlightening. 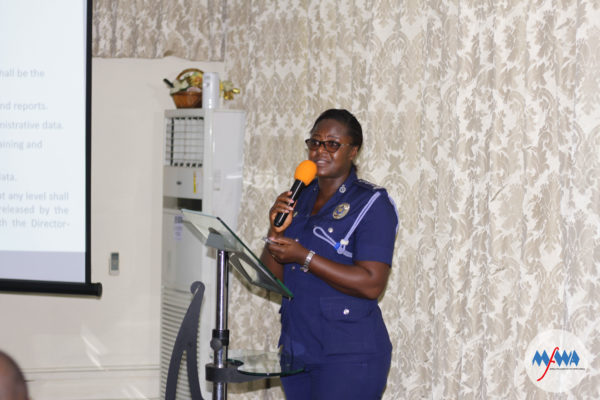 The forum continued with a presentation by DSP Sheila Abayie Buckman, Director of Public Affairs, on Police Media Policy detailing the channels and procedures the media can use to easily access information from the police. 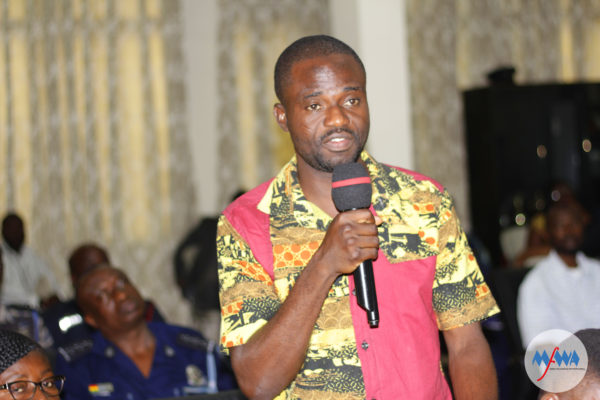 Manasseh Azure Awuni of Joy News had a number of questions to ask the police after the Director’s presentation. 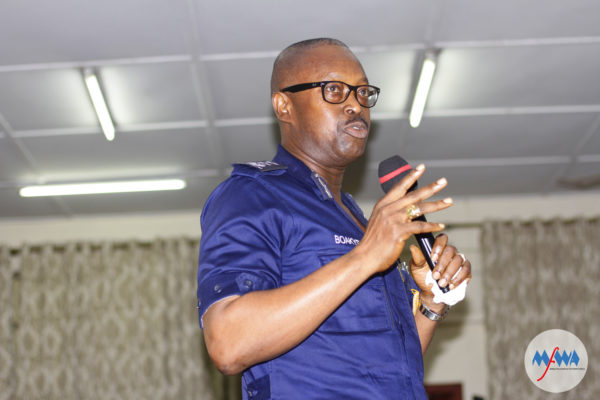 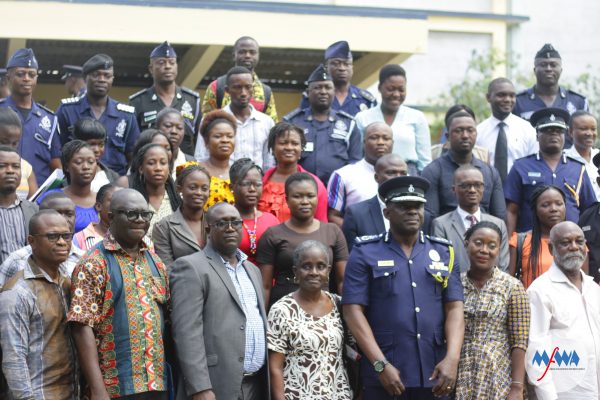 By the time the forum was closing, both the media and police had exchanged experiences and shared a good deal of lessons. 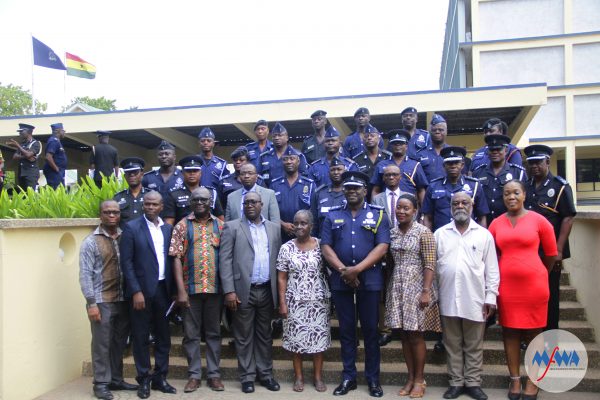 The forum ended with both media stakeholders and Ghana police service making commitments to promote the safety of journalist and cooperate to improve the media and police relations.