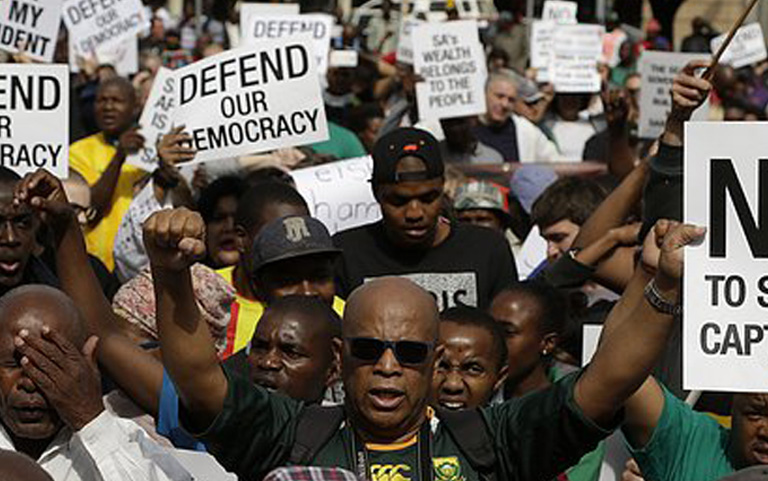 The second quarter report of the MFWA’s Free Expression Monitor for 2017 (April-June) recorded 33 violations, down from the 47 recorded during the first quarter (January-March). However, the freedom of expression environment in the sub-region still faces formidable challenges with perpetrators of violations enjoying absolute impunity.

The violations were recorded in nine countries. Nigeria recorded 9 (down from 16 during the first quarter), followed by Togo with five. Mali and Mauritania followed with four violations each, with Ghana and Guinea recording three each. Burkina Faso recorded two, same as Niger, while Senegal witnessed a single violation.

Security agents (14) and state officials (8) were the leading perpetrators, accounting for 66 percent of the violations in the quarter under review.

There were two killings; one of a journalist in Nigeria and the other a student demonstrator in Niger. In Mali, social media was disrupted for three days, ahead of a big opposition demonstration.

Despite the decline in the number of violations, it is obvious that some key actors are still resisting change. Security agents continue to have a field day with peaceful demonstrators, and individuals continue to target critical journalists for assassination, the unaccounted killing in Nigeria being a classic case that has the potential to induce self-censorship and encourage impunity.

Senegal’s adoption of a repressive media law and a similar attempt in Cote d’Ivoire constitute a serious setback for freedom of expression. The report therefore calls for urgent action to protect recent gains from being eroded.