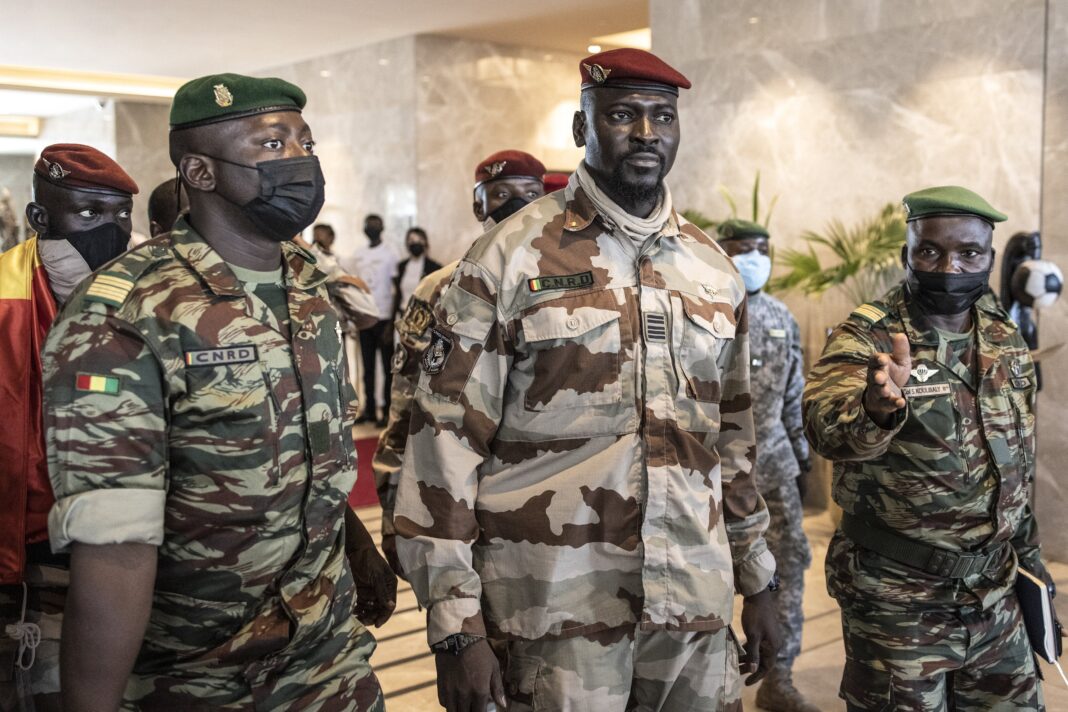 The Media Foundation for West Africa (MFWA) will from October 18 – 19, 2022, host leading media, human rights and governance actors from across West Africa in a regional conference in Accra, Ghana. The conference will take place at the Alisa Hotel, Ridge.

It is to be held under the theme: The Media, Press Freedom and The Democratic Recession in West Africa.

Participants will deliberate on the negative impact of the recent democratic rollback in West Africa on the media, press freedom and civic participation. Key recommendations from the discussions will serve as the basis for greater and more impactful advocacy. 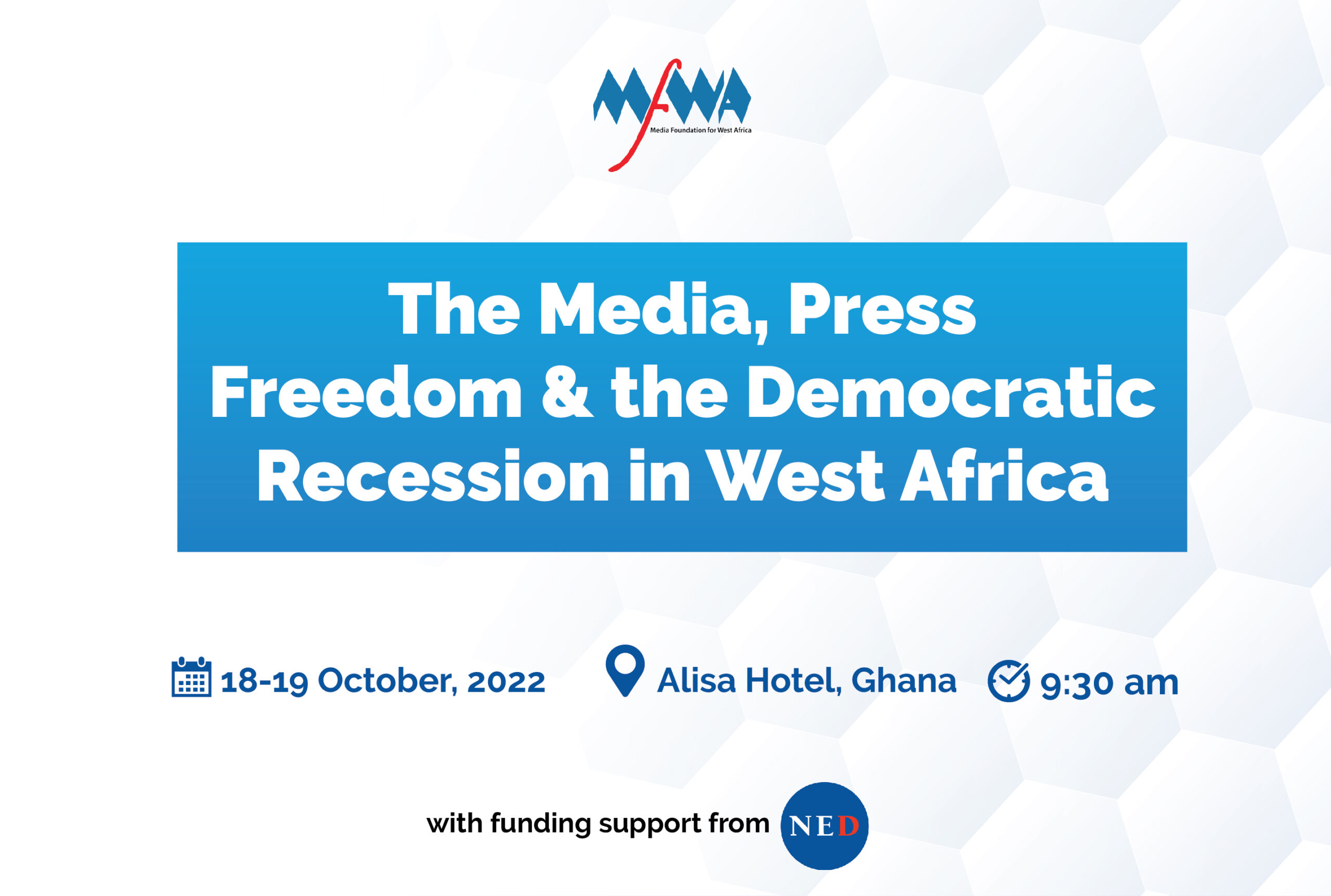 In the last few years, there has been a significant rollback of the democratic gains made in the subregion. The most significant of all the setbacks has been the recent wave of military coup d’états which have resulted in the overthrow of presidents and the heads of states of Mali, Burkina Faso and Guinea.

The practice of constitutional amendments among incumbent Presidents to remove term limits, one of which led to the coup in Guinea, is a practice that has not been proscribed yet and there are fears that some leaders in the subregion are likely to attempt to amend their country’s constitutions for indecent term elongation.

There are also other significant indicators of democratic recession in the region. For example, civic spaces continue to shrink at an alarming rate in almost every country in the region. Attacks, arbitrary arrests and detention of journalists and activists have become rampant in all countries.  In the last two years alone, for example, data from MFWA’s monitoring show that there have been close to 200 incidents of media freedom and freedom of expression violations.

The two-day regional conference is being organized with funding support from the National Endowment for Democracy based in the United States of America.