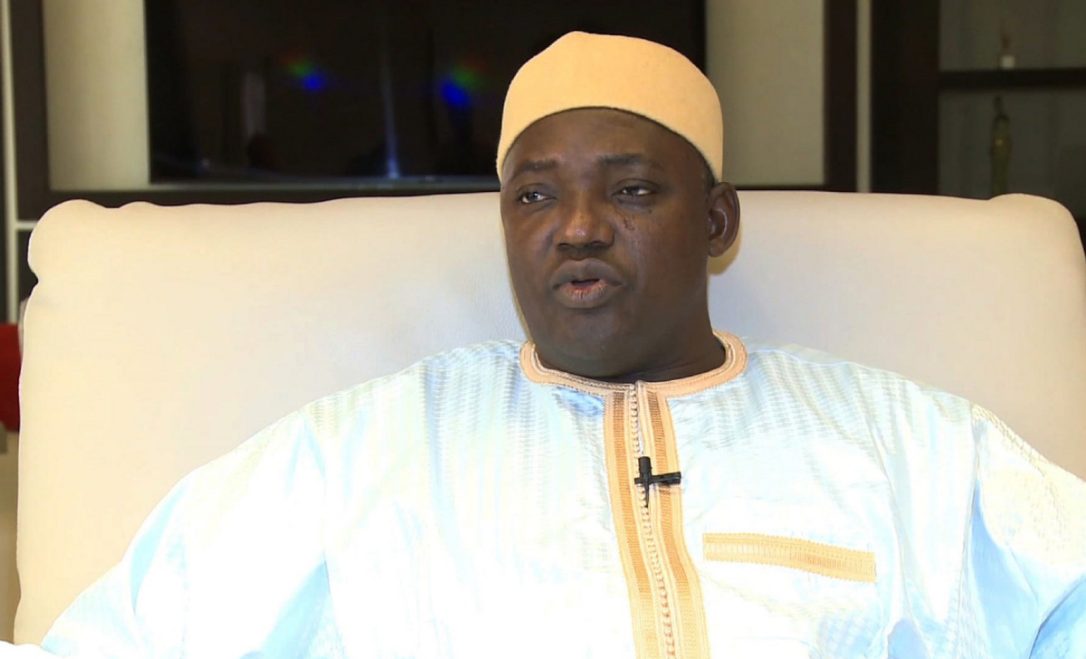 The Board of Directors of the Media Foundation for West Africa (MFWA), has praised the ECOWAS for its commendable efforts in ensuring the peaceful transfer of power from ex-President Yahya Jammeh to President Adama Barrow.

In a 10-point resolution issued at the end of a two-day meeting of the Board in the Senegalese capital, Dakar, the Board indicated that ECOWAS’ action on the Gambian situation was one that will help strengthen and consolidate democratic governance across West Africa.

It congratulated the new Gambian President and urged him to undertake urgent reforms that will help ensure good governance, and respect for the fundamental rights and freedoms of the Gambian people.

“As a commitment to the human rights reform agenda, the Board further calls on President Barrow to take urgent steps to unconditionally release all political prisoners and detainees under the Yahya Jammeh regime. A similar gesture should be extended to journalists who were arbitrary detained or imprisoned under the regime,” the resolution stated.

Below is the full 10-point resolution issued by the Board

By the Board of Directors of Media Foundation for West Africa (MFWA) at its Meeting held in Dakar, Senegal, on January 25 & 26, 2017.

On January 25 and 26, 2017, the Board of Directors of the Media Foundation for West Africa (MFWA) Chaired by Mr. Edetaen Ojo, met in Dakar, Senegal, to discuss and approve the organisation’s work plan and budget for 2017.

On the second day of the meeting, the Board held discussions with Gambian media experts, editors and the leadership of The Gambia Press Union (GPU) on the recent political challenges in The Gambia. The meeting discussed the prevailing context of press freedom and freedom of expression in The Gambia as well as the challenges and prospects for improving the media and freedom of expression landscape in the post-Jemmeh era.

At the end of the two-day meeting, the Board unanimously adopted and issued this 10-point resolution:

Adopted in Dakar, Senegal, this Thursday, the 26th day of January, 2017