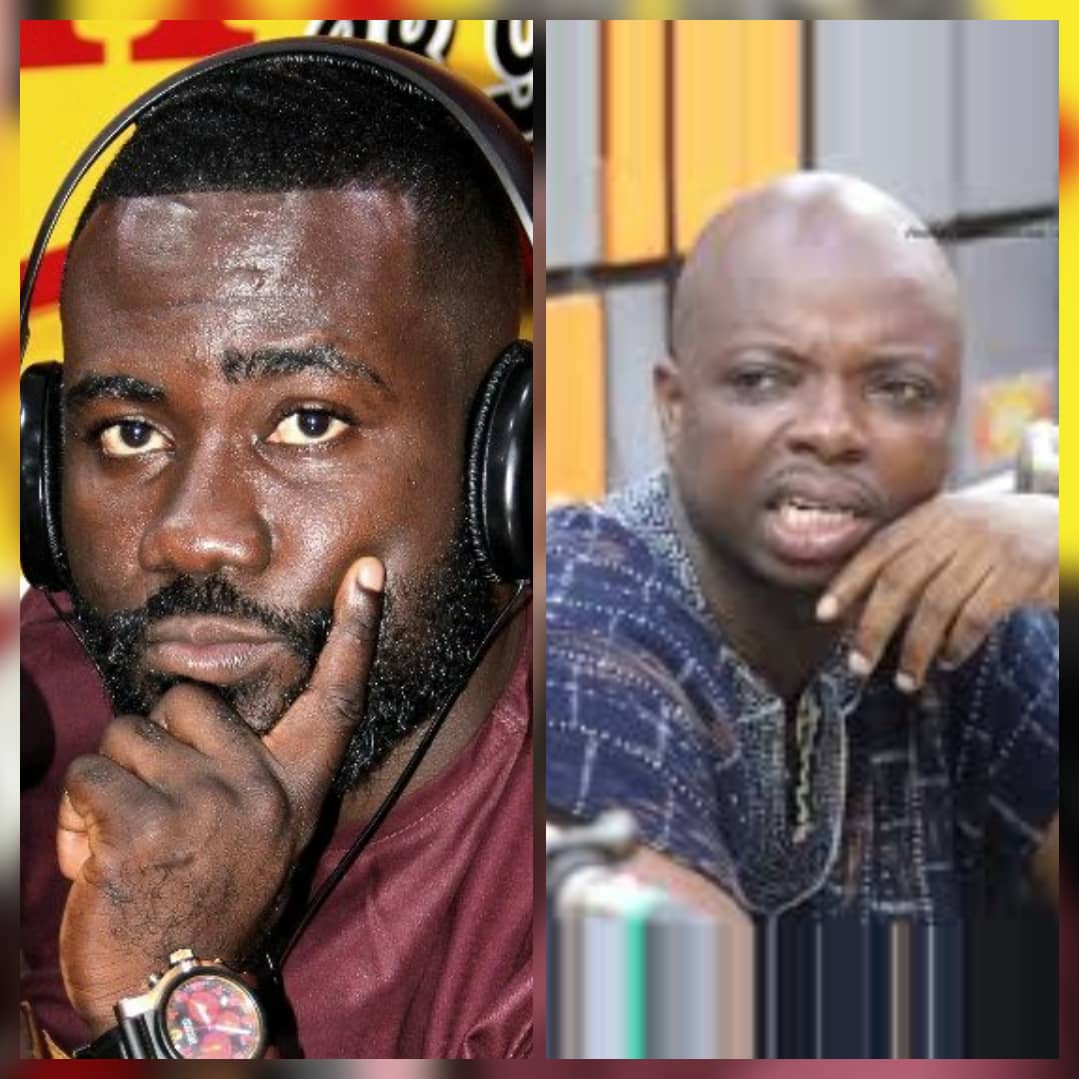 A total of 793 programmes were monitored out of which 39 abusive expressions were recorded. The 39 indecent expressions were made up of insults and offensive comments, unsubstantiated allegations, remarks encouraging violence, threats, comments promoting divisiveness, and provocative remarks.

The monitoring and reporting of indecent language form part of the MFWA’s project on Promoting Decent Language and Issues-based Campaigning for Peaceful Elections in Ghana in 2020. The project seeks to promote issues-based campaigns and decent language before, during and after Ghana’s 2020 elections.

The full report which contains the names of the individuals who used indecent expressions and abusive language, and the radio stations on which the expressions were recorded, is available here.

Burkina Faso’s Law on Access to Information: A hoax or reality?