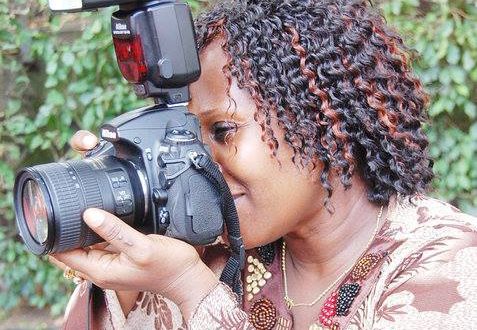 The MFWA condemns the police assault and maltreatment of Olga Ottro, a reporter-photographer of Le Nouveau Réveil newspaper in Abidjan, and calls for justice.

Ottro was beaten up by police officers while she was covering a case at the Plateau Courthouse in Abidjan on January 29, 2016. The security officers manhandled the journalist, apparently without any valid reason.

One of the police officers, slapped her and punched her repeatedly before shoving her into a guardroom in the court.

The General Manager of Le Nouveau Réveil, Mr. Patrice Yao, said Ottro was assaulted without any provocation and despite the fact that she was wearing her professional identity tag.

Olga Ottro was kept in detention the entire day of January 29, allegedly on the orders of one Richard Adou, the public prosecutor at the Court of First Instance in Abidjan.

The MFWA condemns the wanton attack on the journalist. We cannot fathom why police officers, who are supposed to uphold the law, would attack a journalist who was only performing her professional duties. We therefore call for thorough investigations into the incident and appropriate punishment for the culprits.