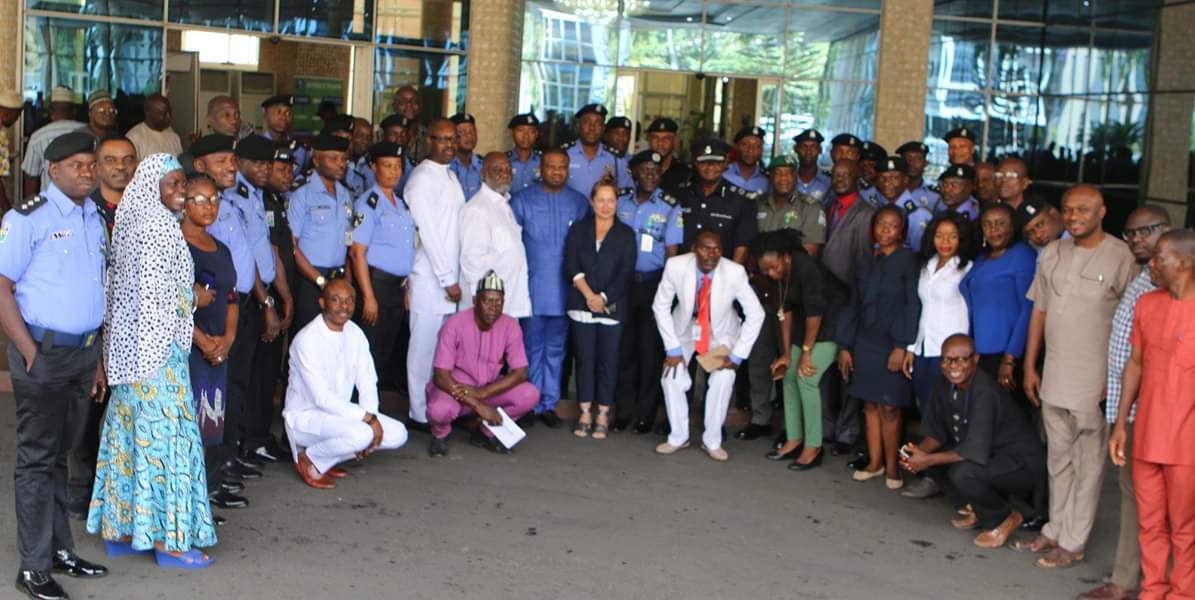 The Media Foundation for West Africa (MFWA), International Media Society (IMS) Nigeria Union Journalist (NUJ) and the Nigeria Police Force have made commitment to ensure mutual respect and understanding between the police and the media during and after the 2019 Nigeria elections.

The commitment was part of resolutions adopted at the end of a three-day international workshop on police-media relations, training of journalists and cross-country experience-sharing among Ghana, Sierra Leone and Nigeria Police Force organised ahead of the election in Abuja on 6th-8th February, 2019.

The workshop brought together senior journalists and editors in Nigeria, senior police officers and commissioners of the police service in Ghana, Sierra Leone and Nigeria as well as resource persons from Canada.  At the end of the workshop, participants unanimously adopted and issued this 12-point resolution: