CSO Partners in Africa Hail the Ratification of the African Charter on Democracy, Elections and Governance in Zimbabwe 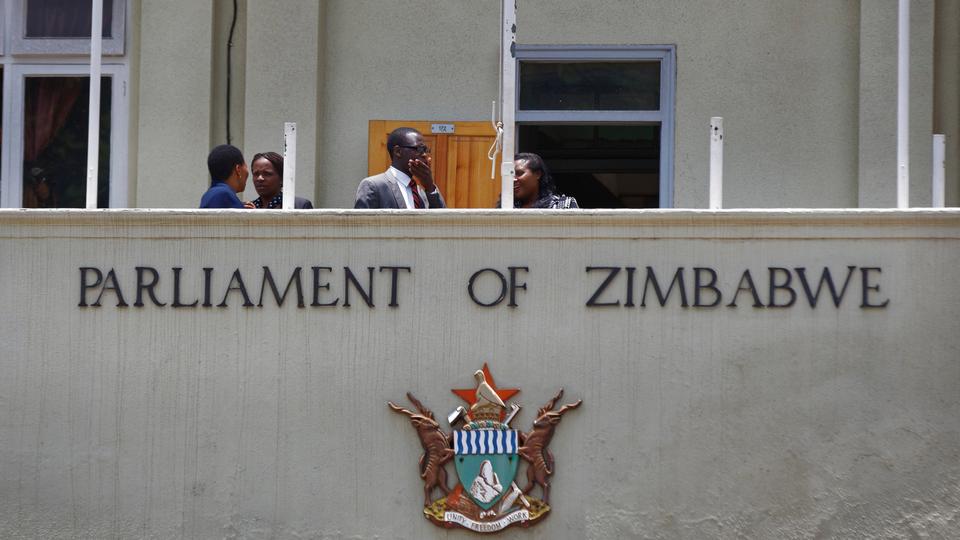 The Pan-African Civil Society Alliance working on the Africa We Want project welcomes the ratification of the African Charter on Democracy Elections and Governance (ACDEG) in Zimbabwe as a major boost towards consolidating electoral democracy, accountability and good governance.

The Senate on Wednesday, March 27, 2019, passed a resolution approving the ACDEG in terms of section 327 of the Constitution of the Republic of Zimbabwe after the National Assembly of Zimbabwe had ratified it a week earlier, on March 19. The ratification follows the signing of the Charter by President Emmerson Mnangagwa a year ago, on March 21, 2018.

The signing and subsequent ratification of the African Charter on Democracy, Elections and Governance (ACDEG) within a year demonstrate the commitment of the political leadership of Zimbabwe to institutionalise frameworks for democracy, elections and governance. The ratification also reflects the crucial role interest groups, pressure groups and civil society organisations including ActionAid Zimbabwe has been playing in ensuring democracy and development.

The African Charter for Democracy, Elections and Governance (ACDEG) was adopted during the 8th Ordinary Session of the Assembly in 2007 and came into force in 2012. The Charter enshrines African shared values on good governance, accountability and democracy, the rule of law, respect for fundamental human rights, the conduct of free, fair and transparent elections as well as opposing unconstitutional changes of governments and guaranteeing rights and participation of women, the youth, ethnic minorities, people with disabilities and other vulnerable social groups in governance and decision-making.

ActionAid Zimbabwe and he Pan-African Civil Society Alliance, therefore, commends President Emmerson Mnangagwa, National Assembly of Zimbabwe, Senate of the Republic of Zimbabwe, and all other groups that contributed in the ratification of the ACDEG.

ActionAid Zimbabwe and the Alliance, however, calls on President Mnangagwa, the Senate and the National Assembly of Zimbabwe, and all other relevant state authorities to take quick and concrete steps to domesticate the Charter as well as ensure the requisite political and legislative reforms in the electoral process and governance.

The Pan-African Civil Society Alliance further urges the government of Zimbabwe to come up with clear and accessible timelines in ensuring the domestication of the Charter and reforms in the electoral and governance processes, and as well demonstrate its commitment to reporting on the Charter.