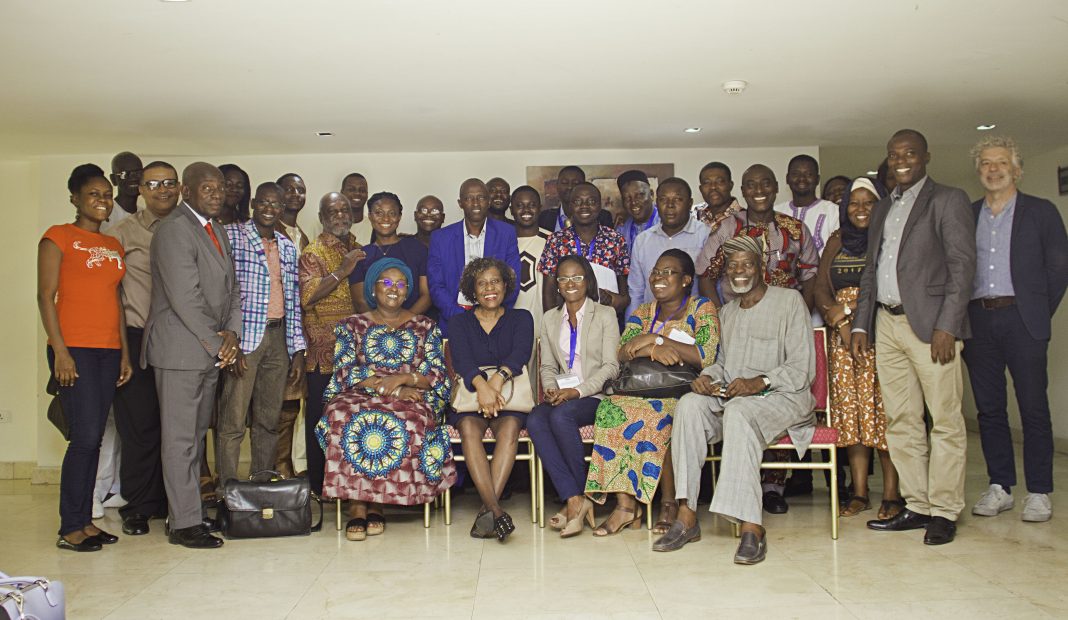 On August 5, 2022, the Media Foundation for West Africa (MFWA) and its national partner organisations in West Africa will host a meeting to deliberate on the safety of journalists situation in Burkina Faso and Mali. The safety and security of journalists have become concerning in both countries following recent terrorist attacks.

Data from MFWA’s monitoring and that of our partner organisations in Burkina Faso and Mali (Centre National de Presse Norbert Zongo (CNP-NZ) and the Maison de la Presse respectively) show that from March to June 2022, 159 people were killed, 33 injured and several homes and shops burnt following terrorist attacks in Mali. In the case of Burkina Faso, within a month (June 11 to July 3), about 116 people were killed following similar attacks.

So within five months, about 275 people have been killed in the two countries. This is a disturbing development that is having a devastating toll on the press freedom environment in both Burkina Faso and Mali, other countries in the Sahel region and West Africa as a whole. This is particularly so as journalists and media houses reporting on such developments risk being attacked, not to talk about the negative ramifications of the terror attacks on the economic activities of the media, including advertising.

It is against this background that the MFWA and its partner organisations across West Africa are meeting to brainstorm interventions that could be deployed to ensure the safety of journalists in the Sahel and the rest of West Africa.