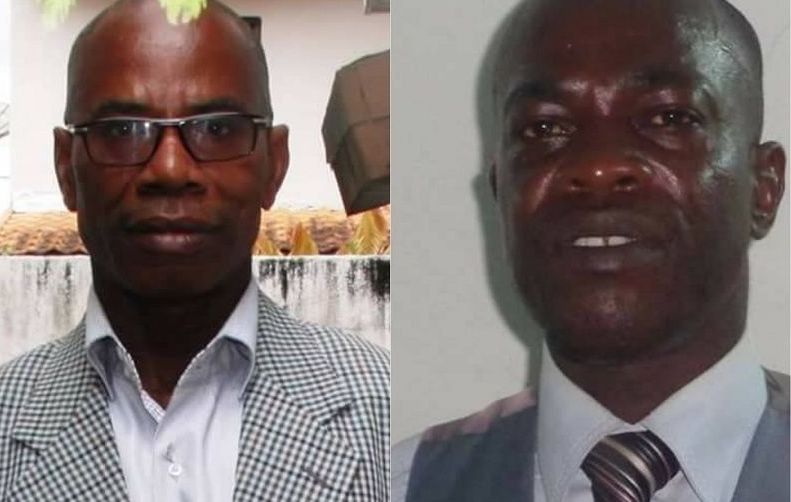 Two Ivorian journalists have been released after being detained for three days for reporting that the bank account of the country’s Speaker of Parliament, Guilaume Soro, has been frozen as part of a judicial probe.

The director of publications, Dan Opeli and reporter Yves Kuyo of the Quotidien newspaper were interrogated on the story and detained when they honoured a summon from the gendarmerie on July 31, 2017.

The article was published on July 28. But later that same day, the Attorney General of Cote d’Ivoire issued a statement refuting the publication as “false and misleading.”

“No judicial inquiry is being carried out by state prosecutors on Guillaume Soro and the Attorney General has not ordered the freezing of his bank accounts”, insisted the statement.

Subsequent to this rejoinder, Dan Opeli and Yves Kuyo were summoned and detained. The two were released on August 2, following an outcry by a large section of the Ivorian media.

The MFWA welcomes the release of Dan Opeli and Yves Kuyo whose detention in the first place is in breach of the Ivoirian press code of 2004 which frowns on imprisonment of journalists for press offenses as distinct from criminal acts.