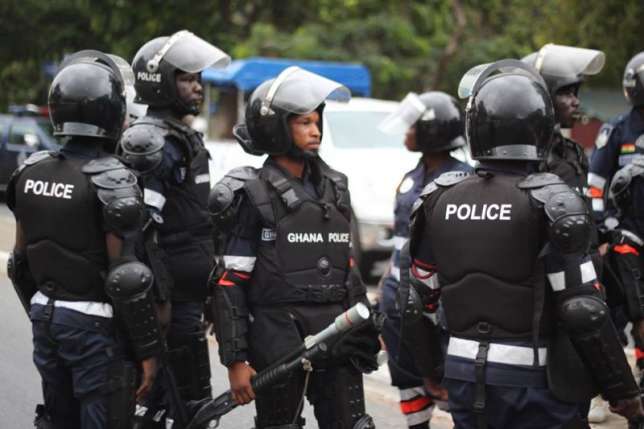 A correspondent for Peace FM, a leading radio station based in Accra, Kwaku Manu, has been summoned and detained for covering a press conference organised by  some aggrieved supporters of the ruling New Patriotic Party (NPP) in Atebubu, in the Brong Ahafo Region of Ghana.

Narrating the incident to MFWA, the News Editor of Peace FM, Emmanuel Bekoe, said on March 27, 2017, Kwaku Manu, was invited to cover a press conference organised by a group of aggrieved NPP youth in the Atebubu-Amantin Constituency of the Brong Ahafo region. Bekoe said the reporter covered the press conference and wrote his story backed by audio recordings which the station featured in its 6.00 pm news on the same day.

According to the News Editor, Manu was summoned by the police in Atebubu the following day upon a complaint lodged by the leadership of the NPP in the Constituency who accused the reporter of writing a false report. The basis of the accusation was that the party leadership in the constituency said they did not know of the existence of the group which organised the “so-called press conference.”

Bekoe said the police asked Manu to identify the individuals involved in the press conference, but the reporter responded that he could produce only the audio recordings and the names of those who addressed the press.

“To the shock of our correspondent, the police proceeded to detain him,” the News Editor said. Manu was detained for two hours before he was released.

The MFWA  believes summoning and detaining a journalist for reporting a public event amounts to intimidation that can lead to self-censorship. We therefore call on the Ghana Police Service to investigate the matter and ensure that this incident is not repeated.