Internet Freedom Under Threat as Crackdown on Journalists and Bloggers Rises 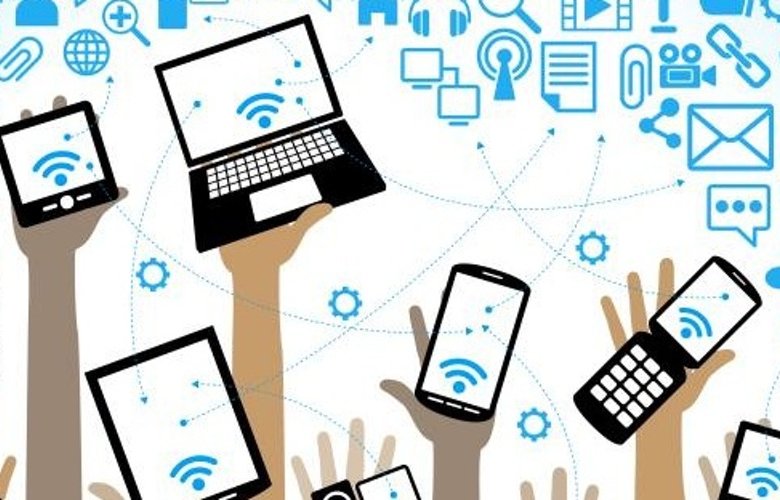 All over the world, many people use the Internet to connect, communicate, and interact. Consequently, the Internet can be said to have directly contributed to the enjoyment of human rights, especially in the area of freedom of expression.

The Internet and its associated platforms have continued to play an important role in actualising these freedoms, thus helping to advance the fight for transparency, human rights, good governance and in holding governments accountable. Unfortunately, as online activism reaches a new height, online freedom of expression is under serious threat from both state and non-state actors.

In the first half of 2018, reports from the West African media landscape indicate that a number of people have suffered different forms of violations for expressing themselves. Below are some of the violations compiled in the region in the last six months:

On January 1, 2018, Daniel Elombah, chief executive of an online newspaper, Elombah.com, and his brother, Timothy Elombah, who is the editor-in-chief, were arrested and detained for publishing an alleged defamatory article on their website. Daniel spent up to 25 days in detention.

On February 22, 2018, three journalists from privately-owned MaliActu news website were arrested by the Malian police who also seized equipment from the news website’s office in the capital, Bamako. The three journalists, Salif Diarra, Aliou Hasseye, and Issa Coulibaly, were held by the Police in Bamako, following a complaint of alleged blackmail lodged by Amadou Kallossi, the mayor of the town of Koumaniana. The media house, meanwhile, complained that their telephone lines were hacked by the suspected blackmailers.

On May 15, 2018, Ankou Sodjago, a journalist working for the news website Senego, was assaulted by the police while he was covering violent clashes between students and security officers at the Universite Cheikh Anta Diop in Dakar. His mobile phone which he was using to stream the incident live on Senego’s official Facebook page was also seized.

A blogger and former Senior Special Assistant to Bayelsa State Governor, Saint Mienpamo, on May 29, 2018, escaped death when persons suspected to be militants accompanied by two police officers broke into his house. He was beaten and abducted to the house of a popular former militant leader, where he was threatened with death over an alleged illegal Facebook post.

In Burkina Faso, Niam Touré was arrested on June 14, 2018 following a Facebook post criticising the National Gendarmerie for the alleged neglect of Henry Traore, a gendarme who was critically wounded during an anti-terrorist operation in the capital, Ouagadougou. He was accused of inciting the armed forces to revolt.

On June 2018, Saliou Diallo, founder and editor of Nouvellesdeguinee.com was arrested by the judicial police directorate upon a defamation complaint by the Minister of Justice, Cheick Sako. The minister’s complaint was in connection with an article Diallo authored accusing him of taking bribes in a contract to build a new prison. The article was removed hours after being posted online.

These clampdowns on journalists, bloggers and activists because of their online content are very disturbing and can lead to self-censorship if not addressed. Governments must therefore uphold their commitments to protecting freedom of expression rights as enshrined in their constitutions. Individuals must also respect the rights and freedoms of Internet users even if they share divergent opinions.

These violations and other developments recorded during the period can be accessed in our first and second quarter internet rights reports.