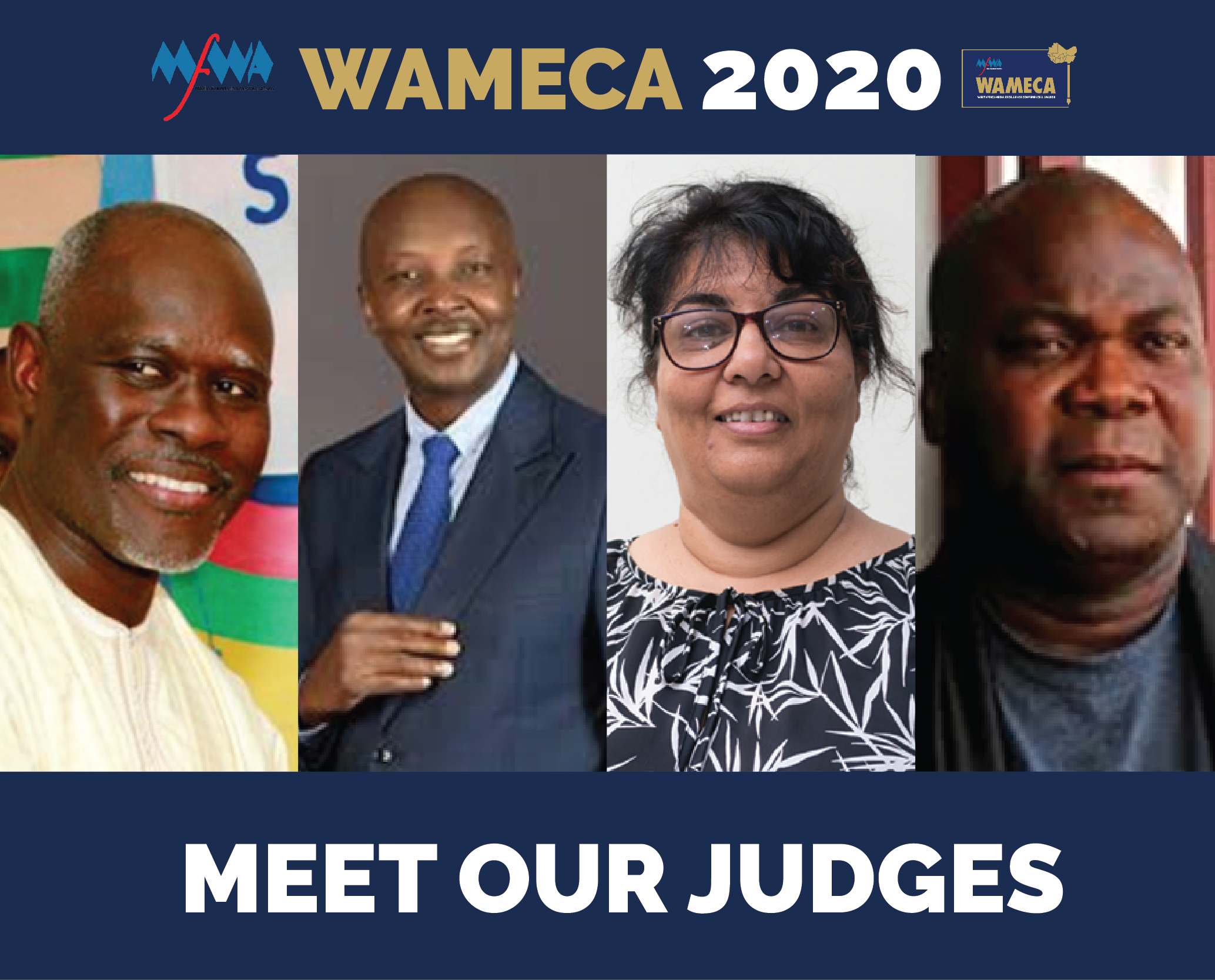 The Media Foundation for West Africa (MFWA) has constituted a jury of distinguished and experienced media experts for the 2020 edition of the West Africa Media Excellence Awards.

The jury will evaluate and shortlist deserving entries and also determine the winners of the various categories in  West Africa’s pre-eminent  journalism awards .

The Awards will be held on November 14, 2020 at the Swiss Spirit Alisa Hotel in Accra, Ghana. 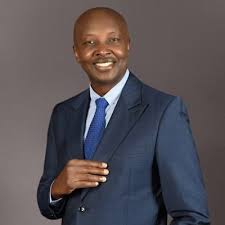 Joseph Warungu is a media and communication consultant and trainer with 30 years of experience in international journalism. He was head of the BBC African News and Current Affairs Department and is a former Knight International Journalism Fellow who is widely travelled in Africa, working as a journalist, trainer and moderator of public debates on radio and TV.  He specialises in media management training and building the capacity of media to tell in-depth and compelling stories on development issues such as health, education, business and technology. He led the African Story Challenge, a continent-wide competition to inspire and support African media to tell more and better stories on development issues.  Warungu also runs Top Story – a national mentorship programme for young journalists in Kenya, which takes the form of a popular reality TV show. 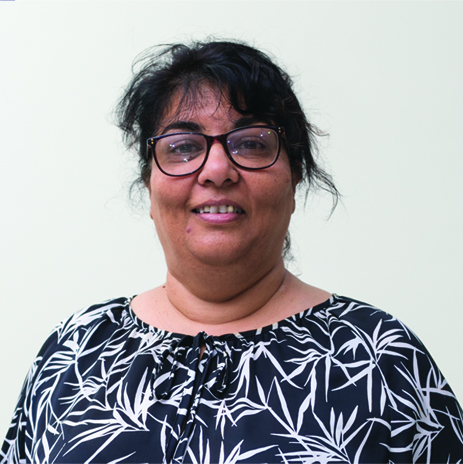 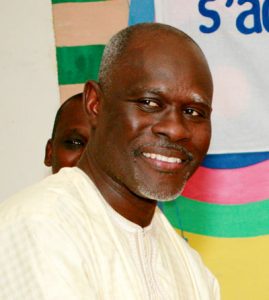 Hamadou Tidiane Sy is the founder and Director of E-jicom, a journalism, communication and digital media school based in Dakar (ejicom.com). He is also the founder of the award-winning online media organisation Ouestaf News (ouestaf.com). Tidiane Sy is a seasoned Senegalese journalist, now mostly active as a journalism trainer and consultant throughout Africa. He worked for major media outlets, including the BBC, AFP (Agence France Presse), Global Radio News, Channel Africa, etc. Tidiane is also involved in the activities of the West African Investigative Network “CENOZO” where he edits investigative reports.

As a reporter Tidiane has extensively covered Africa, and more particularly the West African region and has conducted major investigations, culminating with his participation in the global “Panama Papers”, “the Swissleaks”, and “Fatal Extractions” projects. He is recognised as a social innovator in the field of “News and Knowledge” by the Ashoka and Knight Foundations. He is a board member at Cenozo and at Africa Check.

Rodney Sieh is the founder, editor and publisher of the   Front Page Africa , one of Africa’s most respected publications based in Liberia .In  2019 Sieh received the International Press Freedom Prize. In 2014, He was named amongst Reporters Without Boarders’ “100 Information Heroes” and his media organization, Front Page Africa,  received TV5 Monde Prize for Press Freedom.

Since 2009, Rodney’s newspaper  has been considerably involved with Journalists for Human Rights, and has trained media professionals so they can use traditional reporting skills to cover human rights and other important issues in their communities. 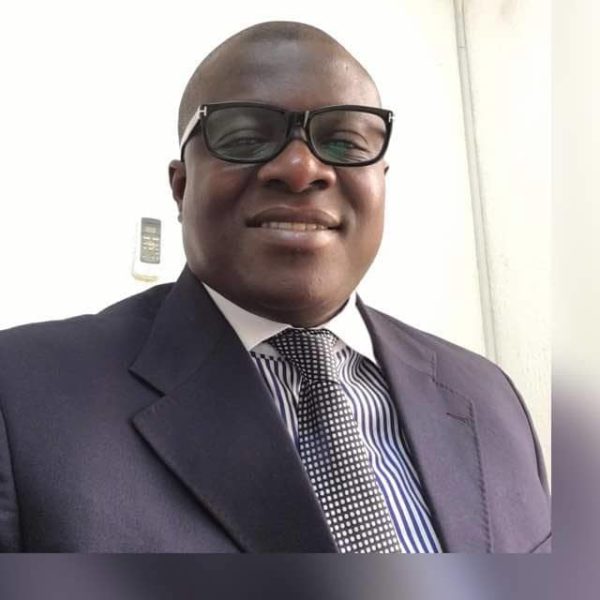 Ousmane Sy Savané is a seasoned journalist and media manager. Since 2002, he has been Managing Director of the Cyclone media group in Abidjan. Among the media platforms under the Cyclone group are Le Temps, Lg Infos and Le Tempsinfos.net.

A product of the Greenwich school of Management and Guildhall university, both in London, Savané has a strong grasp of the English language in addition to French.