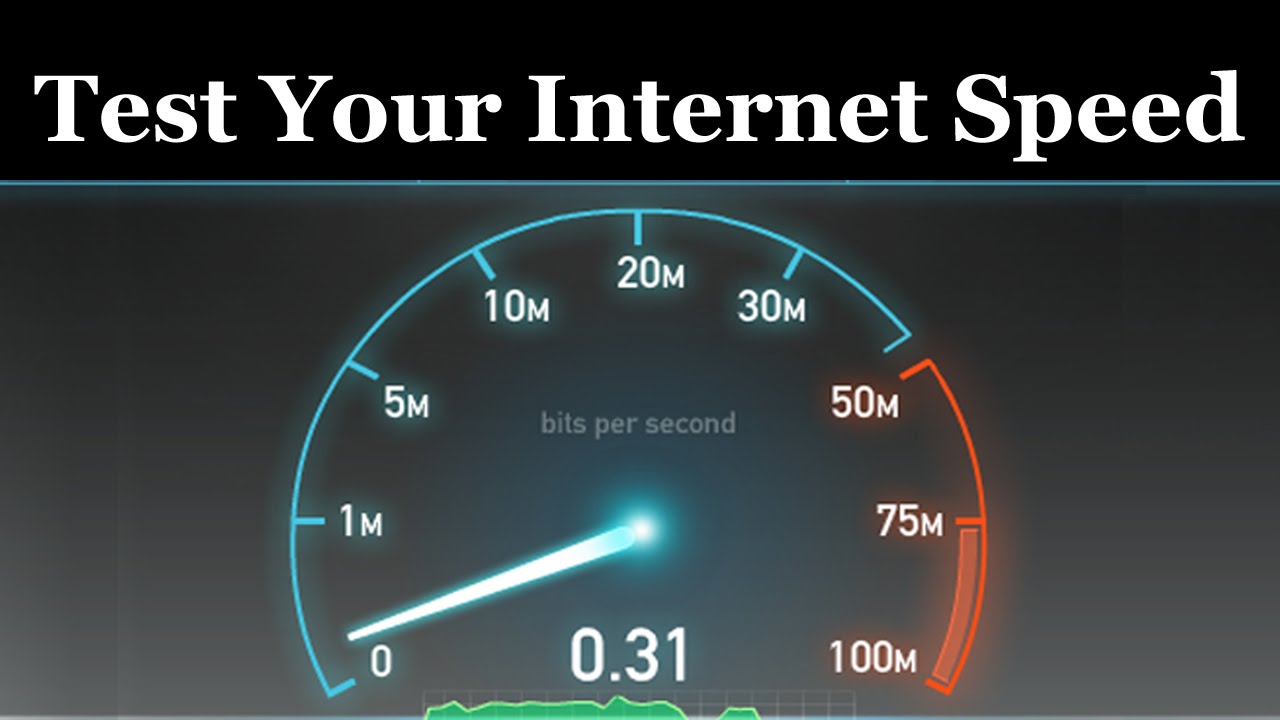 Guinea’s major telecommunication companies and internet service providers have announced a two-day disruption of the internet and international calls in the country beginning March 21, 2020, a day before legislative elections and a referendum.

The decision by two mobile telecommunication firms and a broadband service provider, will affect about 80% of internet users in Guinea.

“The management of Guilab SA informs its cherished customers that, as part of the works to upgrade the installations of the ACE submarine cable network, some operations are planned from March 17 to March 22, 2020 which will interrupt international communications (phone calls and internet) in all countries connected to this network including Guinea,” announced Guilab, Guinea’s biggest broadband operators, in a press release on March 18, 2020.

The announcements have alarmed the public and drawn strong criticism from civil society and political activists who think the timing is awkward and ill-advised.

The National Front for the Defense of the Constitution (FNDC), the coalition of political parties and civil society organisations coordinating the resistance against President Alpha Conde’s attempt to seek a third term in office, says the telecommunication companies are supporting government’s plans to disrupt the internet and rig the upcoming elections and referendum.

“The fallacious reasons invoked to justify Internet censorship on the eve of the biggest electoral masquerade in the history of our country constitute a manifest will of the regime of Mr. Alpha Condé to cut Guinea off from the rest of the world in order to be able control the flow of information, suppress the population and carry out its coup on the quiet.” The FNDC said.

The anti-third term movement said a statement by the Director of Criminal Investigations Department of Police, Commissioner Aboubacar Fabou Camara, on March 5, 2020, indicated that the police were tapping the communications of certain targets. It therefore urged the telecommunication firms to desist from aiding the practice and warned that it would take legal action against “any telephone operator which associates itself with such a practice in violation of the legal procedures in the matter.”

Guinea is voting on March 22, 2020 in a legislative elections and a referendum on a proposal to remove presidential term limits. President Alpaha Conde, who is in his second and last term under the current law, is seeking an amendment via the referendum in order to seek a third term in office, an ambition that that been pursued at the cost of the lives of several Guineans, the right to press freedom, freedom of expression and freedom of assembly. The announced internet and telephone communication disruptions is one assault on the human rights of Guineans.

The MFWA is not convinced that the timing of the supposed upgrade works on the submarine cables relative to the election date is a mere coincidence. It follows a recent trend that has seen the internet disrupted in Benin and Mauritania during their elections last year and in Togo in February this year.

Given the important role of the internet in connecting people and sharing information, the decision to disrupt services on election day is very unfortunate. We therefore urge the firms involved to change the date for the proposed work on the cables in order to keep the internet on during the elections.

MauritaniaFree Expression and The Law