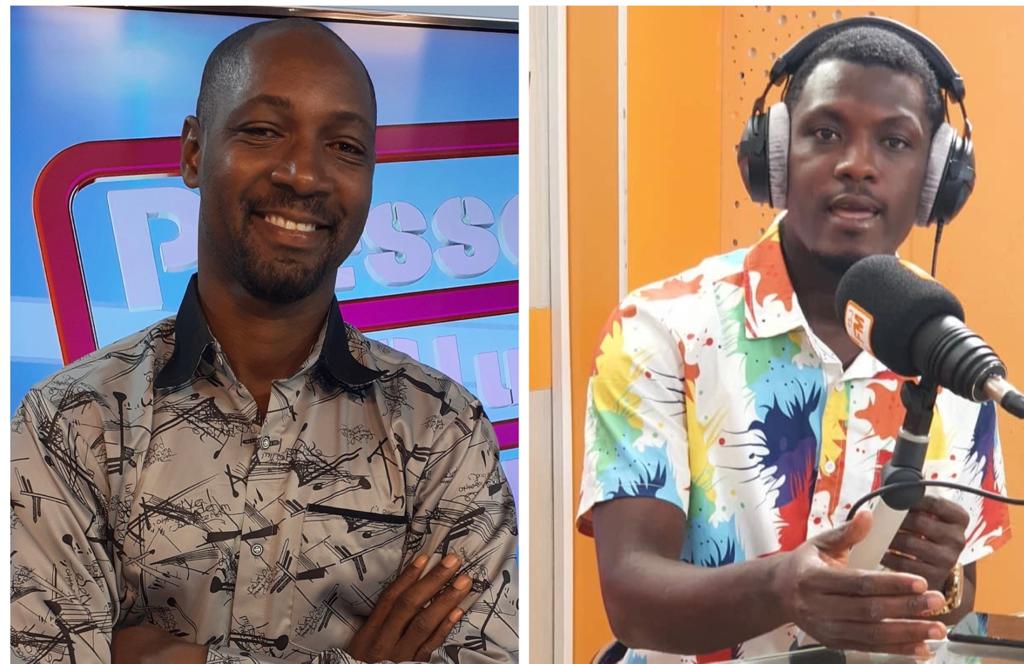 The Town Hall of Kaloum, one of the six municipalities of Guinea’s capital Conakry, has prevented a sit-in planned by the Guinean Union of Press Professionals (Syndicat des Professionnels de la Presse de Guinée, SPPG) to denounce what the SPPG describes as the, “liberticidal attitude of the HAC”, (High Authority for Communication).

The authorities also asked the SPPG “to help maintain a climate of peace and social tranquility to provide a conducive environment for the negotiations initiated by the stakeholders of the transition, hence enabling our country to experience a successful but above all peaceful transition.”

This disallowance is on the back of a general ban on demonstration decreed by the military junta. It comes after the SPPG and several other media outlets in the country undertook to publicly express their indignation at the recent repressive actions of the HAC on September 28, 2022.

Lately, the regulatory body has been relentless in what appears to be its drive to muzzle press freedom. In a recent decision, the HAC suspended three journalists from the radio station Nostalgie Guinée and their show “Africa 2015”, for a whole month. “Africa 2015” is the main political show of the private radio station.

On September 23, 2022, the HAC released a statement suspending journalists Mamadou Maté Bah, Minkaïlou Barry and Kalil Camara from all radio and television broadcasts from September 23 to October 22, 2022. According to the regulator, they lacked professionalism and “violated the ethics and deontology of the journalist, as well as the code of good conduct of Guinean journalists” during an edition of the political show.

The previous day, “Africa 2015” had hosted Sékou Koundouno, the head of strategy and planning for the National Front for the Defence of the Constitution (Front national pour la défense de la constitution, FNDC), an influential political pressure group that was dissolved by the transitional government in August. Koundouno was commenting on the sanctions imposed on Guinea by ECOWAS and urging the transitional government to expedite the process of returning Guinea to constitutional democracy.

According to the HAC, the FNDC activist had made remarks that could incite popular revolt and uttered public insults during the prime-time programme. It would be recalled that before its dissolution, the FNDC had held several meetings and called for demonstrations to demand a shorter transition period and an agenda for early elections.

The HAC’s decision came as a surprise to the journalists who reported that they had not received any prior notification before the suspension. Kalil Camara, who is also the editor of the online media outlet kalenews.org, told the MFWA that they learned of the suspension on September 23 at about 5:50 p.m. as they were preparing to go on air at 6 p.m.

The suspension of the three journalists comes less than two weeks after the suspension of journalist, N’Faly Guilavogui of the media Groupe Évasion Guinée, for 10 days. Here again, the HAC also accused Guilavogui of violating, “the ethics and deontology of the journalist and the code of good conduct of the Guinean journalist”. The journalist had broadcasted on his media an excerpt from a statement by a youth association in Konia, a community located 62 km north of Conakry.

These recent decisions by the HAC, under the guise of preserving media ethics and deontology, and ensuring peace as well as social tranquility in Guinea, seriously undermine freedom of expression in the country. They further instigate self-censorship and pave way for the suppression of critical and dissenting voices.

The Media Foundation for West Africa (MFWA) is deeply concerned about the wave of sanctions imposed by the HAC on journalists under various pretexts. We urge the HAC to reconsider its disproportionately harsh decision against the three journalists who have done nothing more than providing other citizens with the opportunity to enjoy their rights to expression and information.

We also express our outrage at the denial of the SPPG’s right to demonstrate and denounce the desire to shrink the civic space in Guinea.  We would like to remind the HAC of its responsibility to defend the right of citizens to information, and to ensure press freedom and protection.