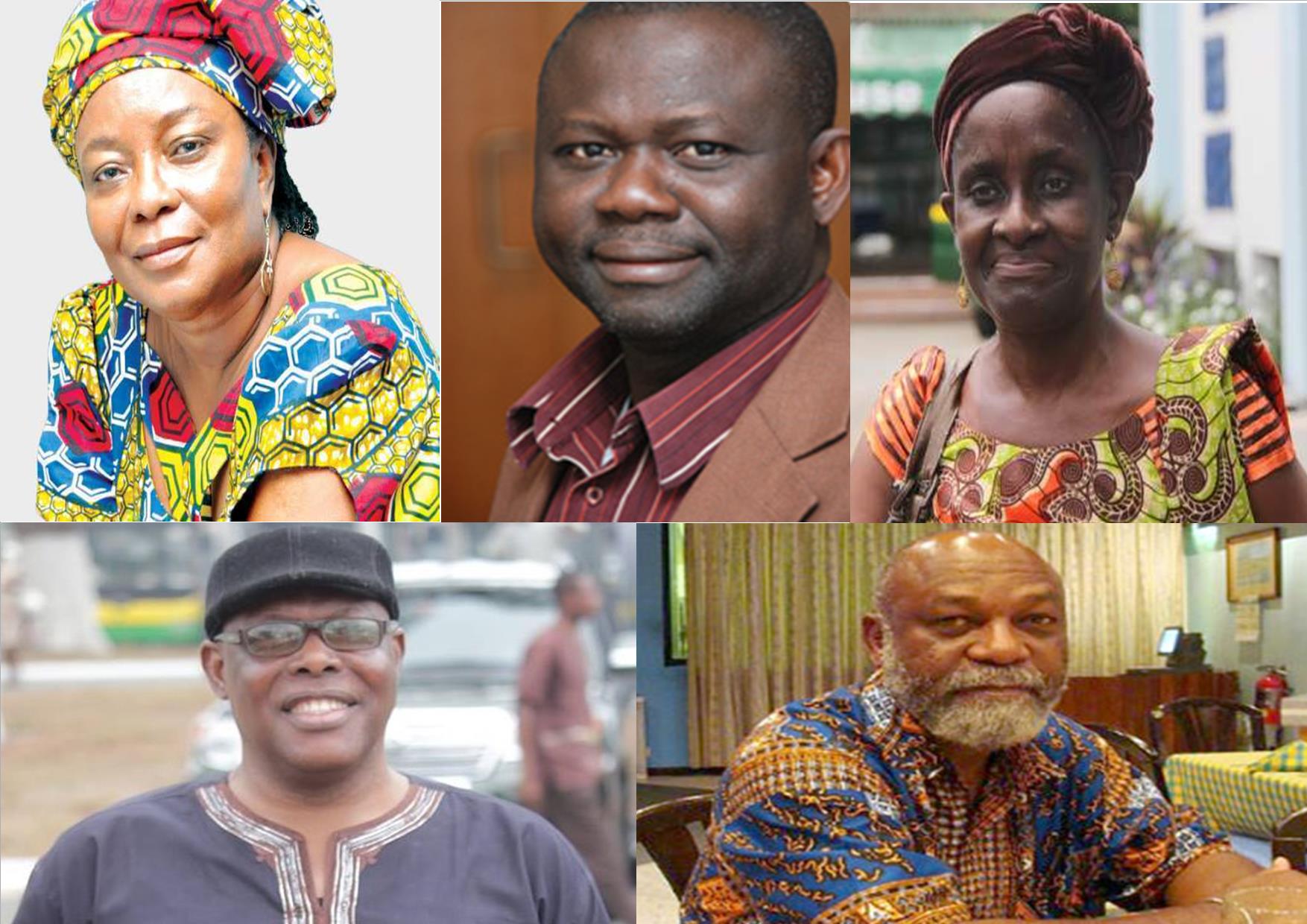 During Ghana’s 2016 elections campaign period, the Media Foundation for West Africa (MFWA) constituted a five-member media expert group to support the organisation’s engagement with owners and managers of radio stations to help ensure adherence to professional standards in the coverage of the elections.

The group, designated as the Eminent Media Persons Group (EMPG), is made up of Ms. Ajoa Yeboah-Afari, Chairperson of Editors Forum, Ghana (EFG); Prof. Amin Alhassan, Dean of the Faculty of Agribusiness and Communication Sciences at the University for Development Studies, Tamale; Mr. Kwasi Gyan-Apenteng, Chairman of the National Media Commission (NMC); Dr. Doris Yaa Dartey, member of the NMC and Deputy Chairperson of EFG; and Prof. Kwame Karikari, Board Member and former Executive Director of the MFWA.

With support from the Embassy of France in Ghana and STAR-Ghana, the EMPG held separate meetings with 30 radio station owners and managers in the Greater Accra, Northern, Volta and Ashanti regions ahead of the December 2016 elections.

The meetings, which were held in the respective offices of the radio stations, discussed plans for the coverage of the elections among the radio stations and offered recommendations to the stations. The group also discussed with the managers and owners, general challenges faced by the stations and the broadcast industry in general, existence or otherwise of editorial policies, human resource capacity issues, financial challenges and prospects, and sustainability of stations.

At the end of the media visits, the group held a review meeting to discuss the key issues that came up during the visits, challenges they identified, and recommendations for improving the sector.

For many of the radio stations visited, while they were providing coverage on election-related issues, there were no concrete, documented plans for the coverage of the elections.

On a very positive note, the team observed with satisfaction, a great deal of commitment among staff and journalists towards their work and towards ensuring that they contributed toward a peaceful election.

In the light of the challenges identified during the visits, the group is calling for major reforms in the country’s broadcast media sector and makes the following 10-point recommendations:

The MFWA commits to working with all stakeholders towards the realisation of these reforms and the consequent strengthening of the Ghanaian media. It is our hope that all stakeholders will also commit to efforts towards having a strong, vibrant and professional media industry in Ghana.