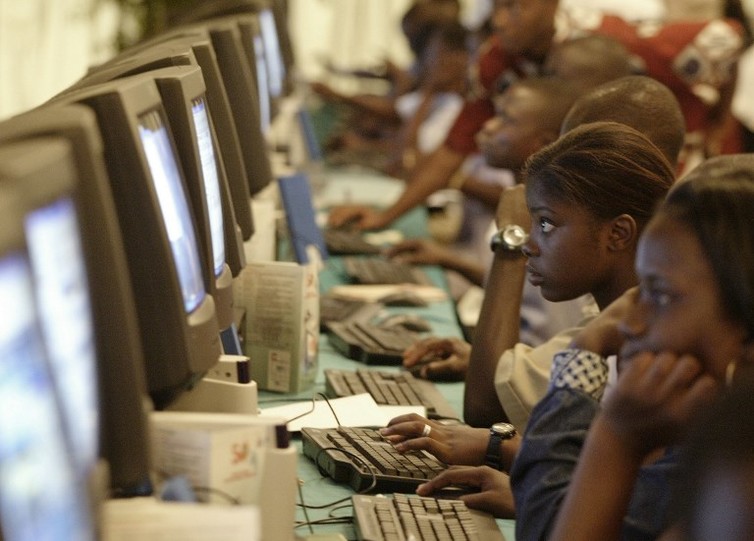 The Media Foundation for West Africa (MFWA) has identified lack of effective internet-specific legal frameworks, inadequate infrastructure and high cost of data as major challenges in the internet sector in West Africa.

The above challenges were part of the findings of the MFWA’s maiden state of the internet report. Titled the West Africa Internet Rights Monitor, this edition covers the period April-June, 2017 and targeted eight countries – Benin, Cote d’Ivoire, Ghana, Mali, Niger, Nigeria, The Gambia and Togo.

A total of 10 internet-related incidents were recorded in the eight countries during the monitoring period. Mali experienced a nation-wide internet shutdown and a cyber-attack on an individual. In other incidents, some individuals had their rights abused for expressing themselves on social media. These abuses were identified as major threats to freedom of expression online. The authorities in Cote d’Ivoire attempted to introduce a repressive media law which could have stifled online expression. In a positive development, Benin adopted a new code to regulate its internet environment, thus joining Nigeria as the only two countries with internet-specific laws. There were no recorded incidents in The Gambia, Ghana, Togo and Niger.

To improve internet landscape, the MFWA urges governments and stakeholders to work towards adopting progressive and comprehensive internet-related policies. Internet users are also encouraged to seek redress whenever their rights are violated.

Finally, state and non-state actors are advised to recognise that the right people have offline must also be protected online, as stipulated in the UN Resolution 68/167.