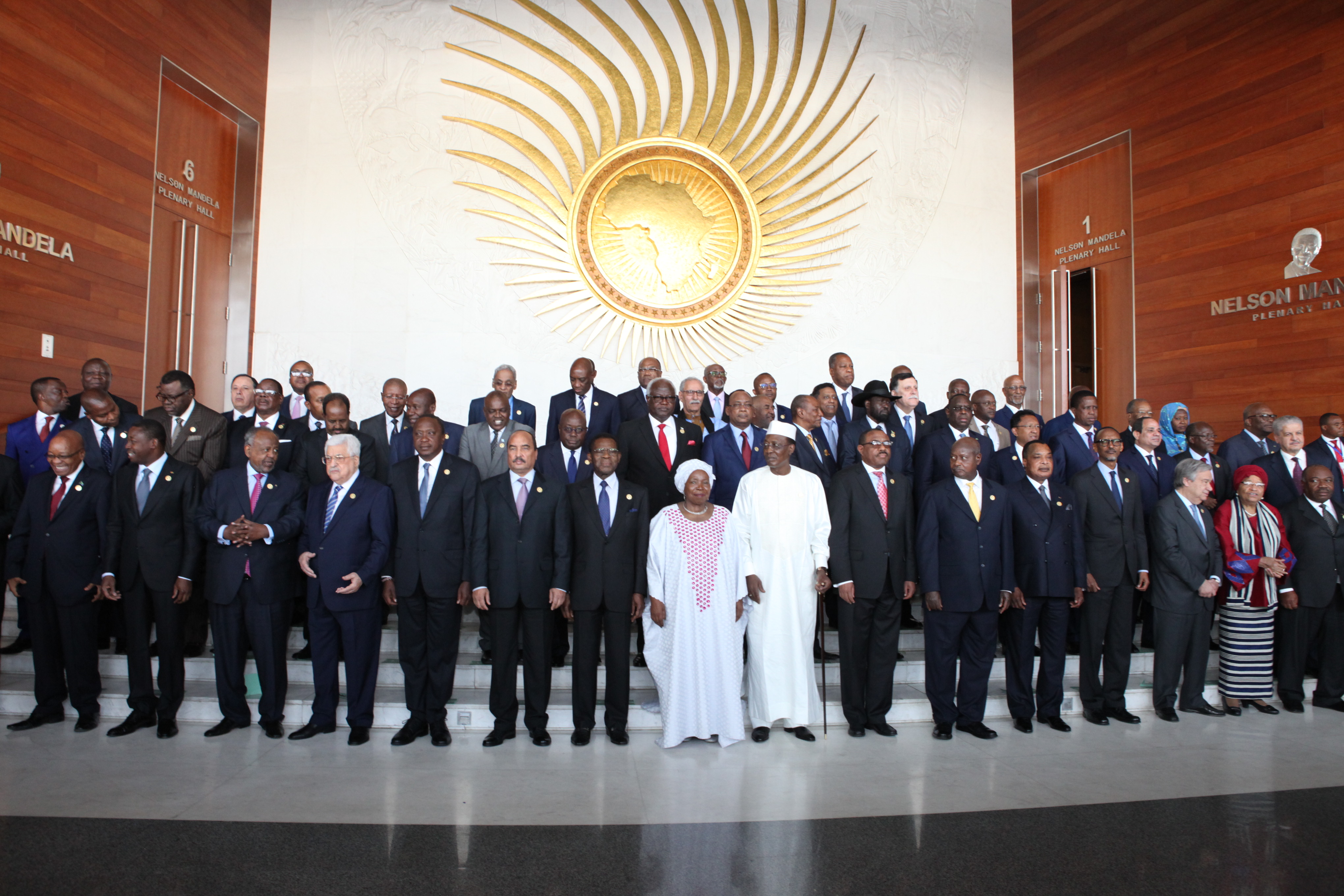 Civil Society Organisations working on the project “Mobilising Civil Society Support for Implementation of the African Governance Architecture” will on February 1-2, 2019 hold an AU Pre-Summit Event in Addis Ababa to hold Heads of State and Governments accountable for the slow implementation, ratification and reporting on the African Charter for Democracy, Elections and Governance (ACDEG).

The two-day event is being organised ahead of the 32nd Ordinary Session of the Assembly of the Heads of State and Government of the African Union, which focuses on migration. The pre-summit event will thus make critical input on the nexus of migration and good governance. The event will bring together policy makers, governance activists, civil society organisations (CSOs) and stakeholders on democracy to dialogue and understand the low-level implementation of the ACDEG in Africa.

The event will also develop key messages and recommendations for the Heads of State and Governments and other stakeholders on how to advance the implementation process of the ACDEG.

The AU adopted the African Charter for Democracy, Elections and Governance (ACDEG) during the 8th Ordinary Session of the Assembly in 2007. The charter enshrines African shared values on good governance, democracy, including areas such as the rule of law, respect for fundamental human rights and the conduct of free, fair and transparent elections.

The two-day event will therefore assess the status of governance in Africa and develop strategies on how to engage the Heads of States and the various stakeholders to fast-track the ratification, implementation and reporting on the African Charter for Democracy, Elections and Governance (ACDEG).

The AU Pre-summit event will also host officials from the European Union and AU Commission, experts and consultants in governance and development in Africa and resource persons from CIVICUS, Oxfam, as well as women and youth groups across Africa.