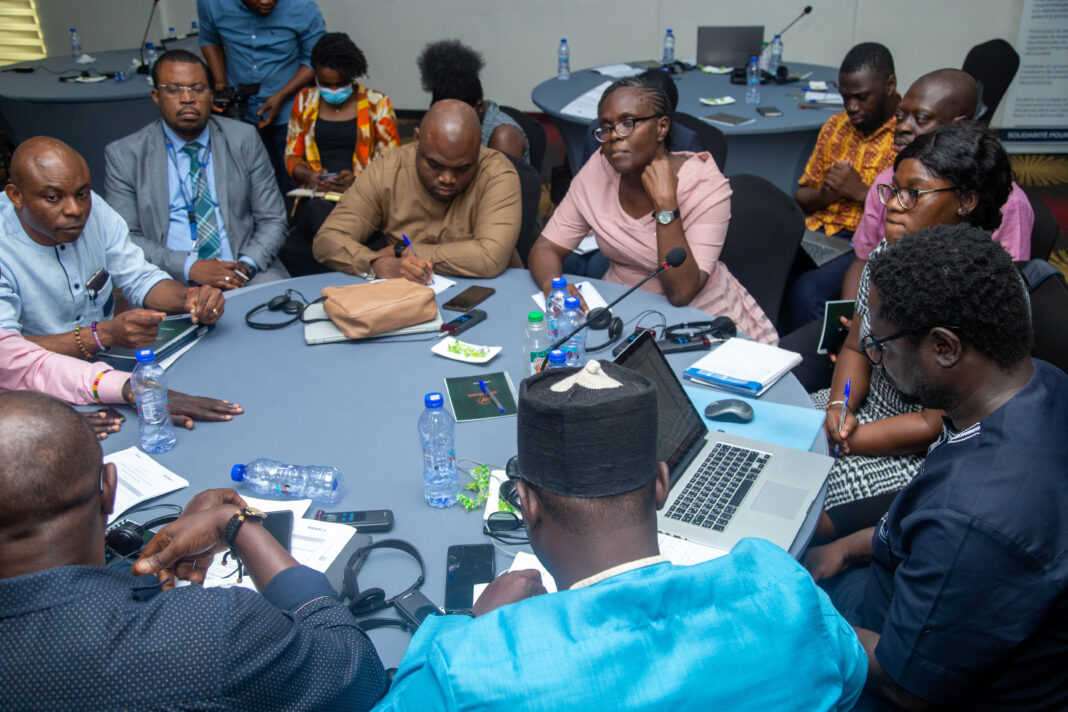 Rising authoritarianism is curtailing freedoms around the globe. This is more alarming in West Africa where coups and benevolent despotism are resurging.

Beginning in August 2020, the military ousted Mali’s democratically elected leader, Ibrahim Boubacar Keita. About a year later, President Alpha Conde of Guinea was kidnapped and forced out of government. While democracy and governance stakeholders were reeling under the shock of two coups in the West Africa region, the military in Burkina Faso seized power from the elected president, Roch Marc Christian Kabore in January 2022, four months after the Guinea incident.

In February 2022, there was a fatal but unsuccessful coup attempt by the military in Guinea Bissau, which left about a dozen people dead. In October 2022, another coup d’etat in Burkina Faso ousted the military leader Lt. Col. Paul-Henri Sandaogo Damiba.

The excesses of these coup d’etats are the stifling of free speech and silencing of critical media. Data by the MFWA’s freedom of expression monitor in the last three years shows close to 200 incidents of press freedom and freedom of expression violations in the region. Investigations into these incidents revealed that the worst perpetrators are state security forces, particularly the police, military and gendarmes. Other perpetrators have included political party activists, individuals, armed gangs and other mobilised groups. Unfortunately, while many of the violations are arbitrary, perpetrators usually go unpunished thereby nurturing and consolidating a culture of impunity for crimes against journalists.

The current situation is derailing the democratic gains that have been made in the region and further exacerbating existing challenges with press freedom of expression.

In light of this, the Media Foundation for West Africa, in collaboration with the West Africa Solidarity Network (WADEMOS), organized a two-day regional conference in Accra on the theme: The Media, Press Freedom and the Democratic Recession in West Africa. The conference brought together heads of democracy and governance organizations, media experts and professionals from across the region. There were also key representatives from the Economic Community for West Africa Region (ECOWAS) and academia to deliberate on the current democratic recession and together proffer solutions.

Below are five key recommendations from the two-day conference for the regional body, ECOWAS, CSOs and the Media.