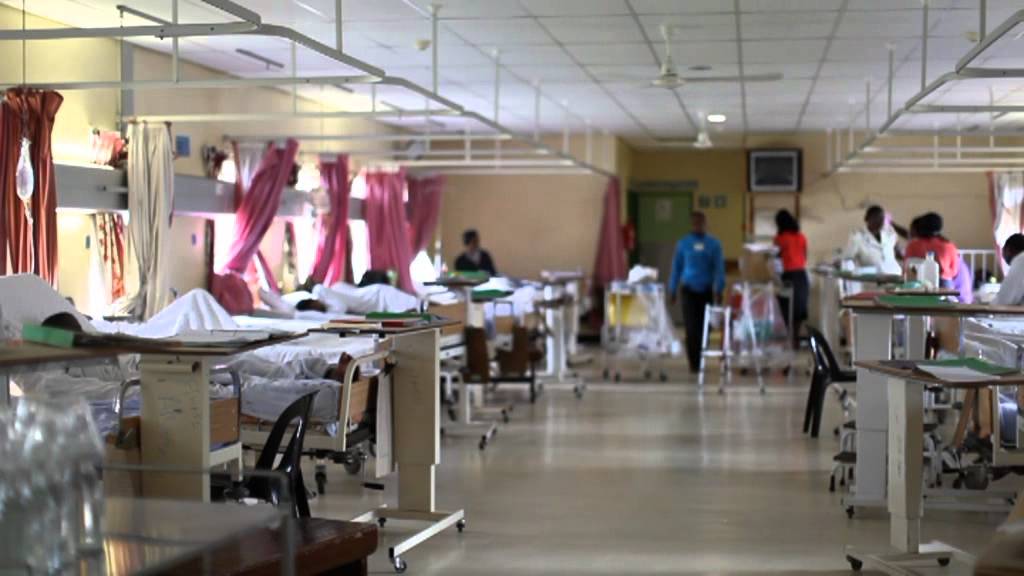 Across the world, the media is recognized as crucial in deepening democracy, promoting good governance and rule of law. The media in exercising its mandate also conducts investigative reporting that flags shady or corruptible deals and holds government and public officials accountable for their stewardship.

Often in such enterprising endeavours, journalists grapple with a number of challenges, key among them being financial constraints.

With the aim of stemming the financial limitations and improving the media’s critical reporting and demand for public accountability, the MFWA, last year, instituted a scheme that provides funding support to journalists for the production and publication of critical, independent and high-quality reports on issues of Corruption, Transparency, Accountability, and Service Delivery in Ghana, Burkina Faso and Senegal.

In Burkina Faso, several journalists have accessed funding and are reporting on critical sectors such as health and education. These reports have prompted key actions from authorities towards resolving identified health challenges and improving health service delivery in many communities in the country.

For example, this report by Hamidou Traore of the bi-monthly l’Evenement du Faso focused on the misery stroke patients suffer due to the limited and non-functioning brain scanners in government regional hospitals. The brain scanners helps to determine the type of stroke a patient is suffering from and hence the appropriate treatment to administer. Few weeks after publishing the story, the management of the Yalgado Public hospital in a circular published on their notice board indicated that the brain scanner had been repaired and a new radiology equipment procured for the hospital.

Another report by Nabaloum Abdel Aziz, working with Edition Sidiwaya, brought the attention of government officials to an abandoned health facility in the village of Vohogdhin in the province of Koulpelogo in Burkina Faso. The construction of the facility had been abandoned for about 12 years, making it difficult for citizens in the area to access health care. Residents in the area and its neighbouring communities had to travel for about 20 – 30 km to access health care, delaying access to timely health care delivery which sometimes led to death of children.

Following Nabaloum’s story, government officials have pledged to complete and finalise the construction of the hospital and operationalise it by early 2020. In a follow up article by Nabaloum, the government officials again held high level meetings with the Investment Fund for Decentralised Communities (FICOD) to speed up the funding process and begin work.

Ouoba Boukari, of the Bi-monthly Mutation, produced a story that highlighted alleged cases of corruption at the Dori hospital in the Sahel region. The report revealed incidence of doctors and other health professionals requesting extra monies from patients before providing health-care services for which the patients had already made the required payments to the authorised cashiers at the hospitals. The story published the names of some of the doctors and other persons involved in the practice. As a result, Reseau National de Lutte Anti-corruption (REN-LAC), filed a law suit against the identified perpetrators. Boukari’s story also won him the second-best anti-corruption report at the 2019 edition of the Anti-Corruption Awards from the REN-LAC.

The MFWA under its Media and Good Governance Programme, remains committed to supporting and strengthening the media as effective enablers of participatory accountable and transparent governance in the region. This initiative forms part of the project titled “Enhancing citizens participation in governance and demand for accountability through effective governance and dialogue platform’’ which is being implemented in Ghana, Burkina Faso and Senegal with funding support from the William and Flora Hewlett Foundation.