Strengthening journalism and civic voices in times of democratic recession: Our work in 2021 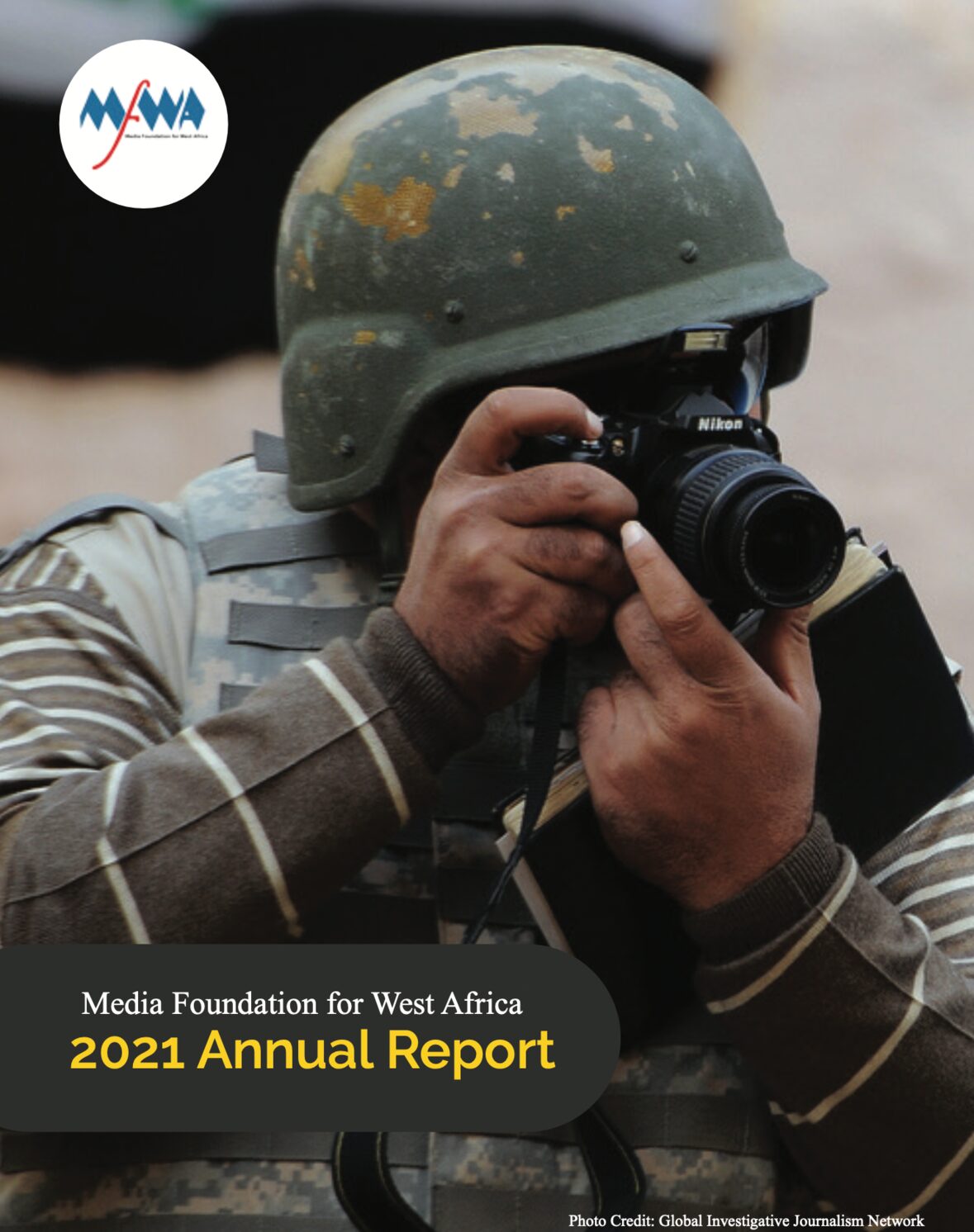 2021 was a bit dramatic in West Africa. The region had to battle second, third and fourth waves of COVID-19 and corresponding economic hardships. The situation was further compounded by increasing insurgent attacks and two military takeovers in Guinea and Mali.

These created an unhealthy environment for the practice of independent journalism and free speech (offline and online). Despite these challenges, the MFWA worked with its national partner organisations to achieve significant milestones in expanding the frontiers of expression, revamping investigative journalism and expanding civic participation in governance processes, among others.

Details of the these milestones and others are contained in our 2021 annual report.

MFWA Unveils Journalist of the Month