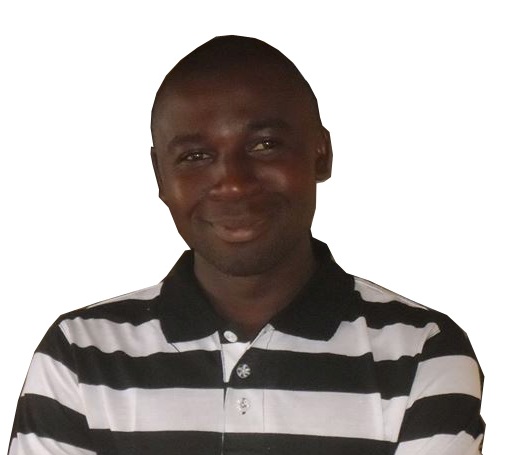 The MFWA’s correspondent in Guinea has reported that 85 people have been accused of participating in the September 2014, killing of three journalists and five health professionals in Womey, a village in Guinea.

According to the correspondent, a specialized court has been created in Nzérékoré, the region in which the crime was committed.

On September 16, 2014, a mob of villagers killed three journalists and five others who were raising awareness about Ebola in Womey, a village about 900km from Guinea’s capital, Conakry. Facely Camara, journalist with Radio Liberté FM, and Molou Chérif and Sidiki Sidibé, a journalist and a technician at a community radio station in Nzérékoré, respectively, were killed while covering a sensitisation campaign on preventing Ebola.

Guinea’s judicial authorities have promised that the punishment meted out to the perpetrators will be commensurate to the nature of their offence and that they will be held accountable for their actions.

According to the correspondent, Guinea’s press associations expect that this crime against journalists will be fully exposed and also hope for the punishment of the perpetrators.

The MFWA welcomes this news and looks forward to justice for this crime.