Freedom of Expression and the Impunity Challenge in West Africa 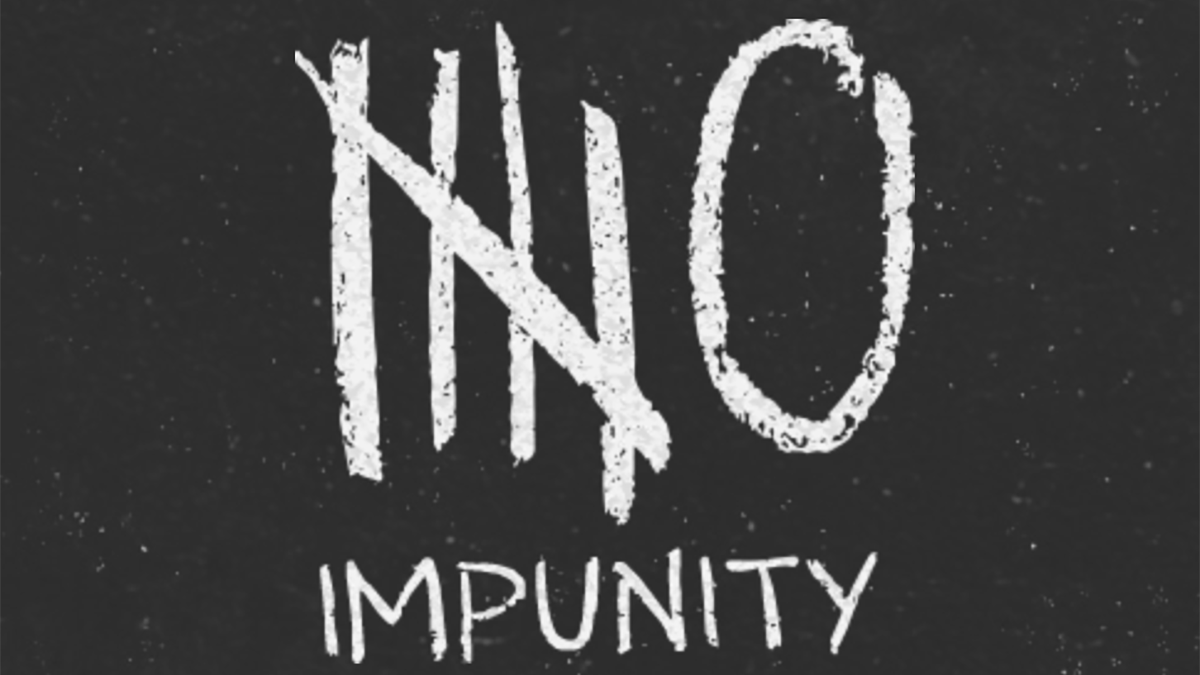 Ahead of the worldwide observance of the International Day to End Impunity for Crimes against Journalists on November 2, 2018, the MFWA, as part of the build-up to the day, highlights the issue of impunity for freedom of expression violations in West Africa. In this piece, Dora B. Mawutor, Programme Manager for Freedom of Expression at the MFWA, underlines the entrenched culture of impunity in the region, examines the causes and urges governments to take drastic measures to end violations against the freedom of expression rights of journalists and citizens.

The freedom of expression situation in the West Africa region has seen tremendous improvements over the past 20 years. The improvements have brought about media pluralism, increased activism and civic participation in governance processes.

The internet and other communication technologies have also contributed immensely to expanding the frontiers of expression, thereby helping to consolidate the democratisation processes in practically all the countries in the region. These positive developments over the past two decades have made it relatively less dangerous for people to express themselves and contribute to national discourse in their respective countries.

Despite the positive developments, quite a number of countries in the region still have repressive laws and regulations that curtail expression and limit spaces for voices of dissent. Another challenge that threatens to roll back the gains made so far in FOE advocacy is the challenge of impunity – lack of redress, punishment or compensation/reparation for violations against freedom of expression.

Over the past 20 years, the Media Foundation for West Africa (MFWA) and other FOE organisations have been tracking and reporting incidents of FOE violations in the region. These reports are often made public with recommendations to various national, regional and international organisations to take specific redress actions to punish or redress damage caused in order to deter future perpetrators.

However, only a few of the violations do receive any form of redress from both state and non-state actors. For instance, from January to September 2018, the MFWA reported a total of 125 FOE violations, about seventy percent of them against journalists and media workers. Out of the 125 violations recorded within the said period, only three received reparations – the reopening of Labari TV station in Niger which was closed down on March 25, 2018; the reopening of Radio Renouneau which was closed down on August 1, 2018; and the replacement of the camera of one Aristide Teko Ahatefou, a journalist with the online news website, Togo Actualités, whose camera was destroyed on April 25, 2018.

Aside of these, apologies have been rendered to some victims of police brutalities in Ghana, Nigeria and The Gambia. In the Ghana cases, the police administration apologised to two journalists who had been physically assaulted by some policemen in separate incidents. Ghana’s Minister of Interior also condemned one of the assault cases and apologised on behalf of the government. In the Nigeria incident, the Director of Public Relations of the Nigerian Police Service called one of two journalists who were physically assaulted and apologised to her. In The Gambia, the President, Adama Barrow, apologised to the victims of a demonstration (during which two people died and others got injured) and assured citizens that measures would be put in place to forestall recurrence. The Inspector General of the Gambian Police also rendered an apology and later resigned from his post.

In brief, the above narrative implies that out of the 125 violations recorded over the nine-month period, only about seven have so far received some form of redress, leaving the remaining 118 unaddressed. Just how will this stark reality deter any perpetrator from meting out brutalities against voices of dissent? A hundred and twenty-five violations in nine months and there has not been a single punitive action or sanction!

Even in the three countries where apologies were rendered and assurances given that justice would be served, there has not been a single penal action against anyone, often with the excuse that investigations are still on-going. Regrettably, many of the violations are not even being investigated.

In some instances too, some of the violations are carried out by political party affiliates and vigilante groups. Again, because such wrongdoers often have their political parties in power, justice is often circumvented. And once justice is not served, the perpetrators get emboldened. Such a situation nurtures a culture of silence (self-censorship) as journalists, activists and civil society organisations are not able to express themselves openly for fear of being victimised. It also limits people’s participation in national discourse and governance processes which ultimately affect good governance.

Beyond the chilling effect that FOE violations and impunity have free expression, they also have economic implications. In instances where media organisations are arbitrarily shut down or banned, the only form of redress that is often received is the reopening of the organisation without any form of reparation or compensation. Meanwhile, closing down a media organisation affects revenue flow as income is lost throughout the period of closure. The trauma that management and employees of the media organisations go through within the period is also not compensated for in any way.

In other words, the implications of impunity for FOE violations are enormous, hence, the need for urgent action. Governments; intergovernmental, regional and international bodies need to demonstrate their commitment to improving democracy and the rule of law by ensuring that FOE violations are redressed timeously with compensation/reparation commensurate with the violations perpetrated. Hefty compensatory fines and other deterrent penal actions must be served to dissuade people from perpetrating FOE violations.