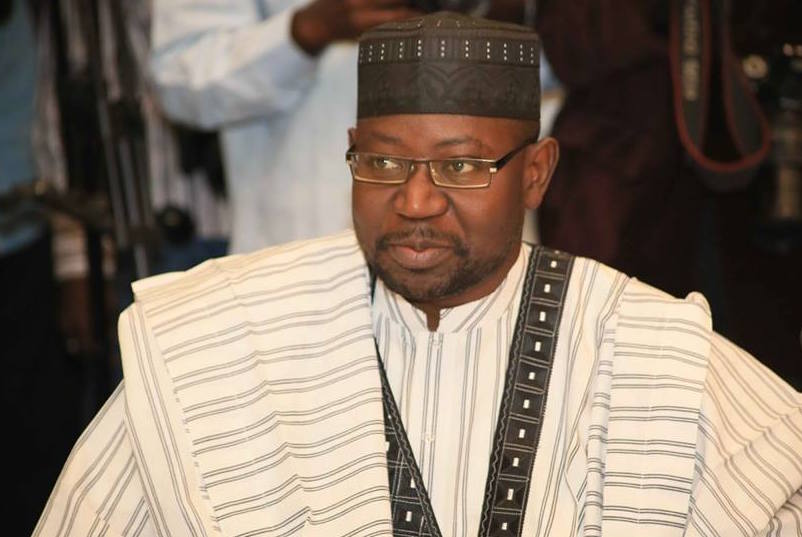 Interior Minister of The Gambia, Mai Fatty has publicly apologised to Kebba Jeffang, the Foroyaa newspaper reporter who was assaulted by supporters of three of the political parties that form Gambia’s ruling coalition.

Supporters of the United Democratic Party (UDP), National Reconciliation Party (NRP) and the Gambia Moral Congress (GMC) physically assaulted Jeffang at a press conference on March 4, 2017 for asking a question about a rumoured disunity among the coalition partners.

The incident, which took place in the presence of the leaders of the coalition parties, drew widespread condemnation. After protests by the Gambia Press Union which subsequently called a reconciliation meeting between the journalist and the parties involved, Mai Fatty, who is leader of the NRP and also the Interior Minister, publicly apologised to Jeffang on March 10, 2017.

Jeffang has meanwhile welcomed the verbal apology, but said he was awaiting a written apology from the three political parties as agreed at the mediation.

“To save my integrity, I do not need any financial compensation, all I want is a written apology from the three political parties involved,” the observergm.com news portal quotes the journalist as saying.

General Secretary of the GPU, Saikou Jammeh, expressed his joy at the development through a post on his Facebook page:

“I never thought that in my lifetime a minister will call a journalist and publicly apologise. This is unprecedented. Let’s appreciate it. Let’s appreciate the dialogue that brought it about. We thank Jeffang and Mai for their cooperation. Dialogue produces efficient and effective justice.”

The MFWA welcomes the goodwill and maturity that all parties in the matter have shown. We urge political party leaders to show by example that they respect journalists and their work and to educate their supporters to be tolerant of the media.