The GambiaFreedom of Expression
June 30, 2017 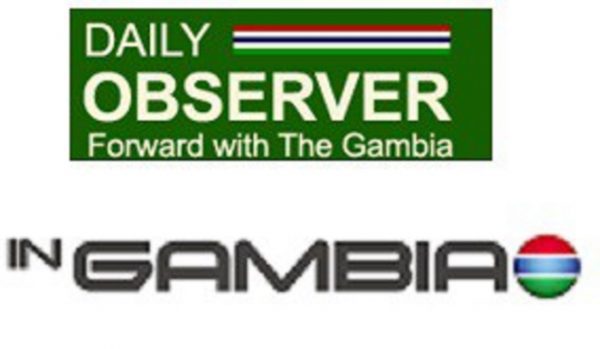 The pro-Jammeh Gambia newspaper Daily Observer, has resumed operations after being off the newsstands for two weeks.

The newspaper was on June 14, 2017 ordered by the Gambia Revenue Authority (GRA) to temporarily cease operations for failing to pay taxes. However on June 28, 2017, it resumed operations.

Details of the conditions surrounding the permission to resume operations is unknown but MFWA’s correspondent says the newspaper and the GRA have still not been able to agree on a suitable resettlement plan.

On June 29, 2017, a meeting organised by the Gambia Press Union for the newspaper and the GRA to discuss a payment plan but MFWA’s sources say the two could not agree on the terms of payment. The GRA insisted that the Daily Observer pays at least 5.1 million Dalasi (about US$ 108,000) of the 17 million Dalasi (about US$360,500) debt. The newspaper however did not accept this payment arrangement.

According to MFWA’s correspondent, the failure by the two organisations to reach an agreement could mean the GRA could order the newspaper to cease operations at anytime. The MFWA therefore urges the Daily Observer and GRA to continue to dialogue and agree on a favourable payment plan.