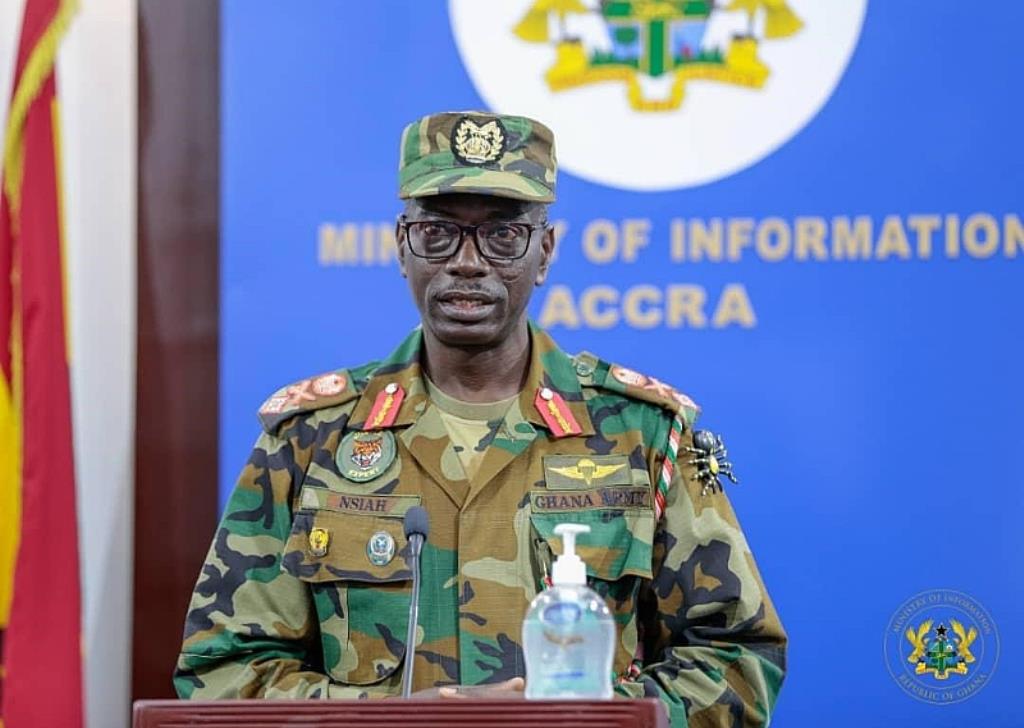 Ghana’s military must investigate the assault by a soldier on TV Africa reporter Samuel Adobah, punish the perpetrators and urgently take steps to end the COVID-19 lockdown enforcement excesses by security agents in Ghana.

Adobah was covering a fire outbreak in Accra on April 10, 2020 when a soldier in a COVID-19 enforcement team attacked him. The journalist had been allowed to go ahead with his duties after showing his professional identity card to the military officers who had arrived to drive away the curious crowd that had gathered to watch the fire outbreak.

However, one member of the military crew who joined his colleagues later displayed unrestrained zeal and assaulted the journalist. The soldier, identified only as Damfour, slapped Adobah from behind and pounded him on the ground, amidst cries from the crowd that “he is a journalist.” The military officer also destroyed the journalist’s phone by smashing it and stomping on it.

The reporter made a formal complaint to the police before proceeding to the hospital where he was treated for headache and body pains and discharged.

The attack comes five days after a military officer assaulted Yussif Abdul Ganiyu, General Manager of Zuria FM while he was covering a clean-up exercise organised in a suburb of Kumasi, Ghana’s second biggest city. The soldier, Second Lieutenant Betrot Ampoma, assaulted Ganiyu after confronting him over his radio station’s reports about military brutalities against alleged breakers of COVID-19 lockdown orders.

The Media Foundation for West Africa condemns the attacks on journalists on duty by security officers and calls on the military authorities to investigate the incidents, In the latest incident, the family name of the offending soldier was recognised and the military vehicle in which the soldiers arrived was also noted as 49 GA 68. This should facilitate the identification and prosecution of the officer involved.

We commend Adobah for lodging a formal complaint with the police and urge the management of TV Africa to pursue the matter to its logical conclusion.