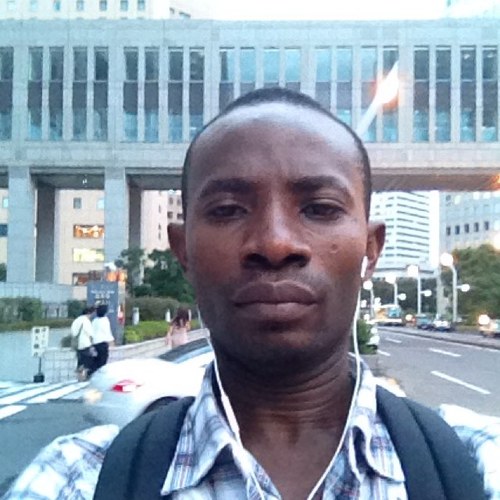 The Media Foundation for West Africa (MFWA) condemns the attack on journalist Osagie Otabor, in Akure, Ondo State, by security personnel attached to the Governor of Kogi State, Alhaji Yahaya Bello, and demands that the culprits are punished.

On July 20, 2020, Otabor, a journalist working with The Nation newspaper went to the International Culture and Event Centre in Akure to cover the on-going primary elections.  On arrival, he spotted Governor Yahaya Bello at the centre, and decided to approach him for an interview, only to be denied entry.

When he tried to reason with the security guards, they flared up and subjected him to severe beating.

“I’ve already introduced myself as a journalist but they wouldn’t listen to me and before I knew it, they began to beat me. I was thrown up and slammed on the concrete floor as if I am a criminal by the officers,” Otabor recounted his ordeal.

Local media reported that both the Kogi State and Ondo State Commissioners for Information as well as top security personnel at the venue apologized to Otabor.

The Ondo State chapter of Nigeria Union of Journalists (NUJ) has condemned the attack, demanded investigation and punishment for the culprits. They have also demanded that Otabor be compensated for his medical bills after the assault.

Media coverage form part of a credible and transparent election process. Therefore, parties and security agents must ensure that journalists are protected while playing their role as mandated by the constitution. It is unacceptable that security personnel resort to violence and brutalities on journalists performing their legitimate duties.

The Media Foundation for West Africa condemns the attack and calls on the authorities to take disciplinary measures against the police officers involved. We also urge security agencies to educate their officers on the essential role of journalists and to ensure the safety of journalists.