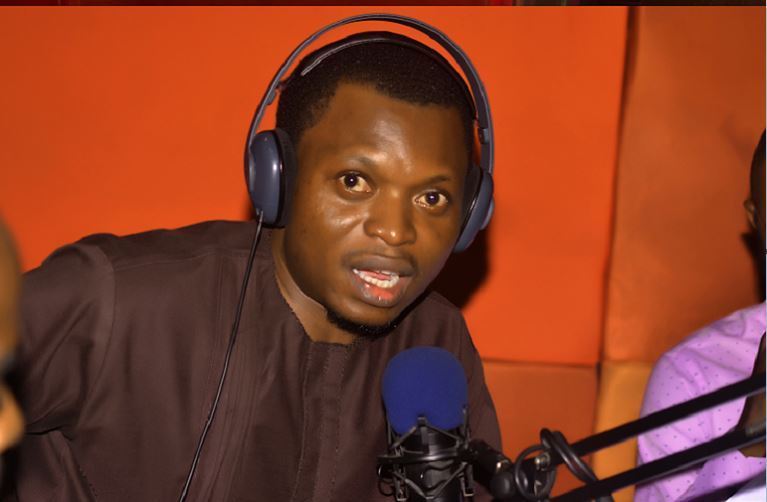 The Police in Nigeria has arrested a journalist in Lagos after he published an article demanding accountability for funds allocated to a bank project that has not been delivered.

Agba Jalingo, publisher of Cross River Watch, an online newspaper based in Calabar, the capital city of Cross River State, was arrested by police at his residence in Lagos on August 22, 2019, and taken into custody at Nigeria Police’s Special Anti-Robbery Squad (SARS) in Ikoyi, Lagos State.

According to Achibong Jeremiah, editor of Cross River Watch, the arrest was in connection with a recent article by his outfit which demanded accountability for resources that had been earmarked for a bank project that had not been delivered. Some two months earlier, the online newspaper had reported the announcement by the Rivers State Governor, Benedict Ayade, that some allocation had been made towards the establishment of a bank in the State.

“The story had been written because the bank to which the governor had allocated N500 million was not functioning months after its creation. No financial activity was taking place there,” told Achibong to Premium Times.

Jalingo, who had travelled to Lagos from Calabar, was arrested four days before he was scheduled to honour a summon to report to the Police in Lagos on August 26. The summon, which was delivered in the journalist’s absence, accused him of “conspiracy to cause unrest” and “conduct likely to cause a breach of peace.”

Meanwhile, a spokesperson for the Rivers State Governor, Christian Ita, said Agba Jalingo’s arrest was over his alleged involvement in the recent #RevolutionNow protests.

The said protests have led to many press freedom and freedom of expression violations in Nigeria. Jalingo himself had condemned the crackdown.

“This is a violent and illegal crackdown on journalists,” the journalist had once protested in a social media post.

Whether for the accountability story regarding the bank project or for supporting the #RevolutionNow protests, Jalingo’s arrest and detention are an arbitrary and flagrant abuse of his rights as a journalist. The Media Foundation for West Africa (MFWA) therefore condemns the obvious harassment of a critical journalist and call on the authorities to release Jalingo immediately.