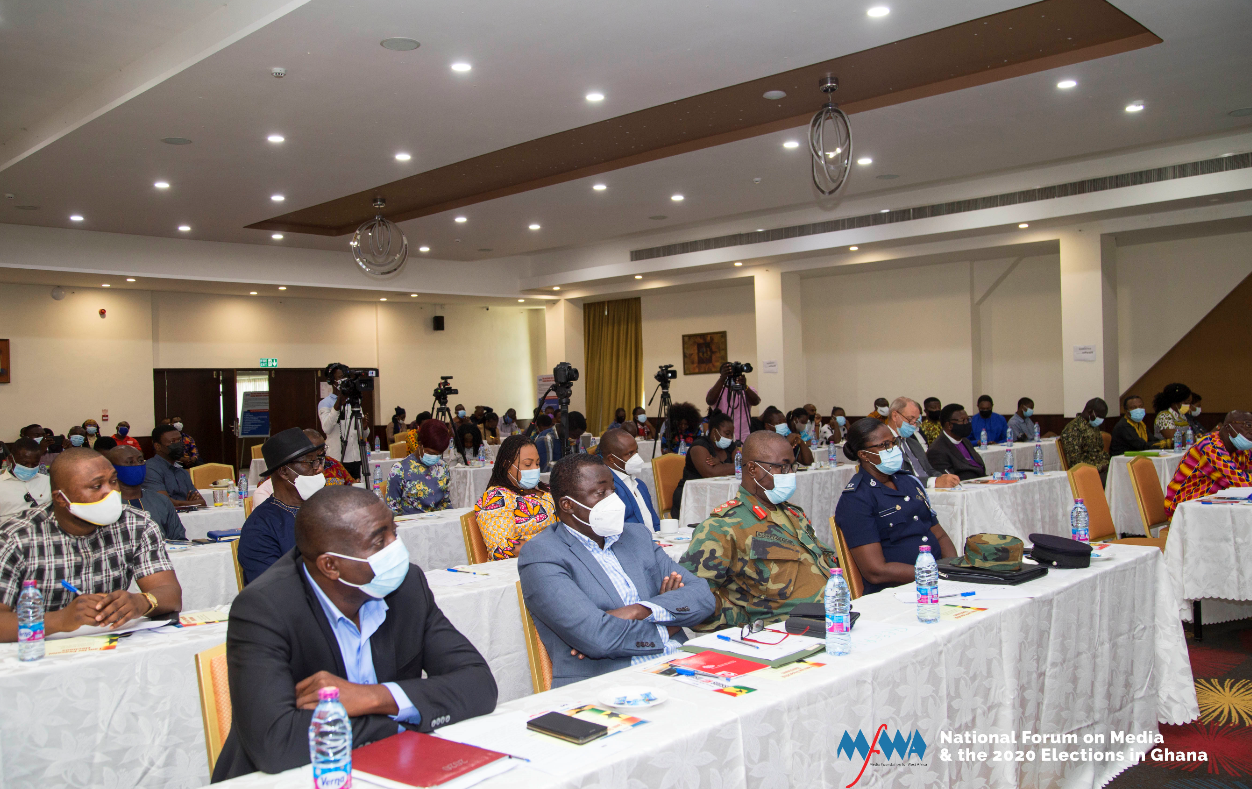 Ghanaians will head to the polls on December 7, 2020 to elect presidential and parliamentary candidates. The West African country’s credentials as a peaceful nation is not in doubt, but some events leading up to the elections especially in the media space have given cause for concern.

This year alone, as monitored by the Media Foundation for West Africa (MFWA), 11 journalists have been attacked in the line of duty. The perpetrators have largely been individuals, interests groups, political party affiliates and security agencies. 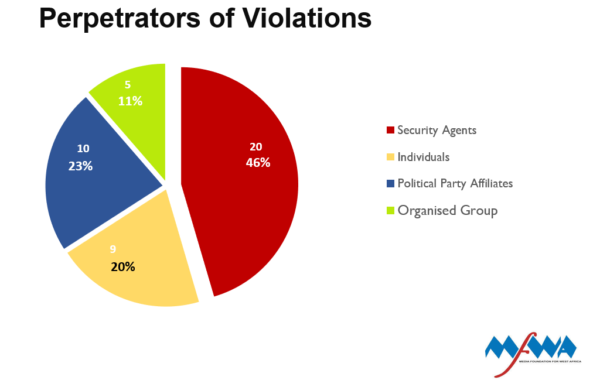 The MFWA’s Language Monitoring project this year has also revealed that, abusive language on radio is on the rise. Insulting and offensive, comments provocative remarks, unsubstantiated allegations are dominating public discourse on radio.

These have the potential of inciting citizens to violence which can then jeopardize the possibility of a peaceful election.

At a National Forum on Media and the 2020 Elections, in Ghana, key stakeholders deliberated on issues regarding media professionalism, safety of journalists, and the role of the media in contributing to peaceful elections. 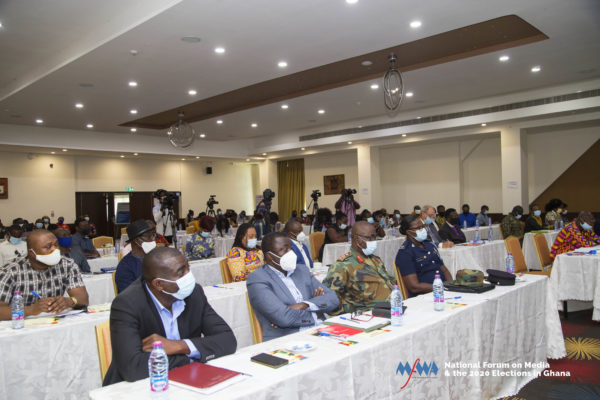 The Representative of UNESCO to Ghana Abdourahamane Diallo, in his remark bemoaned the resurgence of attacks on journalists noting that “these activities undermine the integrity of the media and the safety of journalists to carry out their activities.”

Chairperson of the National Commission for Civic Education, Josephine Nkrumah described the media’s role as “oxygenic” in Ghana’s democracy that should not be taken for granted.

After a two-hour deliberation, the key stakeholders made the following recommendations: