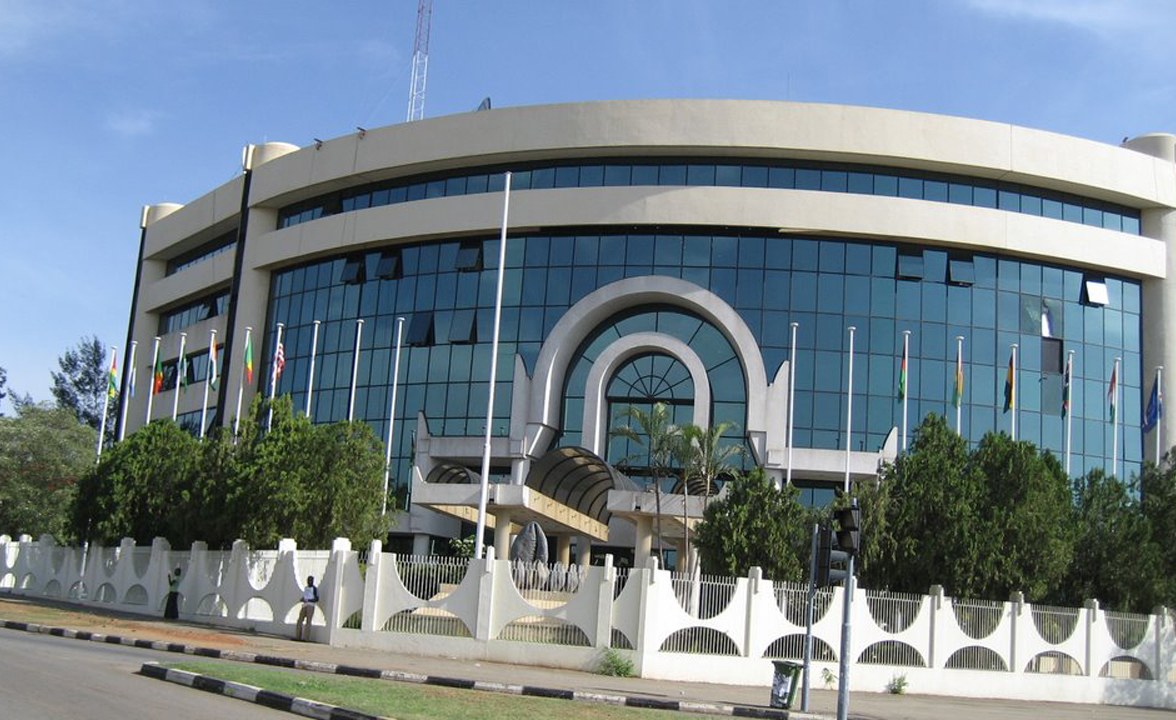 The MFWA has learnt with dismay the Liberian Parliament’s decision to revoke the accreditation of journalists for their “repetitive” coverage of proceedings of the House.

“We have adopted a policy to infuse new reporters and remove those who are redundant and repetitive in their coverages,” read a notice signed by the Director of Press and Public Affairs Bureau at the House of Representatives, Isaac Redd.

The notice dated February 21, 2019 called on the respective media institutions to take note of the revocation of the accreditations of their parliamentary correspondents and to send their replacements. It added that the move is in line with “best practice that is intended to enhance aggressive media service of your reportage to the public.”

MFWA’s correspondent in Liberia reports that 18 out of 27 accredited journalists were barred from covering the lower House on February 21 by the Deputy Sergeant at-arms, who cited lack of space.

The measure is widely perceived to be a reprisal against recent critical reporting about the House, particularly by Musah Kenneh, the president of the Legislative Press Pool (LEGISPOL) and a reporter of Truth FM. Kenneh has done a series of investigative and critical reports about corruption, budget manipulation and administrative lapses at the National legislature.

The decision to revoke the accreditation of journalists has outraged the leadership of the LEGISPOL. In a press statement issued on February 21, the parliamentary press corps said Parliament has not right to dictate to media managers which reporter they should send to cover proceedings in the House. The group therefore called on the Speaker of the House, Bhofal Chambers, to reconsider the decision failing which it would take the “appropriate actions.”

Malcolm Josephs, Executive Director of the Center for Media Studies and Peacebuilding (CEMESP), MFWA’s partner organisation in Liberia, says the decision is illegal.

“There is no legal basis that validates the action of the Speaker,” Josephs said and called on the leadership of the House to rescind what he termed “the anti-media decision.”

The MFWA joins its partner organisation in Liberia, CEMESP, in condemning the attempt by the country’s Parliament to interfere with the independence of the media with regard to reporting on proceedings in the House.

We are also deeply concerned about the prevention of journalists from accessing the chamber to report on proceedings, and urge the authorities to ensure that the incident is not repeated.