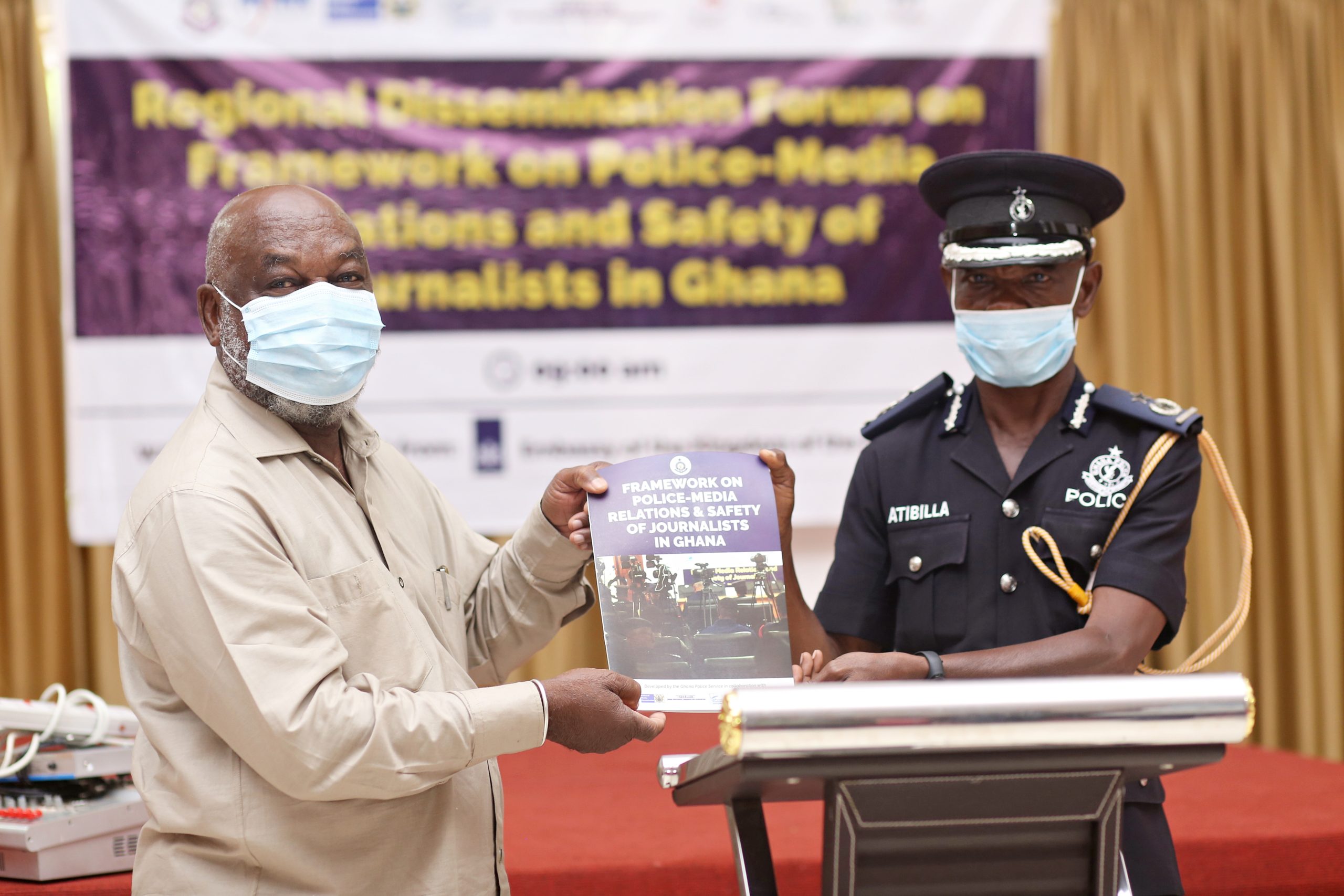 Journalists and police officers in the Ashanti and Northern regions have committed to collaborating to promote peaceful elections in Ghana. The two groups made this commitment during dissemination forums on the Framework on Police-Media Relations and Safety of Journalists held in Tamale and Kumasi on August 6 and 14th respectively.

The police and media play a crucial role in the protection of democracy and the rule of law. In an election year, this role is even more critical. It is therefore important that, there is cooperation and mutual understanding between journalists and the police, in the interest of peace, rule of law, public safety and effective enjoyment of civil rights. 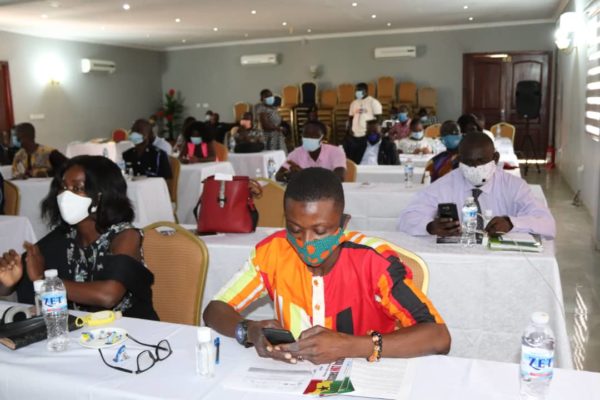 The Framework on Police-Media Relations and Safety of Journalists is aimed at providing modalities for promoting and protecting the safety of journalists and addressing violations against journalists.

The national launch of the Framework took place on July 1, 2020. Following this, the two regional launches were organised to bring the framework to the doorsteps of the police and the media in the regions. The outreach is aimed at enhancing the two institutions’ understanding of their respective roles in order to fashion out ways of working together in the regions without friction. 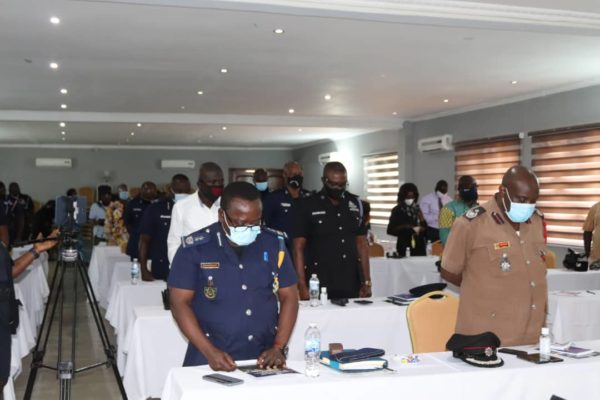 At the end of the forums, which were held with funding support from the Embassy of the Kingdom of the Netherlands, the journalists and police agreed on the following modalities aimed at Stronger Police-Media Collaboration Before, During and After the 2020 Elections in Ashanti Region:

1. Journalists should always identify themselves when they are attending an event or visiting a polling station.

2. Journalists who wish to cover assignments involving Police (such as Polling Stations, Collation Centre etc), should always identify themselves by carrying verifiable identity cards and contacting the Police media liaison officer, prior to attending the assignment.

3. Journalists should know the nearest police stations within the areas they are deployed for coverage and identify themselves to police or security officials in their areas of coverage.

4. Journalists should follow security protocols in the reporting of election matters.

5. Media Centres will be set up as part of Joint Security Operation Centres (JOC). Journalists are expected to seek security updates on security arrangements that may have implications for the safety of Journalists during the coverage of the elections, from the JOC.

6. Journalists should authenticate every information purported to be from polling stations from the Joint Operation Centres.

7. The Police will assist journalists requiring support in the event of emergency or during events that expose the journalists to safety risks.

8.The Police will make available contact numbers for emergency situations and for timely response to questions and clarifications by the media on emerging issues.

9. Journalists should desist from unduly interfering with the work of police officers and election officials during the election day.

10. Journalists should desist from generalizing issues involving individual police officers and should avoid acts that have the potential to incite violence.

11. Journalists and police officers should show respect to each other during the electioneering processes.

The forums were held with funding support from The Embassy of the Kingdom of the Netherlands.