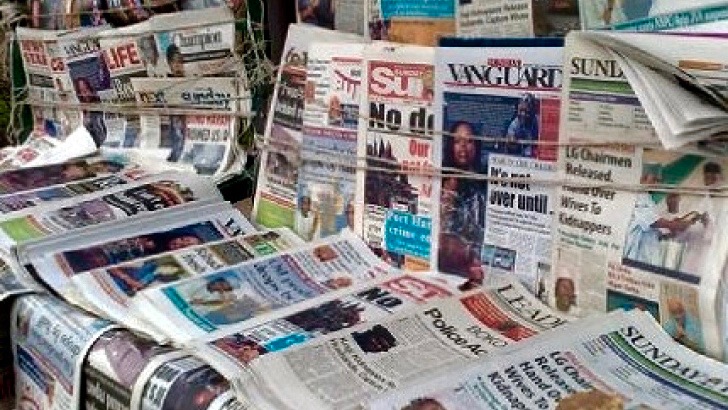 Nigerian journalists who turned out on July 17, 2017 to cover a visit by a United Nations Peace Ambassador, Malala Yousafzai, to a UNICEF-funded school were turned away by officials who insisted that the local media were not invited.

UNICEF officials at the junior high school, which has been set up at the Internally Displaced Persons (IDP) camp in Maiduguri in northern Nigeria, shut the gate to local journalists, saying the event is open to only selected foreign media.

“We have arrangements. Only the foreign media are permitted to enter the venue or snap pictures of Malala. We do not need local media,” the official is reported to have said.

Despite vigorous protests from a score of reporters from local news outlets, the UNICEF official stood her ground.

One of the journalists complained that UNICEF has repaid with scorn the media’s their work in publicising the visit by the UN girl-child education ambassador.

“They liked it when we gave wide publicity to Malala’s visit to the country. But if in spite of this, they want bar us from covering the school visit, why didn’t they make it clear before the D-day?” queried the disaffected reporter.

The MFWA considers it improper for the media to be barred from public events at the last minute. In this particular case, we find no justifiable reason why the local media was discriminated against.

We urge public officials in Nigeria and the sub-region to give prior notice of their decision whenever they wish to exclude the media from public events or restrict such events to selected media houses or journalists.