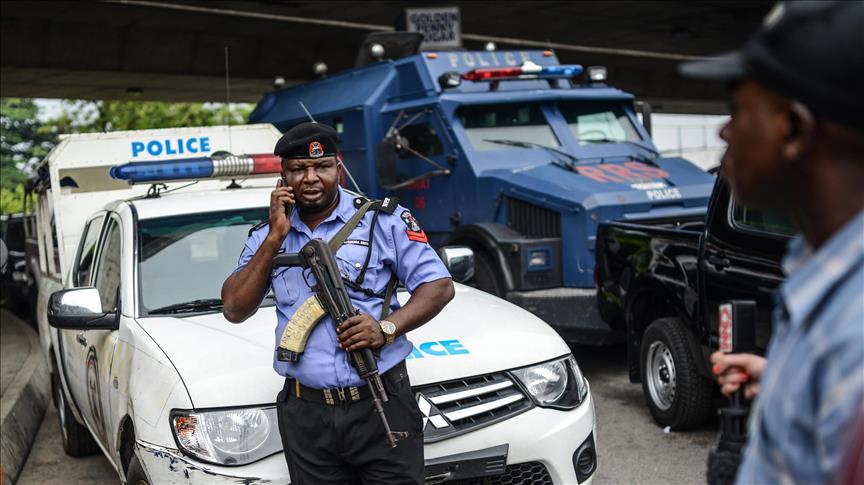 Three civil society activists who have been in prison since March 2020, have been denied their freedom despite being granted bail.

A court in Niamey on August 6, 2020, granted bail in the sum of 5 million francs (approximately US $ 9,200) to Moudi Moussa (journalist and trade unionist), Halidou Mounkaila (of the SYNACEB teachers’ union) and Maikoul Zodi Moudi. However, Niger’s public prosecutor appealed against the decision, forcing the court to stay execution of the bail. On September 15, the court upheld the Prosecutor’s appeal to quash the bail.

The three activists were arrested following a demonstration organised in March by civil society in support of the Nigerien armed forces. The army is perceived to be inadequately equipped to execute its anti-insurgency operations due to corruption in procurement.

Two days ahead of the demonstration scheduled for March 15, the authorities announced that it was illegal, citing the COVID-19 pandemic. The organisers went ahead with the demonstration and the security forces violently dispersed the crowd, at least three protesters were killed and several buildings damaged. On the day of the demonstration, at least 15 activists were also arrested, including six remanded in custody. Three of the detainees were provisionally released in May.

The charges against the three activists currently detained in separate prisons include “organizing an unauthorized rally, arson, damage to public property and manslaughter.”

The arrest and detention of the civil society activists has since been followed by the arrest of two journalists for their anti-corruption publications.

On June 10, 2020, Samira Sabou, a journalist and activist, was detained after she published on Facebook allegations of corruption in military procurement. She appeared before a court also on July 14 on charges of defamation by electronic means under the Niger’s cybercrime law. Sabou was released by a Niamey high court on July 28, 2020, after spending 47 days in detention, after the court declared that the crime for which she had been charged has not been established.

On July 12, 2020, the police arrested investigative journalist Ali Soumana, after he posted an article on social media about the same corruption scandal. After been detained for two nights in police custody, he appeared before a judge on July 14 and was released on bail.

Niger is descending into despotism with regard to freedom of expression. In May, the National Assembly promulgated a new law which allows authorities to intercept telephone conversations as part of the state’s response to the fight against terrorism and transnational crime.

It is unacceptable for a democracy to take a hardline stand against the right to freedom of assembly by banning demonstrations and arresting protesters. Regardless of the purported ban on the demonstration, the government of Niger has a duty to ensure the safety of the demonstrators. The Media Foundation for West Africa MFWA therefore condemns the fatal attack on the protesters and the detention of the protest leaders. We urge the authorities to release Moudi Moussa, Halidou Mounkaila and Maikoul Zodi and to drop the spurious charges that have been pressed against them.