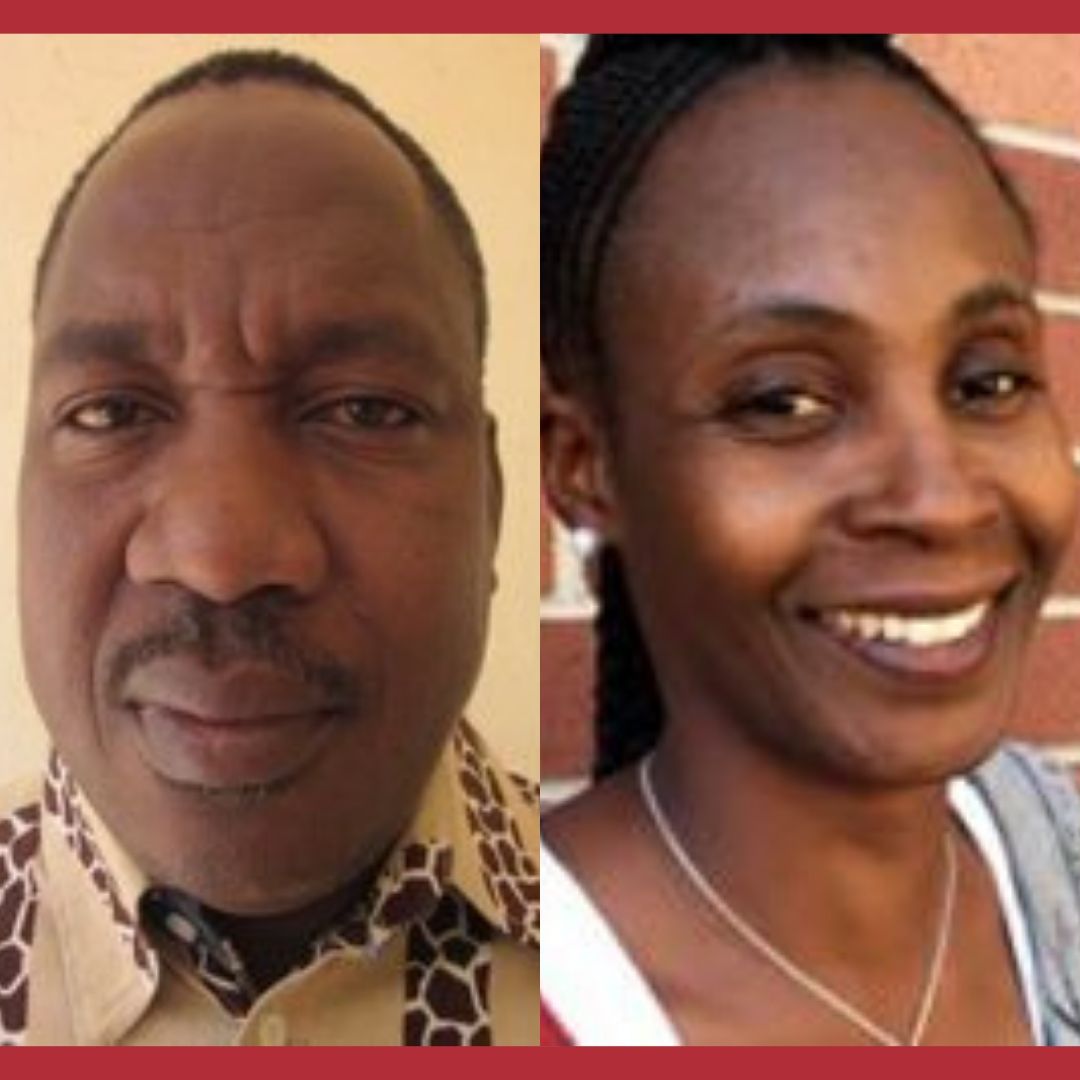 The Police in Niamey have arrested and detained an investigative journalist, Ali Soumana, after he posted an article on social media about a case of corruption within the country’s defense ministry.

Ali Soumana, managing editor of the Le Courrier newspaper, wrote about a corruption scandal involving funds to the tune of 76 billion CFA Francs in connection with the procurement of military equipment.

“The dealers implicated in the audit report have begun parading the state’s judicial agency, the state structure created out of the ashes of the state’s legal services. They would be offered the following options: either they commit to a moratorium to reimburse the funds or they will be threatened with prosecution and imprisonment,” Soumana published on June 11.

He also claimed that, contrary to what the Niamey prosecutor had suggested on June 23, “the case has not been assigned to an investigating judge”.

The journalist was arrested on July 12 and detained at the Police Criminal Investigations Department in Niamey. After been detained for two nights in police custody, he was presented before a court on July 14, before being released on bail.

This scandal is an open secret in Niger. But it makes the authorities very uncomfortable whenever critical remarks or publications are made about it, especially on social media. Soumana’s arrest is the second in 32 days relating to publications on the same subject.

On June 10, 2020, Samira Sabou, a journalist and activist, was arrested after she made a similar critical publication about the issue on Facebook. She is still in detention. Sabou appeared before a court also on July 14 on charges of defamation by electronic means under the Niger’s cybercrime law. The state prosecutor requested one-month imprisonment against her, and a fine of one million CFA ($ US 1,728.26).

Unlike Soumana, Sabou has not been released despite several calls on the authorities from international and regional press freedom groups, including the Media Foundation for West Africa. Sabou’s case has been postponed to July 28.

Niger has subscribed to numerous international regional covenants and instruments which guarantee freedom of the press and freedom of expression. However, we note that the authorities are increasingly intolerant of criticism and publications on corruption in a country that has proscribed detention and custodial sentences for press offenses.

The MFWA welcomes the release of Ali Soumana. He shouldn’t have been arrested and detained in the first place. It is the journalist’s constitutional duty to expose corruption to protect public funds. It is therefore unacceptable that the authorities are trying to muzzle any critical voices that are raised to demand accountability. The MFWA therefore calls on the authorities to release Samira Sabou while dropping all charges against her.

MFWA appalled at conviction of two investigative journalists in Niger