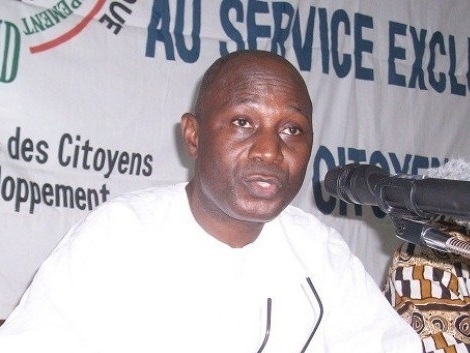 The ten, including former Minister of State, Abdourahmane Sanoh, were sentenced to between six months and one year in prison in October. They had been arrested alongside other leading members of the FNDC on October 12 and 13, ahead of a demonstration they had called to be staged in Conakry on October 14, 2019. The activists who are leading a campaign against a third term bid by President Alpha Conde, were convicted of disturbing public order, inciting civil disobedience and undermining national security.

However, the jailed activists appealed against their conviction, arguing that their arrest and trial for exercising their constitutional right to freedom of expression, opinion and assembly was an act of arbitrariness and abuse of power.

The Presiding Judge, Mangadouba Sow, adjourned the case to December 5, 2019 and granted the activists provisional release from prison pending the final determination of their appeal.

“This is a first victory that reinforces the faith of opponents of the third term project in Guinea” Dallein Diallo posted.

The Constitution of Guinea guarantees the right to peaceful demonstration and therefore, merely organising a demonstration and calling the public to participate in it cannot amount to inciting public disorder or undermining national security.