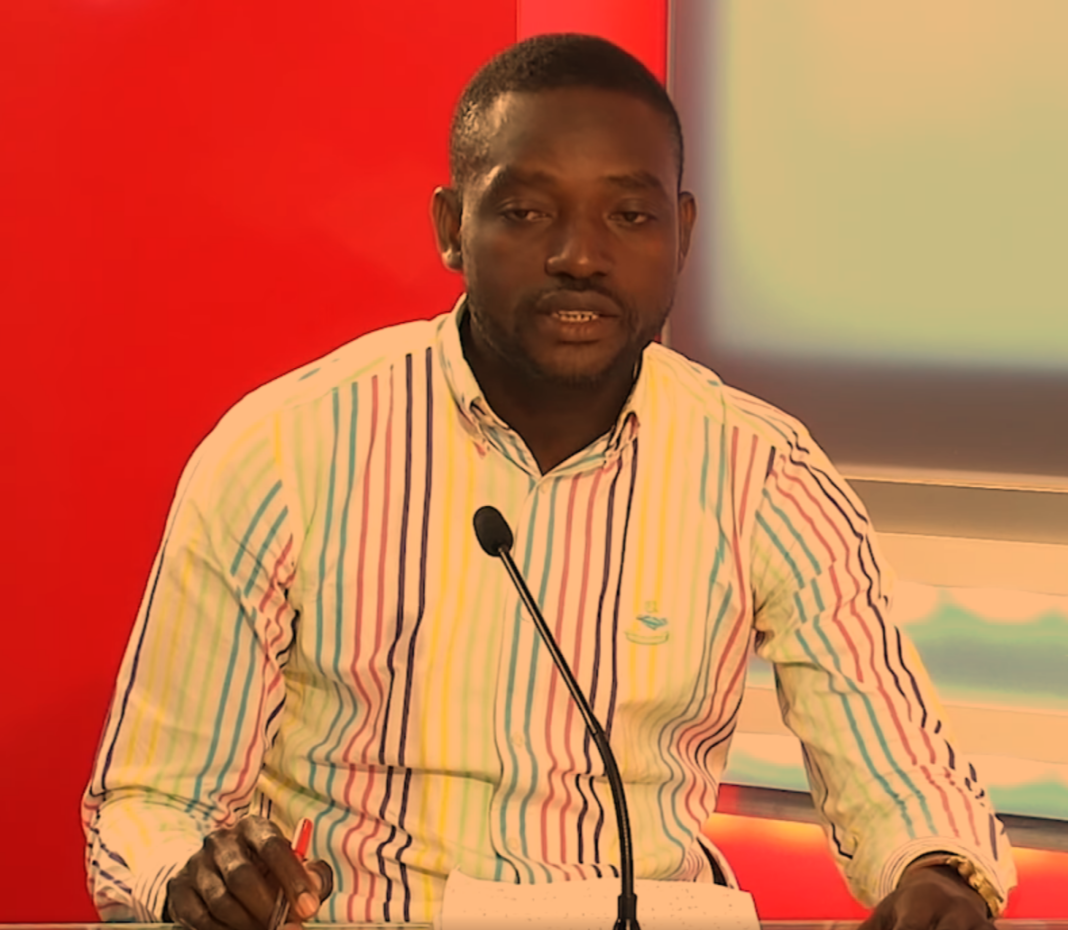 The Media Foundation for West Africa (MFWA) is appalled at the detention of Kambou Ollo Mathias on charges of ‘insulting a leader’ (lese-majesty), and calls on the authorities of Burkina Faso to immediately release the activist while upholding the right to freedom of expression.

On September 5, 2022, police officers in plainclothes arrested the activist, also known as “Kamao”, while he was leaving a special programme hosted by Radio Omega, in which he had commented on the state of the nation address presented by the president of the ruling junta, Lieutenant-Colonel Paul-Henri Sandaogo Damiba.

“The man who says he is a solution is now the problem. He and his MPRS became a problem within a problem. What have they done since they came? It is but pure politics. The agenda that has been carried out during these 7 months has been that of national reconciliation, that of political diversion, nothing much has been done about the security issue,” he commented on the junta’s failure to deliver on its promises.

“It is not an account of stewardship that was made yesterday. What took place yesterday is an insult to the people of Burkina Faso. We can easily understand their discomfort in accounting for their stewardship to the nation because it is a total failure,” said the activist who is a member of Le Balai Citoyen, a civil society movement calling fo,  “true democracy in Burkina”.

Kambou Ollo Mathias, also a member of the Mobilisation des intelligences pour le Faso (M.I.Fa) movement, was placed under a detention order at the Maison d’arrêt et de correction de Ouagadougou (MACO) on September 6, 2022, after being presented before the public prosecutor for “insulting Lieutenant-Colonel Paul-Henri Damiba”, the military head of state.

The activist is being prosecuted for “insulting the head of state” over similar comments posted on social networks, his lawyers say.

Kambou’s arrest sparked strong criticism and a widespread outrage. His group, Balai Citoyen, demonstrated and protested on September 6, 2022 in Ouagadougou, to denounce and condemn his arrest.

In a post on the group’s Facebook page, Zinaba Rasmané, head of mobilization of the national executives of Balai Citoyen, said, “These kinds of unwarranted arrests are unworthy of any Republic that respects itself. We are inclined to think that it is a way to break the momentum of the mass mobilization nowadays in relation to all that we see in terms of governance failures”.

In an interview with the MFWA, the Centre National de Presse Norbert Zongo (CNP-NZ), through its manager, Abdoulaye Diallo, said the incident is “dangerous for the media because the media are within their role of hosting guests, of commenting on the news. It is very dangerous if people have to be abducted when they come to programmes. No one will want to come and take part in the programmes any more. It is a violation of press freedom.”

The MFWA is extremely concerned about the ruling junta’s penchant for repressing freedom of expression. As a reminder, on March 15, 2022, the transitional government in Burkina Faso threatened in a highly controversial communiqué that “In any case, there will be no impunity for authors of publications and other subversive actions undermining public order, social cohesion and the morale of the troops”.

Moreover, in his speech on September 4, 2022, the president of the junta also described certain media as dangerous tools of subversion, which are used by “dark forces hiding behind certain technologies” to manipulate people from all sides.

We strongly urge the junta to end the intimidation of dissenting voices whose fundamental civil rights and freedoms could be severely compromised. This incident, which points to the suppression of freedom of expression and opinion, is a clear indication of the deleterious state of democracy in the country.