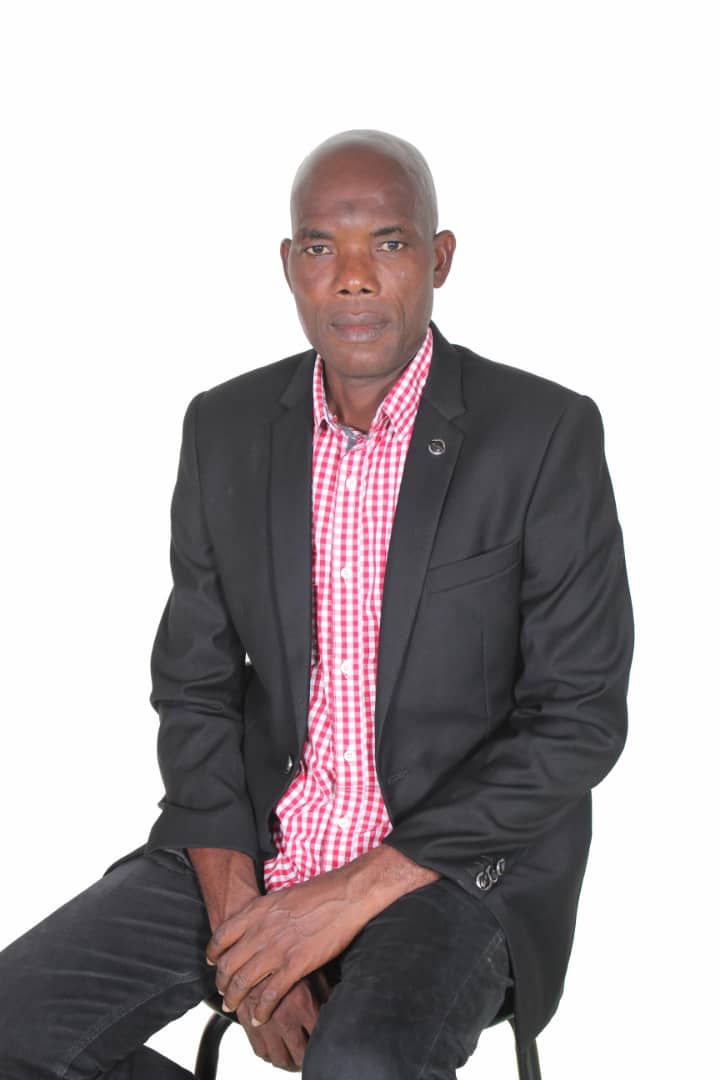 The Media Foundation for West Africa (MFWA) welcomes the release of Aziz Imorou, a former journalist after being detained for 19 days on cyber stalking charges.

Imorou was detained on 17 September 2020 after he published a Facebook article in which he reported an alleged act of aggression against himself by a bodyguard of Armand Ganse, Managing Director of the Société de Gestion des Marches Autonomes (SOGEMA), the state corporation that manages public markets.

The former journalist who worked for the Informateur narrated in the article that on May 15, he was assaulted by Gansè’s bodyguard while he was taking pictures of a vehicle that had run over a commercial motorcycle rider. In the act of taking pictures, four individuals beat him up and snatched his telephone.

A day after the publication on facebook, Imorou was summoned to the Central Office for the Repression of Cybercrime (OCRC) on the complaint of the Director of SOGEMA. After being interrogated, Imorou was brought before a Magistrate’s Court in Cotonou. Without giving judgment, the judge committed the accused to detention at the Cotonou civil prison for defamation.

The court on 6 October 2020 released him on the benefit of the doubt. While welcoming their client’s release, Philibert Behanzin and Jean Claude Gbogblénou, lawyers for the ex-journalist, denounced his detention.

“The Prosecutor had no reason to put him under a committal order because he was summoned and he responded normally. The information put to press by the journalist was all true”.  Philibert Behanzin told reporters.

This is the second time in ten months that a powerful public figure has caused the arrest of an individual over online publications they find “offensive.”

Benin’s Public Prosecutor, Mario Metonou, caused the arrest, prosecution and imprisonment of Ignace Sossou, a journalist with WEB TV in December 2019.  The prosecutor complained that a tweet by the journalist purporting to quote the remarks he made at a conference was inaccurate. Imprisoned on December 24, 2019, Sossou was released from prison on June 24, 2020 after a successful appeal against his two-year jail term.

Although the Media Foundation for West Africa (MFWA) welcomes the release of Imorou, we condemn his illegal detention as a breach of criminal proceedings. The MFWA urges Benin’s authorities to stop intimidating social media users with frivolous prosecutions.