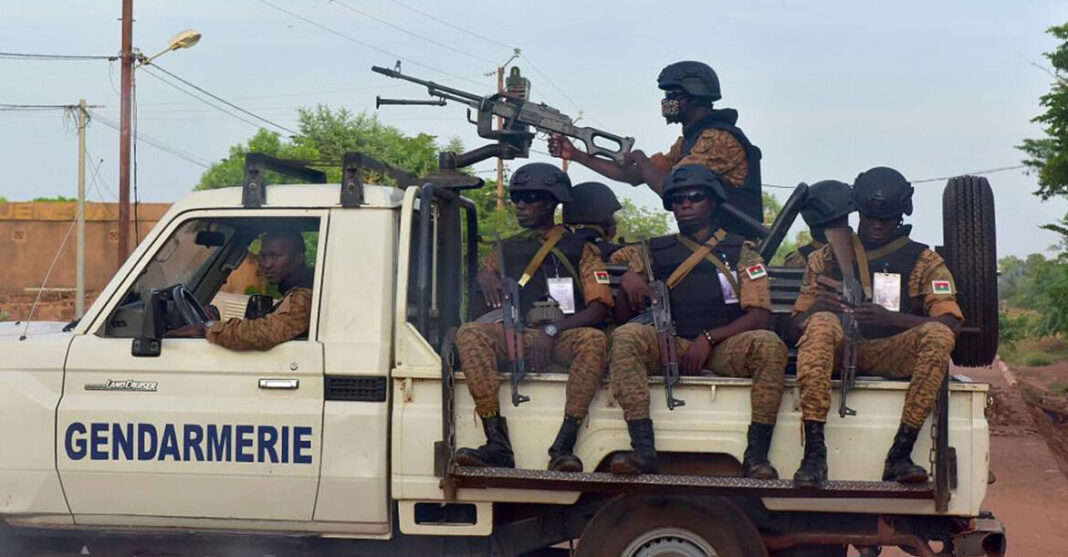 The Media Foundation for West Africa (MFWA) strongly condemns the attack on journalist Luc Pagbelguem of BF1 TV by a security officer, and calls on the authorities in Burkina Faso to sanction the perpetrator.

The attack on the journalist occurred at the Centre d’analyse des politiques économiques et sociales (CAPES) during a ceremony organized on May 19, 2022 to celebrate the 20th anniversary of the policy think tank. The Prime Minister Albert Ouédraogo, who represented the President, was in attendance together with many journalists. At the event.

Luc Pagbelguem was present at the invitation of CAPES and was covering the said event when he was attacked by a security guard of the Prime Minister. The latter asked the BF1 TV journalist to get down from the podium where he was standing with other journalists. The journalist barely had time to explain himself when his assailant violently pulled him by the trousers, ordering him to “Get off, sir.”

“I told him that I was recording a speech and asked him why I had to get off while the others were turning. But he didn’t even listen to me, he had grabbed me by the foot at first contact as he was at the bottom of the podium and we were at the top. He grabbed me by the pocket and then he lifted me up and threw me down and then stood on my feet,” Luc Pagbelguem told the MFWA in a telephone conversation.

“After his assault he came between me and the others and stepped on my toes. I was completely stuck and I asked for the rest of my equipment to be handed over so that I could withdraw,” he added.

Pagbelguem was deeply affected by the unprovoked attack for which the officer has not apologized.

“To this day I do not know what my fault was that day. I do not know what I did that day to be attacked like that. I was not physically hurt, but my spirit was hurt all the same. I am working, but not too tranquil in my head because I really do not know. Am I being blamed for something because of my past reporting?” wondered Mr. Luc as he confided in MFWA during the telephone exchange.

The incident has sparked outrage among the press in Burkina Faso. Thirteen professional media organizations (OPM) issued a joint statement on May 26, 2022 to condemn the shameful act over which the authorities remain silent.

“The professional media organizations signatories to this statement condemn this umpteenth physical attack on a journalist, in this case our colleague Luc Pagbelguem, in the exercise of his profession as a journalist, and consider the authorities complicit with their silence,” the OPMs said in their statement.

The MFWA joins the OPM in condemning this violent attack on the journalist. We strongly urge the authorities to punish the perpetrator of this act and work to preserve press freedom in Burkina Faso. It is shameful for a security officer in the service of the Prime Minister to act so violently towards a citizen who has done no wrong.