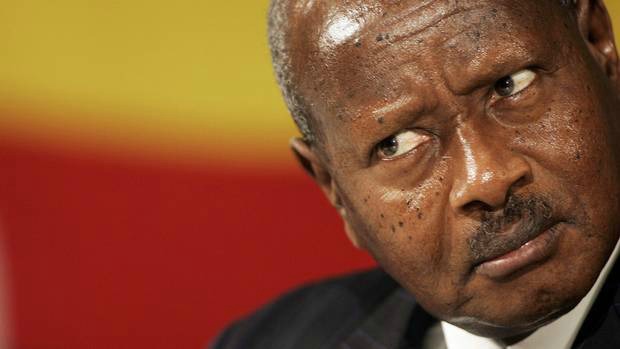 The petition was motivated by the recent wave of attacks on the media, opposition leaders and supporters during the country’s elections, in the aftermath of the electioneering period and in the context of other major national events.

The petition highlights 26 incidents of freedom of expression violations that have been perpetrated with impunity in Uganda in 2016 alone (from January to the second week of May). The violations included arbitrary arrests, physical attacks, threats and intimidations, violations of human rights online as well as repeated shutdown of Internet access throughout the country.

The main perpetrators of these violations were the Ugandan police, the army and supporters of ruling National Resistance Movement (NRM) party who are believed to be acting on the orders of the President.

AFEX calls on the President to, among others, renew his commitment to promoting and defending free speech and to openly condemn the unjustifiable attacks on media professionals, opposition party officials and supporters and citizens who are critical of the government.

You can access the Full Petition addressed to the President of the Republic of Uganda here.