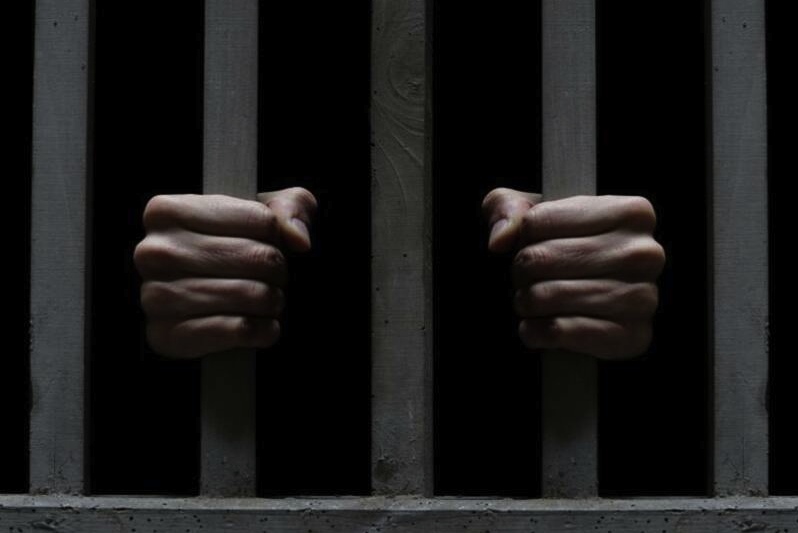 Togolese authorities have arrested and imprisoned a youth activist for attempting to hold a press conference.

Folly Satchivi, the activist and spokesman of the pressure group “En Aucun Cas”, was arrested on August 22, 2018 by the police when he was preparing to hold a press conference on some controversial issues that had arisen out of preparatory activities undertaken by the institution in charge of elections in the country, la Commission Electorale Nationale Independante (CENI), regarding the country’s upcoming legislative elections.

According to the Media Foundation for West Africa’s correspondent in Togo, the authorities claim that “En Aucun Cas” has no legal base. However, the pressure group has been known for holding press conferences on critical national issues and organising political activities without any interference or opposition from authorities.

Satchivi was kept in custody for one day at the judicial police headquarters and arraigned before court on August 23, where he was charged with “acts of rebellion and incitement”. He was further detained in one of the civil prisons in the capital city, Lomé following an arrest warrant issued against him.

Yark Damehame, Minister of National security and Civil Protection, told the media that Satchivi did not respect the police and disobeyed the law.

“He taunted the police when they told him that his organisation is illegal. He broke the injunctions and unfolded his banner,” the Minister said.

However, Satchivi’s lawyer, Raphaël Kpande-Adzaré, said the court could not prove the facts alleged against the activist and should in principle have released him.

“The investigating judge did not heed our plea and decided to detain him,” Kpande-Adzaré said.

The MFWA condemns the arrest of Satchivi, another Togolese activist, which extends the already long list of citizens and activists arrested in recent times. Activists such as Joseph Eza and Messenth Kokodoko, both who are members of the NUBUEKE Mouvement, and activist  Johnson Assiba of the Regroupement des Jeunes Africains pour la Democratie et le Developpement have been languishing in prison for several months. Additionally, many other demonstrators are also in jail for exercising their rights to freedom of expression and assembly since the beginning of the political crisis in the country in July 2017.

In the spirit of easing the political crisis following the ECOWAS road map, the MFWA is urging the Togolese government to fully uphold freedom of expression rights as enshrined in the country’s Constitution and other regional and international frameworks ratified by the country.

The Foundation is also calling on the authorities, as a matter of urgency, to release these activists arrested in order to avoid any potential degeneration of the political situation in the country which is still very volatile.